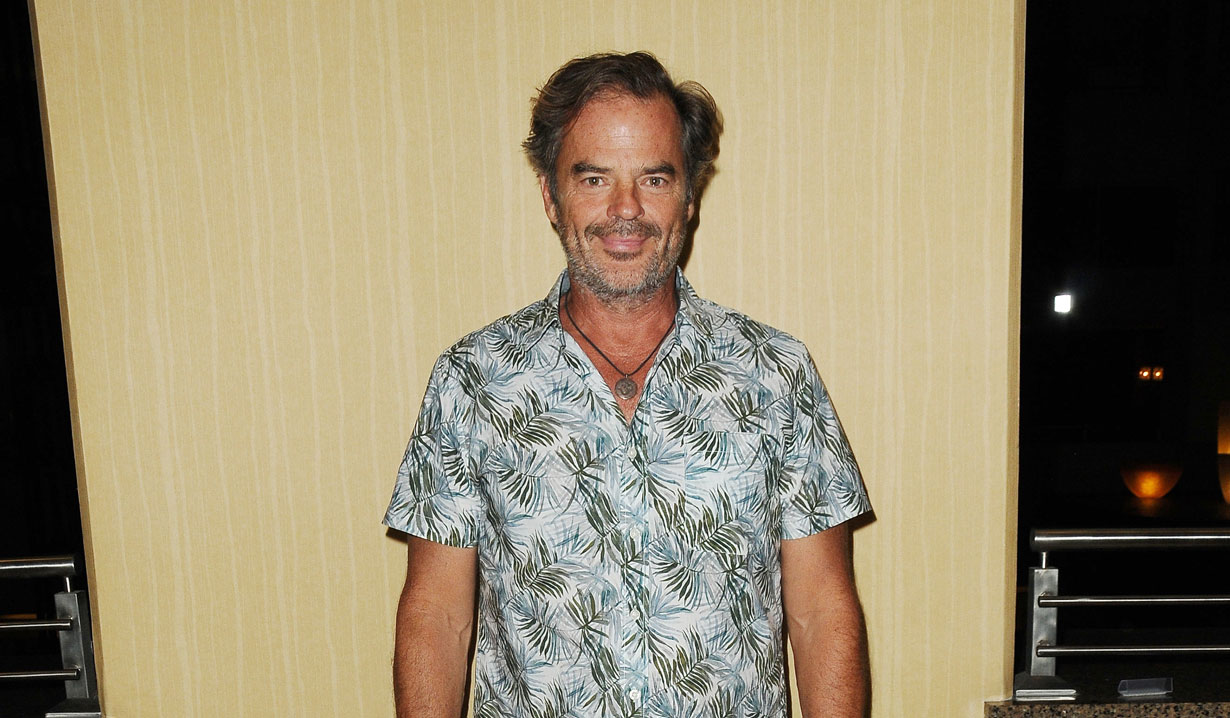 General Hospital actor reflects on his time on the ABC soap opera.

Wally Kurth has played Ned Ashton Quartermaine on General Hospital since 1993. With that comes a lot of memories, which the actor recently shared with Soap Opera Digest. Soaps.com gathered some of his responses reflecting on the legendary soap actors he has worked with over the years.

Being part of the large extended Quartermaine family appeals to Kurth as an actor because it allows him to bring out so many different parts of his personality depending on which family member he’s interacting with. When it comes to Jane Elliot, who played his onscreen mother Tracy Quartermaine, Kurth called her his guardian angel and the one who gave him confidence and helpful acting notes. While they became good friends, Kurth admitted, “Jane’s not the easiest person. She’s a tough cookie. She scares people. She can scare me, but in a good way. She’s that mirror we all need to make us grow in the areas that we are most afraid of, where we need to look at ourselves.”

Like many fans, Kurth wishes the ABC soap had kept the character of Alan Quartermaine (Stuart Damon) on the canvas. “Had he been there now as the patriarch, it would’ve been so much fun. We would’ve been able to carry on the craziness of the Quartermaines.” As for Alan’s wife, Monica Quartermaine (Leslie Charleson), Kurth compared her to Ned, saying they are sort of the gatekeepers of Quartermaines.

When asked about his favorite memory of the late Anna Lee (Lila Quartermaine), he recalled how she adored being an actress and loved Lila, as well as just being onstage. “My favorite moments were the quiet moments with Anna, actually when it was just her and me talking in the living room about Edward or Alan. Those were the moments that I cherish, sitting there in the den, one-on-one with Anna Lee.”

In regards to his favorite moment at the iconic Nurses’ Ball, Kurth recalled how they used to bring out the NAMES Project AIDS Memorial Quilt and recounted how proud he was to be part of the awareness the show brought to the disease. “I remember singing Somewhere Over the Rainbow, but it wasn’t just me and the performances that I remember, it was watching the show onstage with the AIDS quilt in the background. I never forgot, ‘That’s why we’re here.'”

More currently, Kurth called his onscreen wife Lisa LoCicero (Olivia Falconeri) hilarious, fun, beautiful and sweet. She’s also part of the storyline closest to his heart. Giving a nod to Kurth’s Daytime Emmy nominated work when Ned married Olivia in 2017 while having to say goodbye to his mother Tracy, he said, “That was, in my opinion, some of the best strongest work I did and a really nice story.” 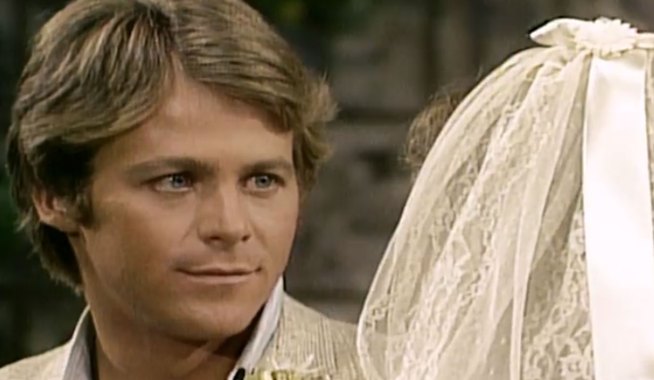 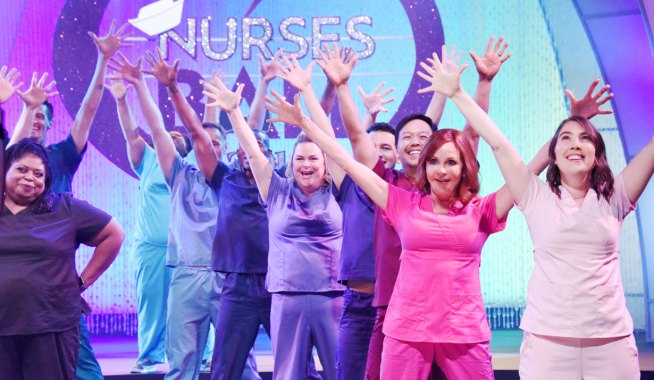