General Hospital Actor recalls how he got his start on soap operas.

Soaps.com readers know James Patrick Stuart for playing Valentin Cassadine on General Hospital, but recently he spoke with Soap Opera Digest on how he got his start on daytime as All My Children’s Will Cortlandt. “I was struggling in Hollywood. I was going to class with a couple of unknown punks, Benicio del Toro (Traffic) and Mark Ruffalo (The Avengers), and when I got the audition for the soap I remember there was an earthquake during the read and the casting director got on the desk but I didn’t stop reading! And I think that might’ve led to why I was flown to New York to read with Cady McClain (Dixie Cooney). By the time I got home they said, ‘You got three days to pack and get back to New York.’ I was so green. If you show me any videos of those first few episodes, it makes my toes curl!” By the time he had the role down pat, the show had decided to kill his character off. “The lead up to Will’s death was just a barrel of monkeys. It was a ton of fun. It really was. I still have a poster in the dressing room signed by everybody ’cause there was so many suspects in his murder.”

When he was cast on General Hospital he admits his career goals were elsewhere. “I was busy trying to land the big nightime thing. I was like, ‘What? No, soap operas are behind me. I don’t do that.'” However, he changed his mind. “The shift in perception I think was a), I love the danger, b), I love the people and I love the challenge. I take it as seriously as anything I had ever worked on. I was afraid that I was gonna somehow think that the dialogue and situations were silly. I don’t.”

Currently, Stuart’s character Valentin is deceiving his ex and soon to be wife again, Nina (Michelle Stafford), into believing Sasha (Sofia Mattsson) is her long-lost daughter. Of Valentin’s latest manipulation Stuart loves it and says, “The cool thing about a soap is that it presents these absurd circumstances and then we, as actors, we have to sort of decode it and figure out what would this be like if it actually was happening in real life. And Valentin is in his own private hell because he’s made a deal with the devil because he was so desperate. I don’t think he actually thought beyond the end of just getting her back in his bedroom and getting her back in his life.”  He teases, “There’s gonna be consequences for this and maybe today won’t be the day, but the consequence comes. I think unfortunately he’s kind of trapped in that mode where he knows he’s done something wrong and he wishes he could undo it, but he did what he did and he got what he wanted.” As for both of his daytime characters, Stuart says, “I feel as strongly about  Valentin as I feel about Will. I love them both. I see the intricacies and the nuances of the characters and I’m delighted for the opportunity to play them.” 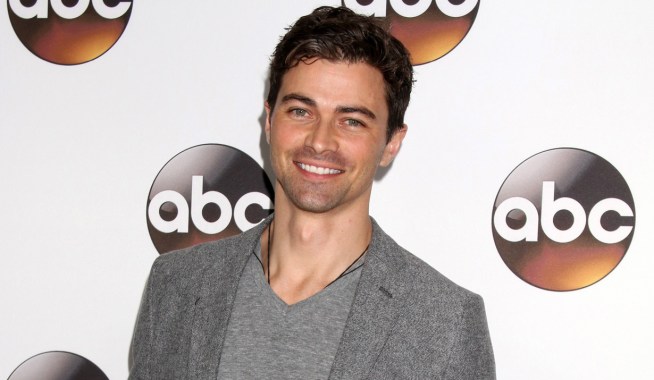 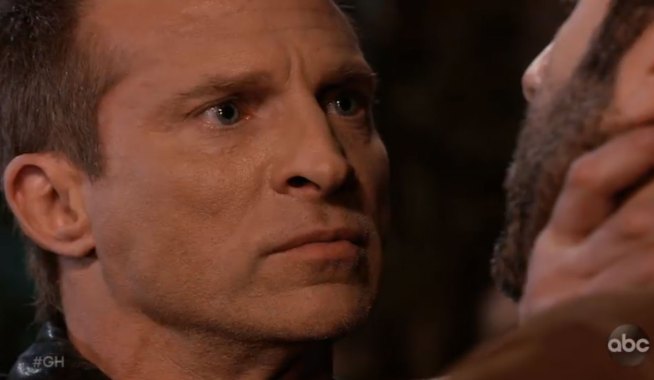