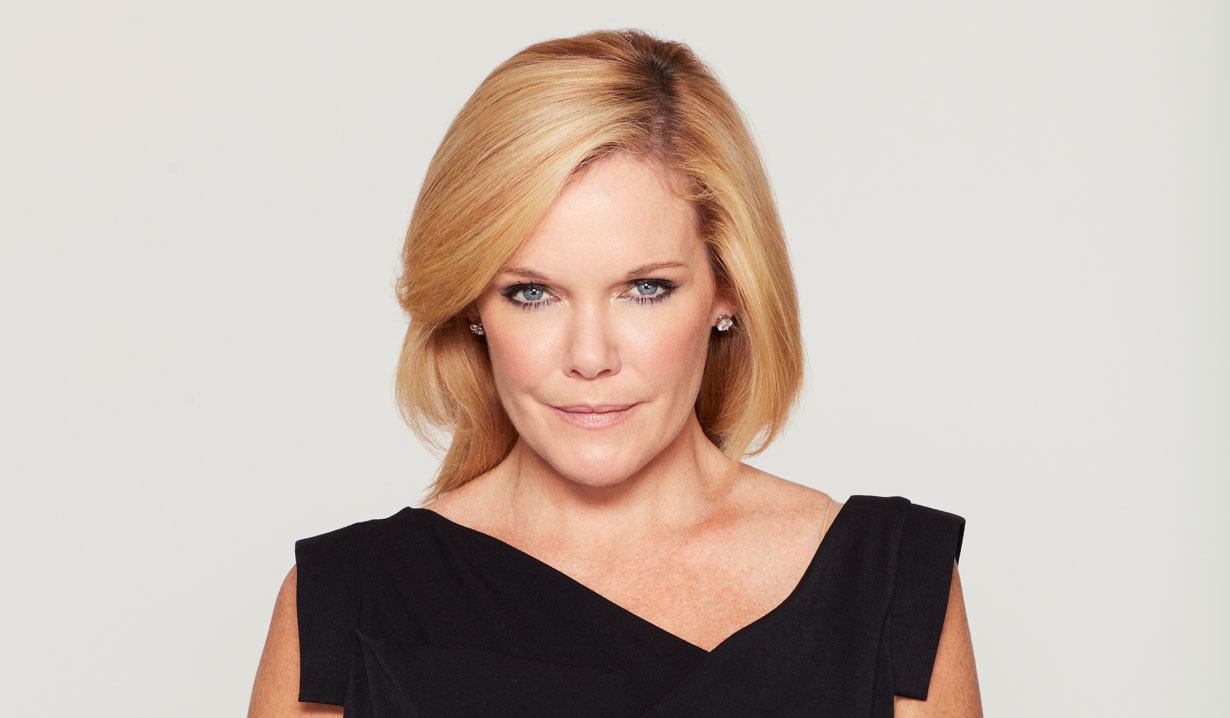 Soaps.com readers have been enjoying the reveal that Ryan was the serial killer on General Hospital, and has been living with the unknowing citizens of Port Charles. Maura West recently spoke to Soap Opera Digest about Ava’s involvement with Ryan. She enthused, “I think it’s great drama, great television. Jon Lindstrom [Ryan/Kevin] and I have worked together in the past [as Carly and Craig on As the World Turns] and I was excited about going to work and working with him frequently. And then of course, being in a story where Genie Francis [Laura] is involved? Who wouldn’t want to do that? A story like this is what soaps are made of.” It’s been over ten years since West and Lindstrom worked together on As the World Turns, but she said, “It is just like putting on your favorite running shoes. It was just so comfortable and we just slipped right back in, as different characters. I’ve loved every minute of it.” As for falling for a serial killer, she admits aside from the murders that Ryan, “Really does adore her [Ava], and she is so willing and ready and desperate for that sort of affections that she’s all in. If Ava weren’t so desperate for affection, would she notice that this guy’s a little off? She probably would. But she is so desperate for love that she just doesn’t even see it.”  She also has nothing but praise for Francis and praises their scenes on the bridge. “I think it’s a really nice dynamic between these two women. She treats Ava really, really well, and with love. I loved those scenes and was very pleased that’s what the writers chose to do on that bridge, have these women come together rather than hiss and have a catfight up there.”

West had heard that some viewers believed her character Ava brought about Kiki’s death and even wanted her dead. “That is absolutely just nonsense, preposterous – nothing is true about that. This woman did not want anything bad to happen to her daughter.” Kiki’s murder was emotional for both the audience but for West as an actress. “It’s draining to kind of be in that Ava world. No one wants to think about the reality [of losing a child]. And I’m not thinking about, God forbid, one of my own children having a similar situation or anything like that – I’m faking it, I’m acting. But still I’m entering that world, I’m still letting those thoughts come into my being.” As for the scenes where she came face to face with Kiki’s body on The Haunted Star, she said, “My instinct, Maura’s instinct, was to touch this body but of course, me, the actor knows that the body itself is a crime scene and there are cops there. I remember asking, ‘Can I touch her?’ It’s not written that she’s touching her, so I didn’t know. And they just said yes.” What viewers might not have realized was the Hayley Erin had already filmed her last scenes as Kiki, so there was a body double in the body bag. After the scene was taped and she headed home West noted, “When it was all said and done it was almost like I wasn’t there. That has happened to me a few times over my career, where it almost felt like it wasn’t me.”

West pondered how Ava will be able to live in Port Charles with Ryan’s twin Kevin and thinks, “She’s not the only one. A lot of people in this town have a history with these men. I think she could just be added to the list of people who will be having a hard time!” Viewers know that Ryan’s body hasn’t been found, and West admits, “If Ava Jerome doesn’t get to kill that guy, I am going to go to my grave with the regret of my career. There had better be something, and it had better be good. I wish that for her.” 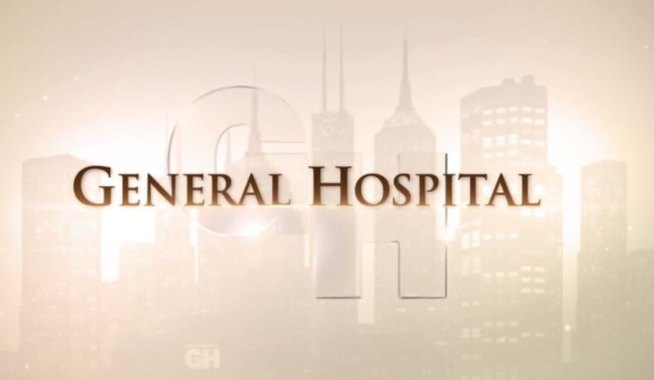 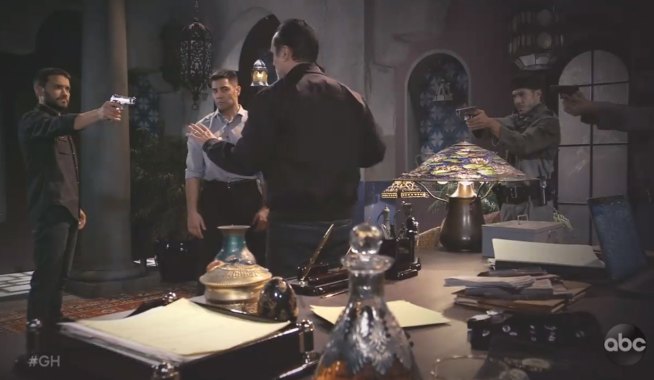