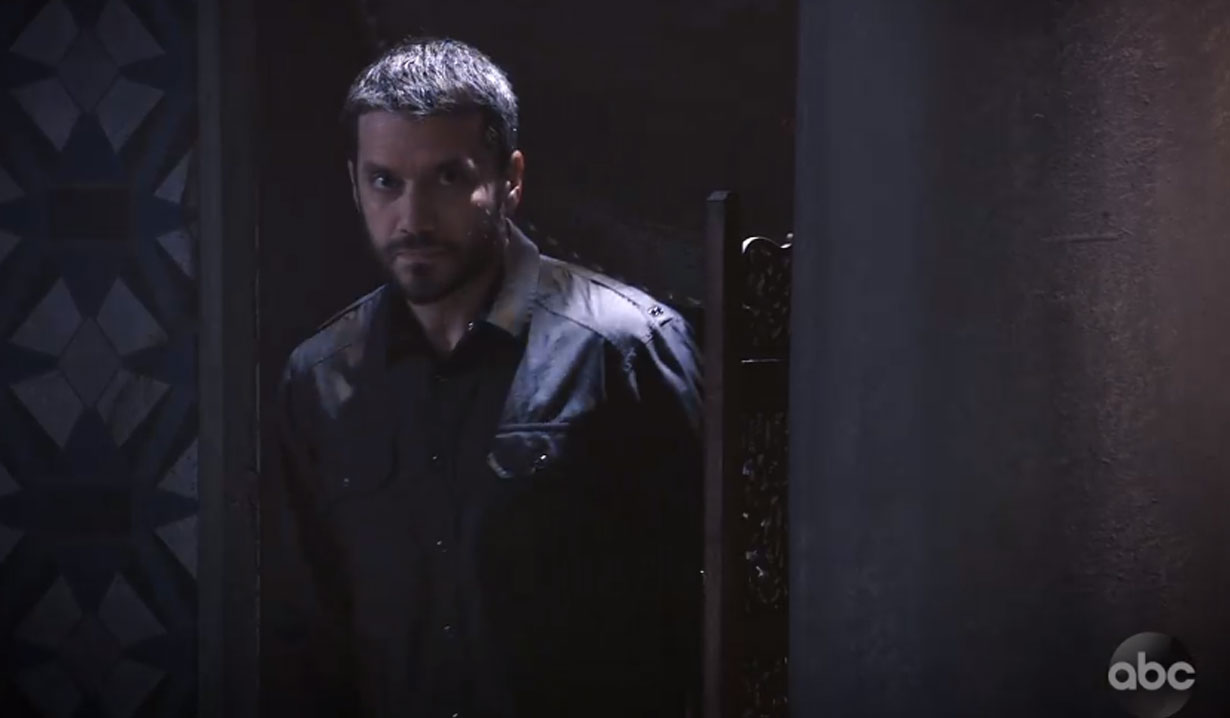 Tamara Braun to ‘The Rookie’ for...

Posted 29 mins ago
Posted on: TVLine