Tamara Braun to ‘The Rookie’ for Guest-starring Role 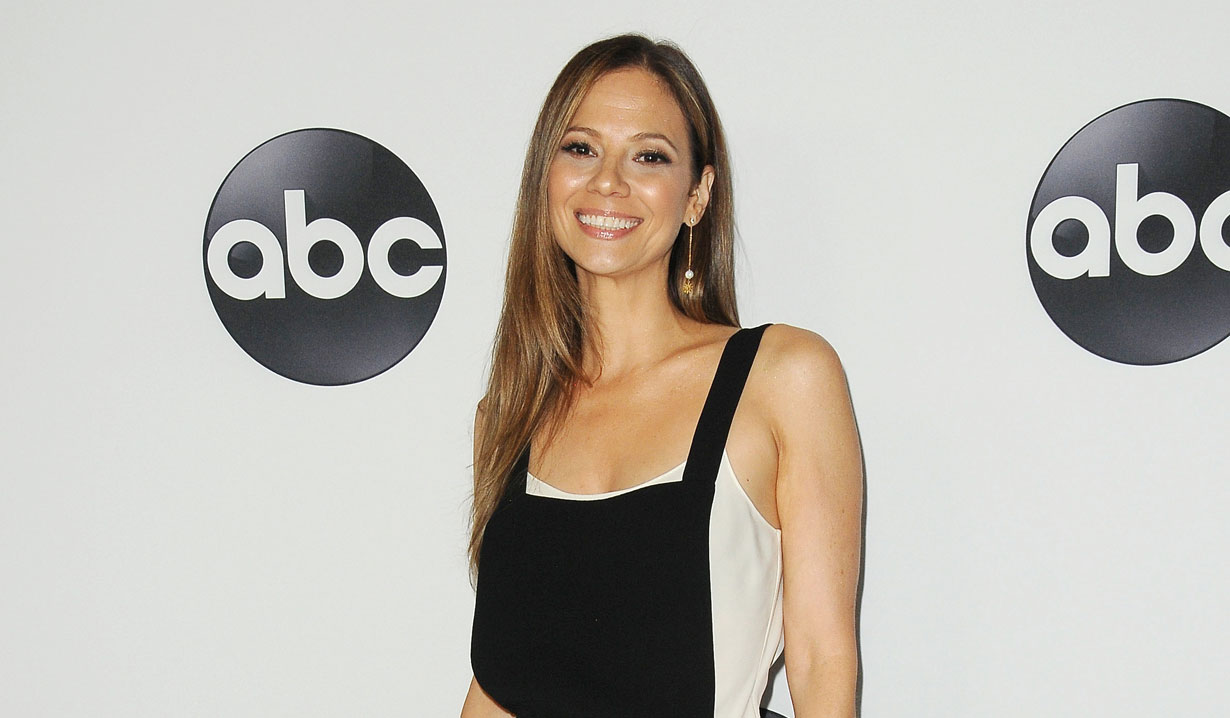 Soaps.com is happy to report Tamara Braun (Dr. Kim Nero, General Hospital) will be seen in an episode of ABC’s The Rookie tonight. Braun posted the news on Instagram alerting fans she’ll appear on the show Tuesday March 5, adding that she had a blast working with the show’s star and soap alum Nathan Fillion (ex-Joey, One Life to Live).

In its first season, the Rookie centers on John Nolan (Fillion) who pursues his dream of becoming a police officer in Los Angeles after confronting a life-altering incident. As the LAPD’s oldest rookie, Nolan must battle doubts about his commitment and abilities from his bosses, while trying to keep up with his younger colleagues, as well as the criminals.

Braun didn’t give any details about who she’ll be playing on The Rookie, but the episode’s synopsis states, “When a prison bus crashes, all units must respond as some inmates face severe injuries while others seek an opportunity to flee. In the wake of the accident, Officer Nolan tries to impress an FBI hostage negotiator while tracking down an escaped convict.”

As Braun commented on Instagram, she had worked with Fillion before as a guest star in a 2012 episode of his previous series Castle. Braun has also shown up on Amazon Prime’s Bosch and NBC’s Supernatural, as well as the TV movies Her Dark Past and Stalked By My Ex. All of those projects occurred in between her stints as Reese Williams on All My Children, Ava Vitali on Days of our Lives and of course Dr. Kim Nero on General Hospital, which she began playing in 2017.

The Rookie airs on ABC Tuesday nights at 10:00 PM EST.

Who’s watching @therookieabc tonight? I am. If you do you may catch someone who looks a lot like me. Okay, it Will be me! I had such a blast working with @nathanfillion again and everyone in the cast and crew. Check your local listings and tune in!! 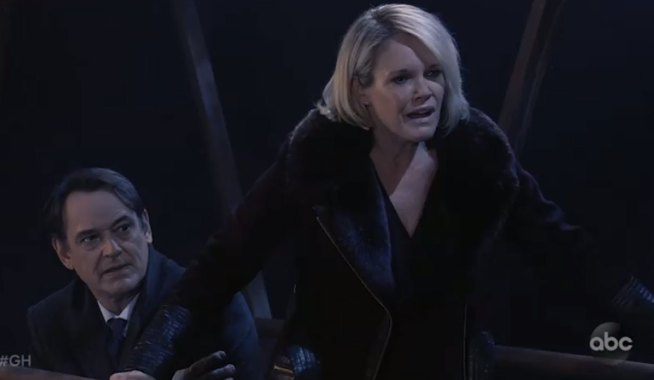 GH Spoiler Video: Ava's Life Is at Risk When Ryan Is Held at Gunpoint 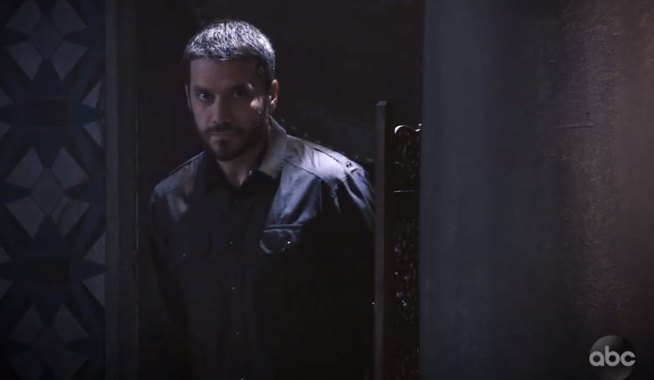