Dominic Zamprogna’s ‘To the Moon and Back’ Trailer, Release Date Revealed 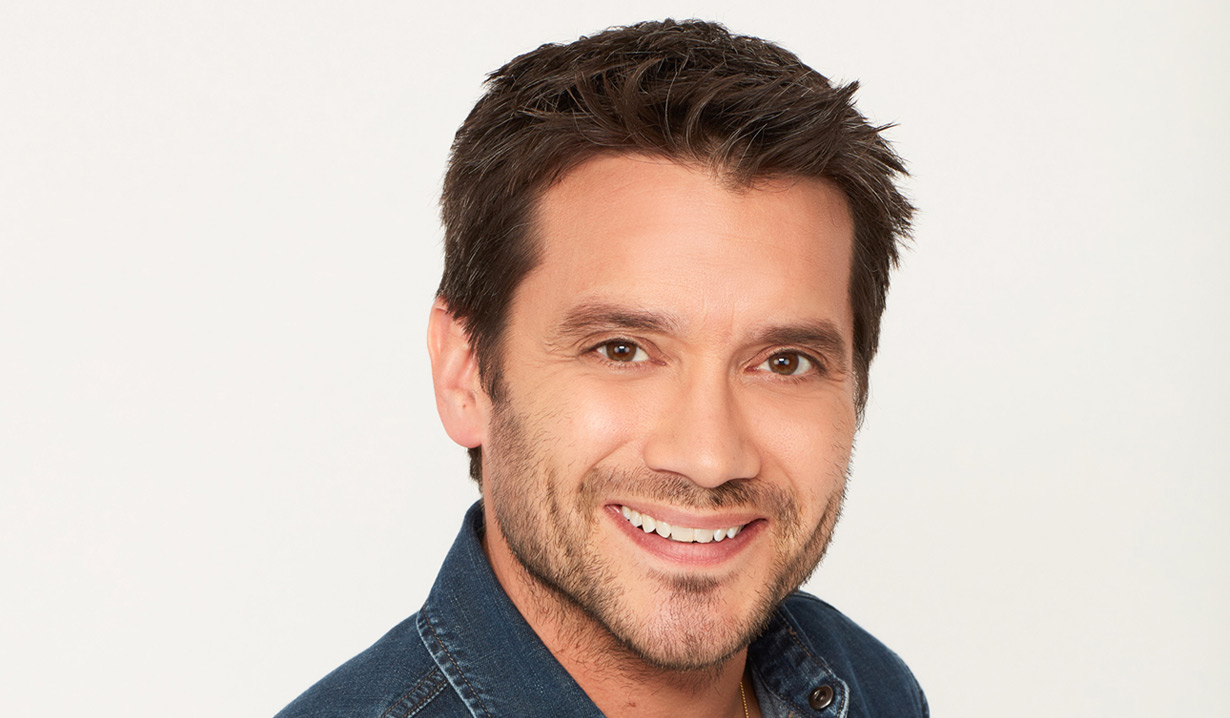 Updated August 12: Soaps.com has learned that General Hospital actor Dominic Zamprogna’s new short film To the Moon and Back is set to be released on September 1. A trailer for the film recently debuted which you can watch below.

On February 26, Soaps.com congratulated Dominic Zamprogna, who is not only briefly returning to General Hospital as Dante Falconeri, but has landed the lead role in an upcoming short by Nate Hapke, To the Moon and Back. The film is about a grieving man who finds solace in the presence of his wife and daughter in the moments before he has to eulogize his mother. Zamprogna plays Robert Westfield, Danielle Rayne co-stars as the character’s wife Judith Westfield, and Julie Romano portrays their daughter Freddi Westfield. Rayne, who is probably best known as a voice actor in video games such as Mass Effect: Andromeda and for roles on shows such as Switched at Birth, played the part of Lisa Tjaden on an episode of Days of our Lives in 2014 and the short term role of Alice on All My Children from 1990 until 1991. Romano recently played a nurse on an episode of GH in January, and has appeared in a number of short films.

Hapke’s current work, To the Moon and Back, is described as a deeply personal film with a universal theme, death. When we lose a loved one, it might take a while to realize that it is in the physical sense only. They will live on in the rest of our family, within our memories, and will influence how we live every day. This film is about moving forward beyond a tragedy with the help of others. The short was successfully funded through a Kickstarter campaign, and filmed at a community church in North Hollywood on February 23 over ten hours. It’s now in the post-production phase. Hapke recently shared some still from the movie on Twitter, and Zamprogna praised him saying, “None of us would’ve been there if it weren’t for you man. #helluvadirector”

The writer and director’s previous ten short films have screened all across the US in international festivals, including the Short Film Corner of Cannes in 2015, 2017, and 2018, garnering several awards. General Hospital’s Carolyn Hennesy (Port Charles’ Diane Miller) stared in his previous and just released short titled She & Her in which she played Poppy Sinclaire, an aging ex-actress whose world is turned upside down when a young up-and-comer drags her out of her self imposed exile, and convinces her to share her story of Hollywood abuse. The film is timely and addresses the #MeToo movement and discrimination in the workplace, including Hollywood.

None of us would’ve been there if it weren’t for you man. #helluvadirector

To the Moon and Back is something truly special.

To work with talent like this is a dream come true as a Writer/Director.

To the Moon and Back is something truly special.

To work with talent like this is a dream come true as a Writer/Director. 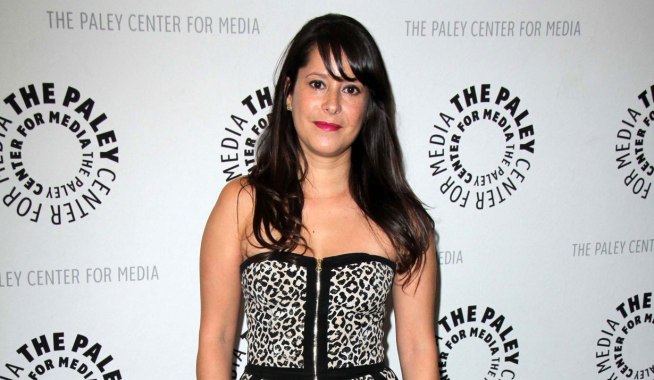 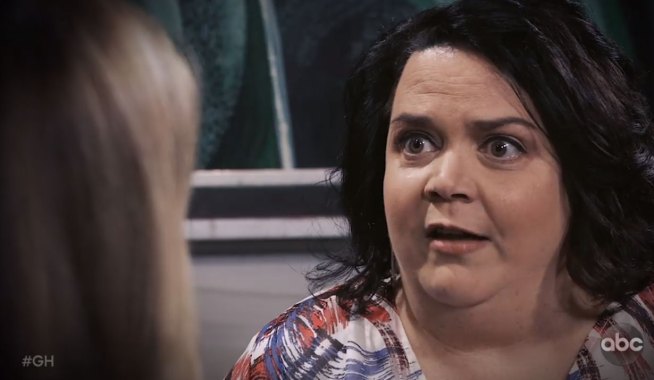