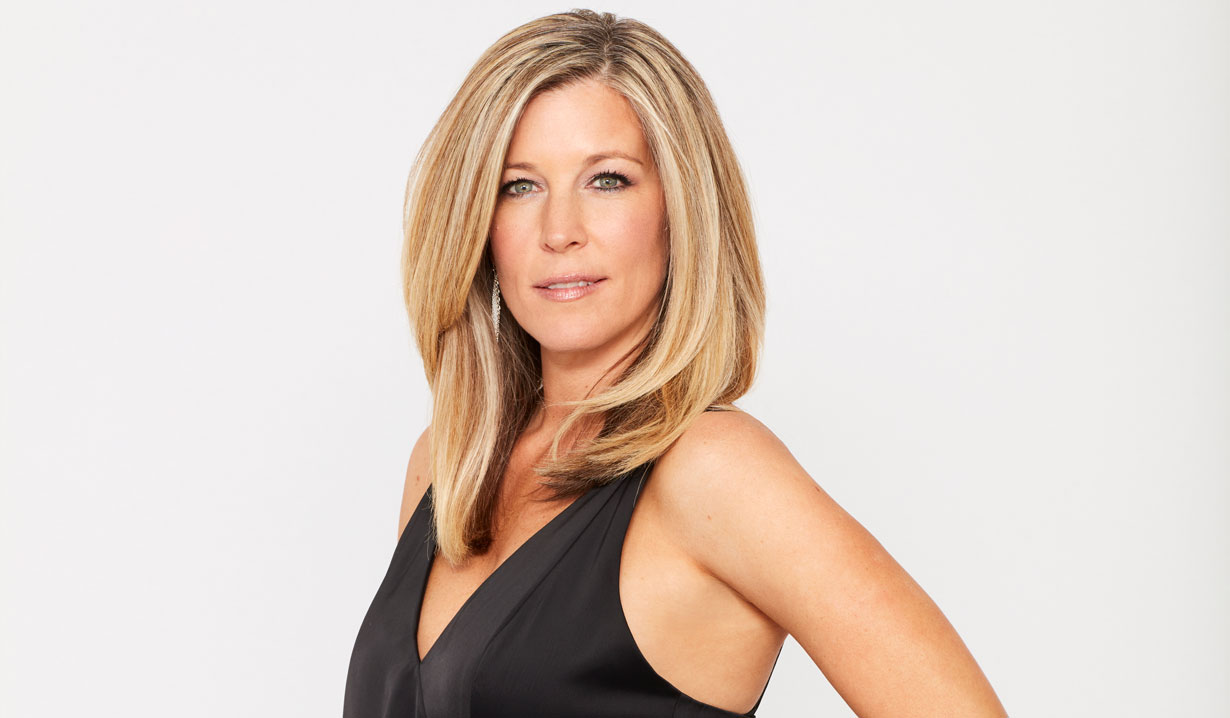 Meet the actors of General Hospital at a unique fan experience.

Hot on the heels of the GH fan celebration at Graceland, General Hospital has announced it will be hosting its third annual official convention in Burbank, California from Friday June 7 until Sunday June 9. The gathering allows the show’s loyal fans to come together to celebrate GH and the stars who make it what it is. Laura Wright (Carly Corinthos) is once again acting as the master of ceremonies for the weekend, introducing the guests, the events and special panels in addition to making sure everyone has a good time.

The weekend kicks off with tours of the GH set on Friday led by producer M.K. Weir, who will guide you through Port Charles while asking trivia questions and giving out prizes to those who answer her questions correctly. A karaoke party is scheduled for Friday night featuring a special host, yet to be announced. Drop Zone, a classic rock band, will be on hand for the dance party on Saturday evening. James Patrick Stuart (Valentin Cassadine) is expected to join them on stage, with more special guests to be announced. Two different trivia tournaments will be played through the weekend with amazing prizes for the winners. In the yes/no competition, up to 90 people get the chance to play one of three rounds to see who the last person standing is. The second competition is a team trivia game, where you work with your team to answer questions correctly. There will also be an exclusive vendors’ area featuring official General Hospital products, much of it only available at this convention. One can expect to find official photographs from the studio, t-shirts and apparel, jewelry, mugs and glassware, banners and posters, autographed items, books, and more.

More: A week of shocking reveals on GH

Currently, only a Gold Weekend Package is available to purchase, starting at $559, along with photo and autograph ops. Other packages are expected to go on sale in the near future, including daily general admission tickets. Visit Creation Entertainment for more information on guests and ticket purchases.

The 3rd Annual #GHConvention returns to Burbank this June – and it’s bound to be our biggest yet. More days, more stars, more fun! #GH55
CLICK FOR TICKETS: https://t.co/wRkmBFESHj pic.twitter.com/HXrr1ZgAMd 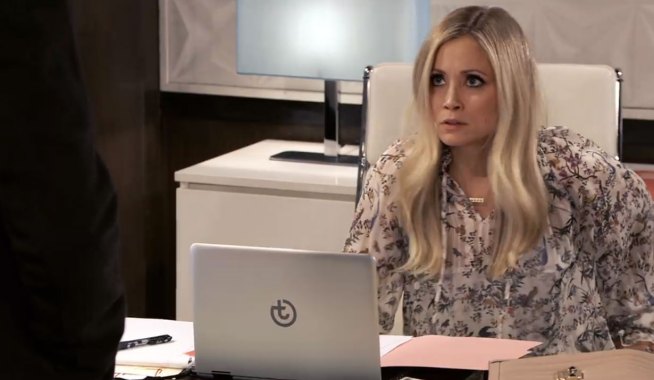 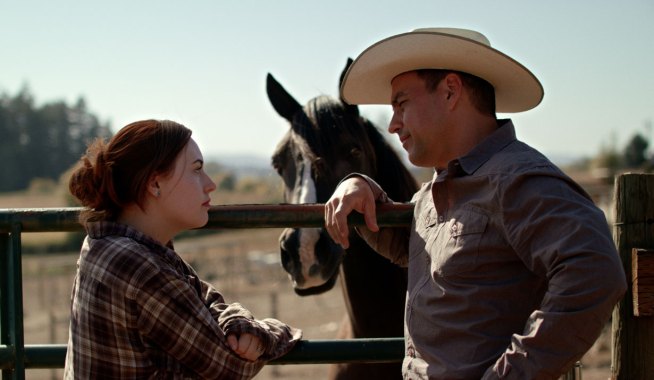