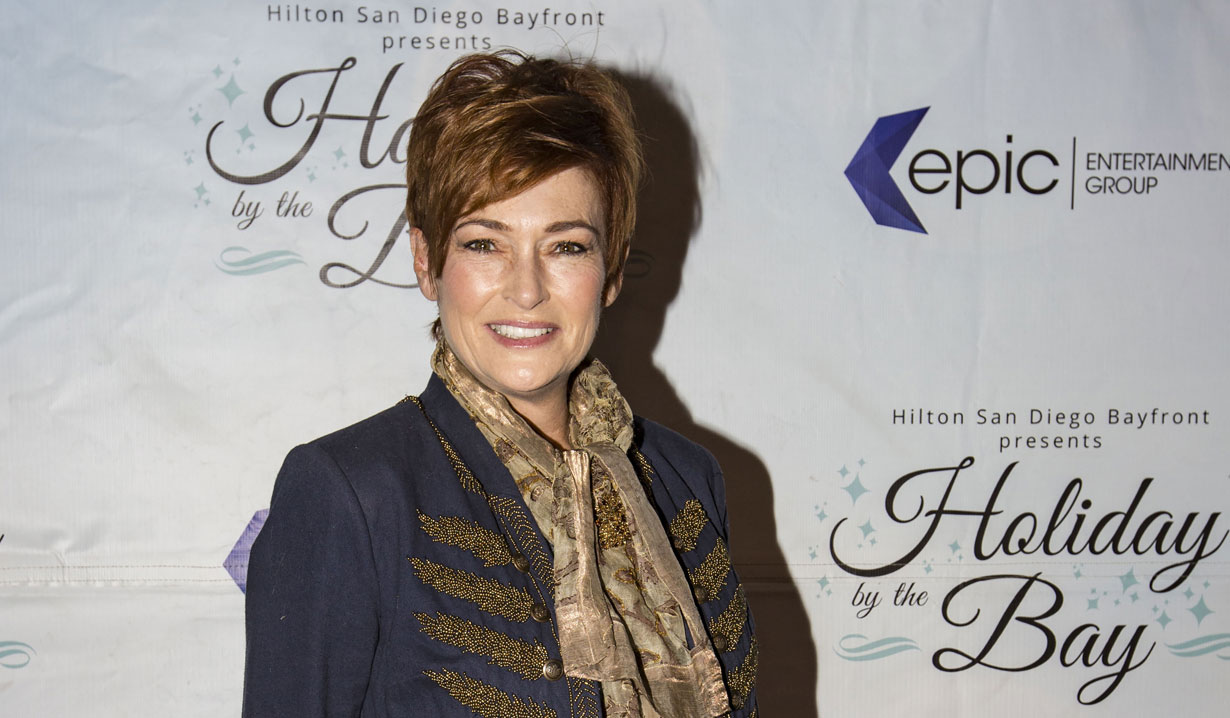 Diane Miller may not be seen on General Hospital as much as some fans would like, but luckily there are other places to find the actress. Soaps.com is happy to report the legal eagle’s portrayer Carolyn Hennesy will soon appear on truTV. Representatives for the soap actress recently tweeted that Hennesy has accepted an offer to guest star on the series Adam Ruins Everything.

More: Tristan Rogers back to GH

The show features host and “investigative comedian” Adam Conover as he reveals “the hidden truths behind everything you know and love.” Using comedy, history, and science, each half-hour episode debunks long-held beliefs people have blindly accepted. Recent topics have included guns, sitcoms, football, sleep, flying and even nachos.

In addition to the truTV comedy, Hennesy was recently cast in a guest starring role on the USA series Suits, and the Jamaican-set movie The Swing of Things. She is also the voice of General Leia Organa in LEGO: Star Wars All-Stars and Star Wars Resistance.

Adam Ruins Everything is in its third season and can be seen on truTV at 10:00 PM EST. It first debuted on September 29, 2015 on the same network with a 12-episode season. Fellow guest stars have included comedian Rhea Butcher, D’Arcy Carden (The Good Place), Oscar Nunez (The Office) and Rachel Bloom (Crazy Ex-Girlfriend). Chris Parnell (Saturday Night Live) has also served as a narrator for several episodes.

There is no word yet on Hennesy’s air date, or what popular theory she will help Adam will ruin, but she will appear in episode ten titled Adam Ruins Little Bugs this fall.

Congrats to @carolynhennesy who has accepted an offer to guest star on @AdamRuins ! 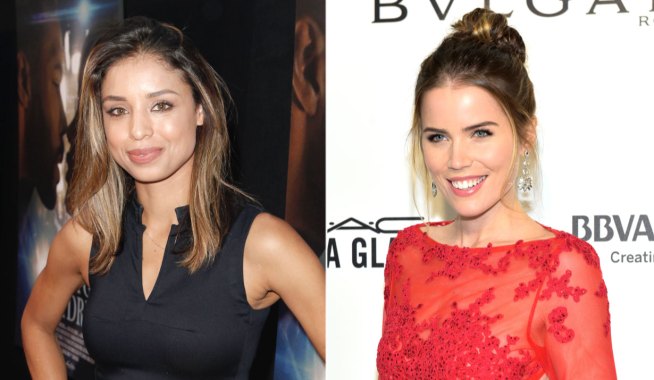 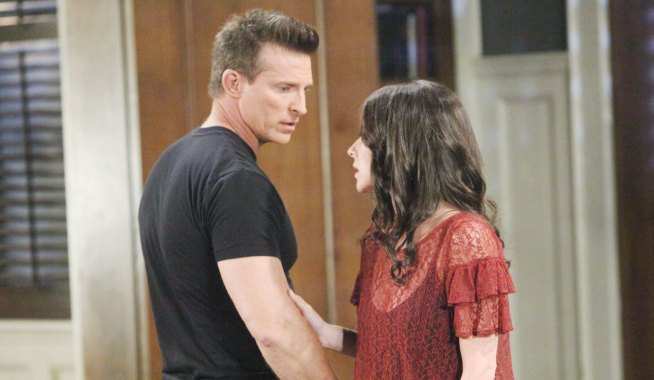