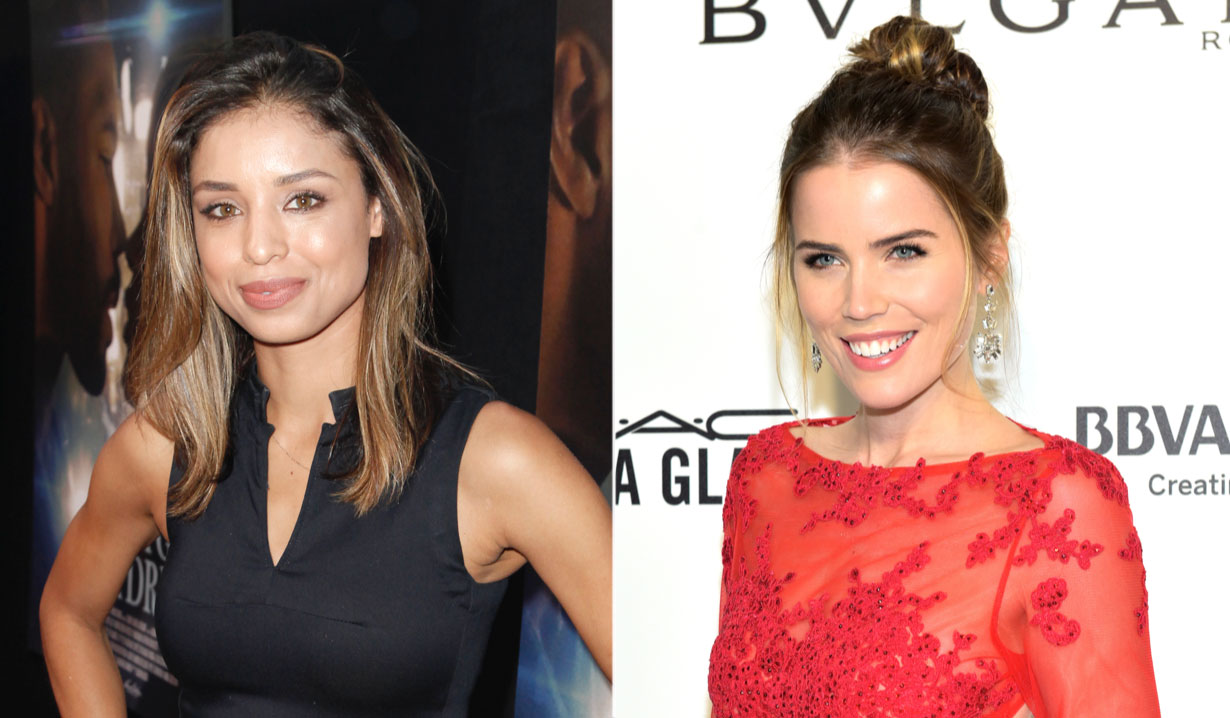 Soaps.com has learned that Brytni Sarpy (Valerie Spencer) and Sofia Mattsson (Sasha Gilmore) have been cast in the upcoming romantic thriller The Wrong Husband. The movie was written and directed by  Ben Meyerson, who has directed other thrillers for Lifetime such as Hello Neighbor and My Little Girl is Gone.

The film follows Melanie (Charlotte Graham, Gossip Girl) who one day notices that her husband Derrick is suddenly very different. It turns out her hunch about him is right, and Derrick is not Derrick, but is his identical twin Alex. Alex has returned to steal back the life that he feels Derrick took from him. Rick Cosnett (Vampire Diaries and The Flash) will play both Derrick and Alex in the film, twins who were separated as children. Alex and Derrick couldn’t be more different. While Derrick is a warm, kind and caring man, Alex is the complete opposite, the Mr. Hyde to Alex’s Dr. Jekyll.

Sarpy, who has been on GH since 2014, will play Eva in the film. Mattson, who recently joined GH as Nina’s fake daughter, plays Alisa. The film also stars John Lacy (American Crime Story) as Detective Grant, Cayleb Long (American Vandal) as Raymond, and M.J. Karmi (Revenge) plays the role of Jane. Randy Crowder, who has appeared on The Young and the Restless in 2000 and 2007 as a police source and an attorney plays the part of Dale. The film also features Harry Morgan Moses as David. The actor has played Bill G. on an episode of Bold and the Beautiful in 2017, and Dr. Wayne Powell on Days of our Lives from 1985 to 1986. The Wrong Husband is being produced by Carla Woods Cartel Pictures and Reel One Entertainment. Soaps.com will update you on a release date once more is known. 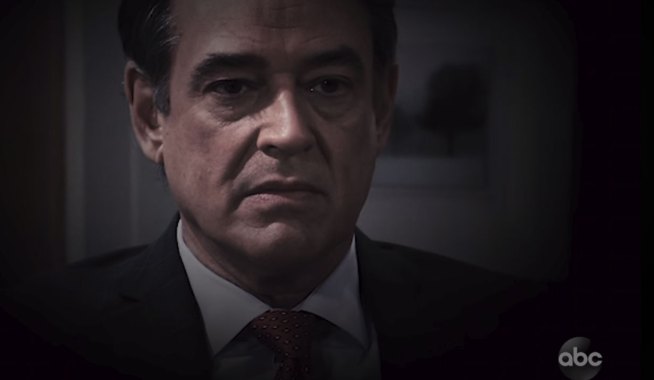 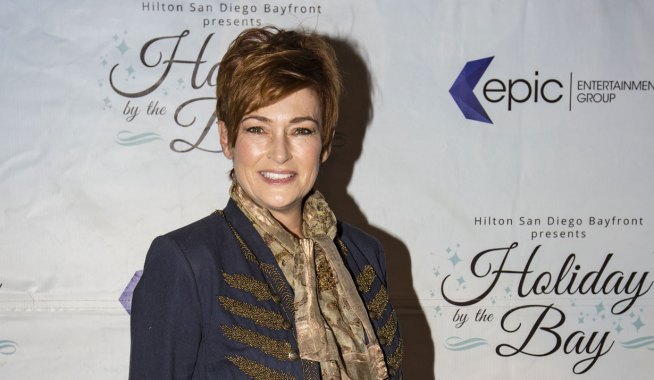