ABC unveils a new opening for its soap opera.

Various Soaps.com viewers and many on social media were surprised when General Hospital revealed new opening credits on today’s episode. The former opening featured slow-moving shots of select characters and couples from the show over the dark backdrop of Port Charles. The new one is brighter and much quicker, flipping through the show’s cast at a dizzying pace before ending on a bright and golden title, still laid over the backdrop of Port Charles. ABC Current Series Executive Nathan Varni revealed on Twitter that the opening will change from episode to episode. Still, many critiqued it for looking cheap and moving too fast. Others, however, we’re excited to see many of the cast members featured in the new sequence, some such as Kin Shriner (Scott Baldwin) who hasn’t been in the credits in years. Let Soaps.com know what you thought of the credits in the comments.

also FYI it will change episode by episode

I don’t hate the concept but why is it so fast.

I don't hate it either but yes, it's way too fast. I'm still dizzy.

Watch out sharing that new @GeneralHospital opening sequence, flashing like that can potentially be be migraine inducing and seizure inducing in light sensitive folks. #GH

.@kinshriner back in the #GH opening sequence for the first time in 15 years!!! pic.twitter.com/LP5Wptz2Pz

A NEW OPENING for #GH?! Exciting! I immediately like it tons better than the former chintzy one that looked like something I could've done in my college video production class. Of course, the lingering focus on Sonny annoyed me, though… #GeneralHospital 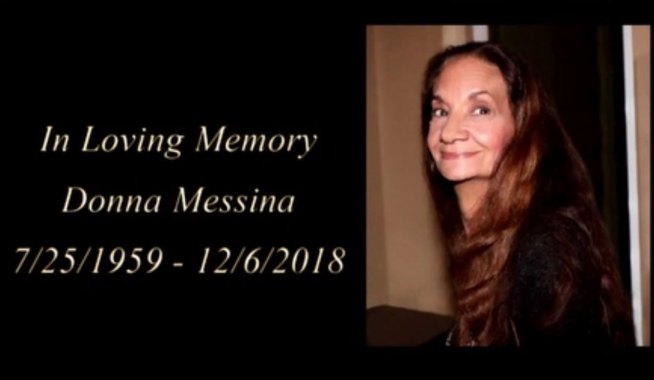 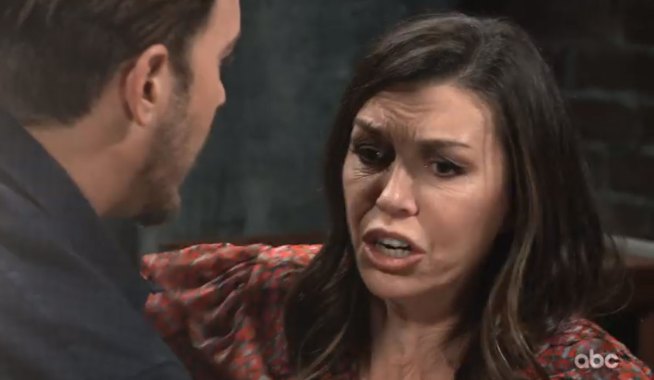