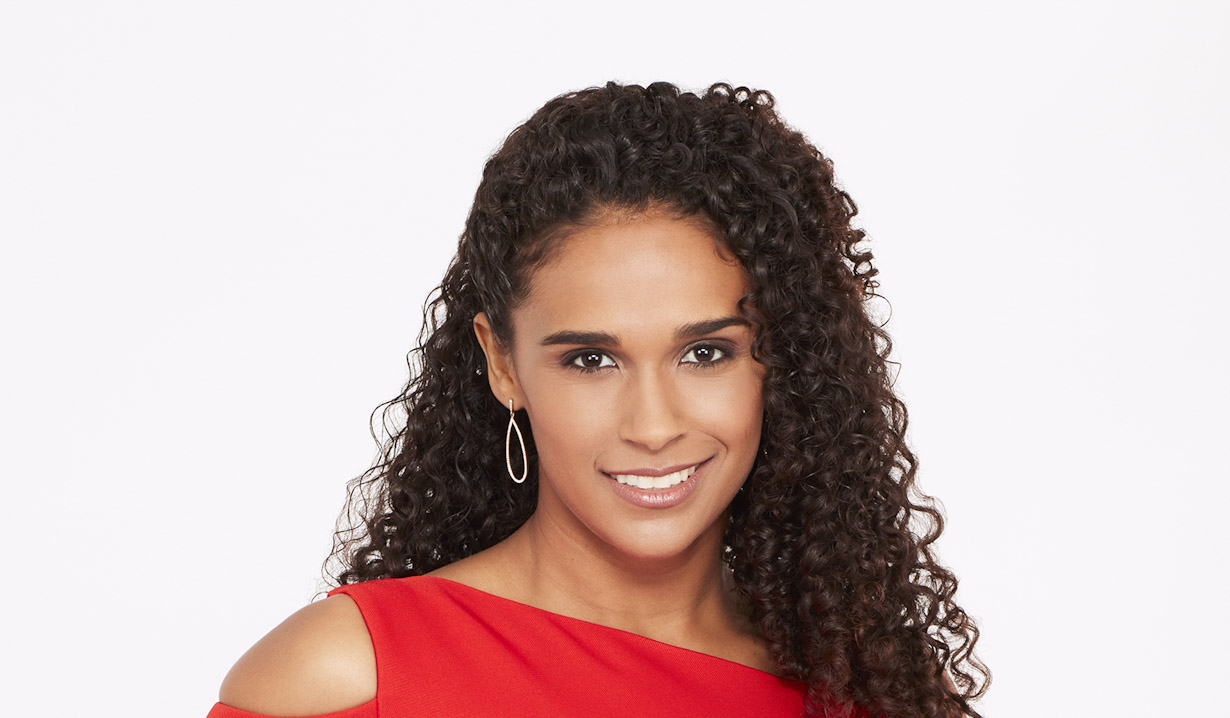 Soaps.com congratulates General Hospital’s Briana Nicole Henry (Port Charles’ Jordan Ashford) on her engamenet to musician and composer Kris Bowers. The couple, who have been together for two years, shared the news on Instagram. Bowers posted a video of him proposing and wrote, “Last night, this beautiful human agreed to spend forever with me. I’m the luckiest man alive. Thank you @briananicoleee. I love you so.” Henry also posted the video and a photo of the couple and said, “I get to love you for a lifetime now. Wow. I love you @krisbowersmusic . Here’s to all that’s to come. You are a dream.”

Briana Nicole Henry joined General Hospital in September after Vinessa Antoine departed the role in order to film the Canadian TV show Diggstown. Henry is from Miami, Florida, and attended the University of Southern California where she earned her Bachelor of Fine Arts in theater acting. While at USC she landed the role of Esmeralda on The Young and the Restless.

Bowers is a composer and pianist, and has composed the scores for television shows and films such as Dear White People and Kobe Bryant’s Muse. In 2017 he won a Daytime Emmy Award for Outstanding Music Direction and Composition for The Snowy Day. Recently he composed the soundtrack for Green Book, for which he’s been nominated for a Critic’s Choice Award. He also taught the film’s star, Mahershala Ali (True Detective), how to play the piano for the movie. The film centers around Dr. Don Shirley (Ali), a world-class African-American pianist who’s about to embark on a concert tour in the Deep South in 1962. He hires Tony Lip (Viggo Mortensen), a tough-talking bouncer from an Italian-American neighborhood in the Bronx, to be his driver and for protection.  The two developed an unexpected bond while confronting racism and danger in an era of segregation.

Last night, this beautiful human agreed to spend forever with me. I’m the luckiest man alive. Thank you @briananicoleee. I love you so. 😌💍

I get to love you for a lifetime now. Wow. I love you @krisbowersmusic . Here’s to all that’s to come. You are a dream.