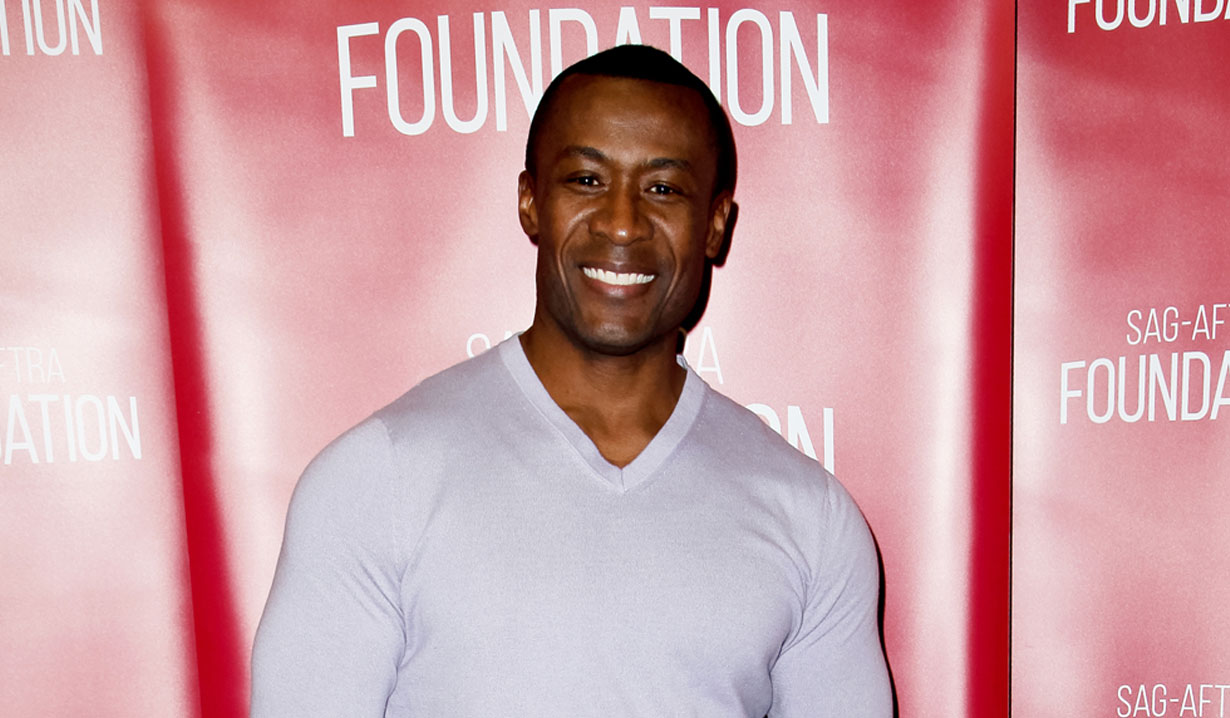 GH fan favorite to guest on a primetime show.

Soaps.com has learned that Sean Blakemore, who played Shawn Butler on General Hospital, will appear on the January 8 episode of Lethal Weapon on Fox. In the episode titled Dial M for Murtaugh, Murtaugh (Damon Wayans) tries to take a family vacation only to be pulled back into work after he witnesses an alleged abduction. Cole (Seann William Scott) is left to investigate a murder by himself, but soon the two cases begin to intersect. Meanwhile, Erica’s (Nishi Munshi) mother, Senator Malick (Anna Khaja), comes to town and stirs things up between Erica, Cole and the case at hand. Blakemore plays the character Barrett in the episode, which will air at 8:00 PM on Fox.

Lethal Weapon is based on the popular series of films starring Mel Gibson and Danny Glover. It combines action and drama with friendship and humor, as it follows Detective Murtaugh (Wayans) and his colleagues in the LAPD, which includes Captain Avery (Kevin Rahm), Scorsese (Johnathan Fernandez) and Detective Bailey (Michelle Mitchenor). Together they work a crime-ridden beat in modern-day Los Angeles. The show debuted in the fall of 2016 and is now in its third season. It recently added William Scott as Detective Wesley Cole, a former international CIA operative who has been everywhere and seen everything. The show also features storyline arcs for Murtaugh’s family, including his wife, Trish (Keesha Sharp), and children, Roger Murtaugh Jr. (Dante Brown) and Riana Murtaugh (Chandler Kinney).

Sean Blakemore left GH in 2015 when his character Shawn Butler took the fall for the attempted murder of Hayden Barnes. Blakemore briefly returned in 2016, but has gone on to appear in other primetime shows such as Greenleaf, American Horror Story: Apocalypse, Netflix’s 13 Reasons Why, and The Quad on BET.

Video: Jack Wagner's 'When Calls the...