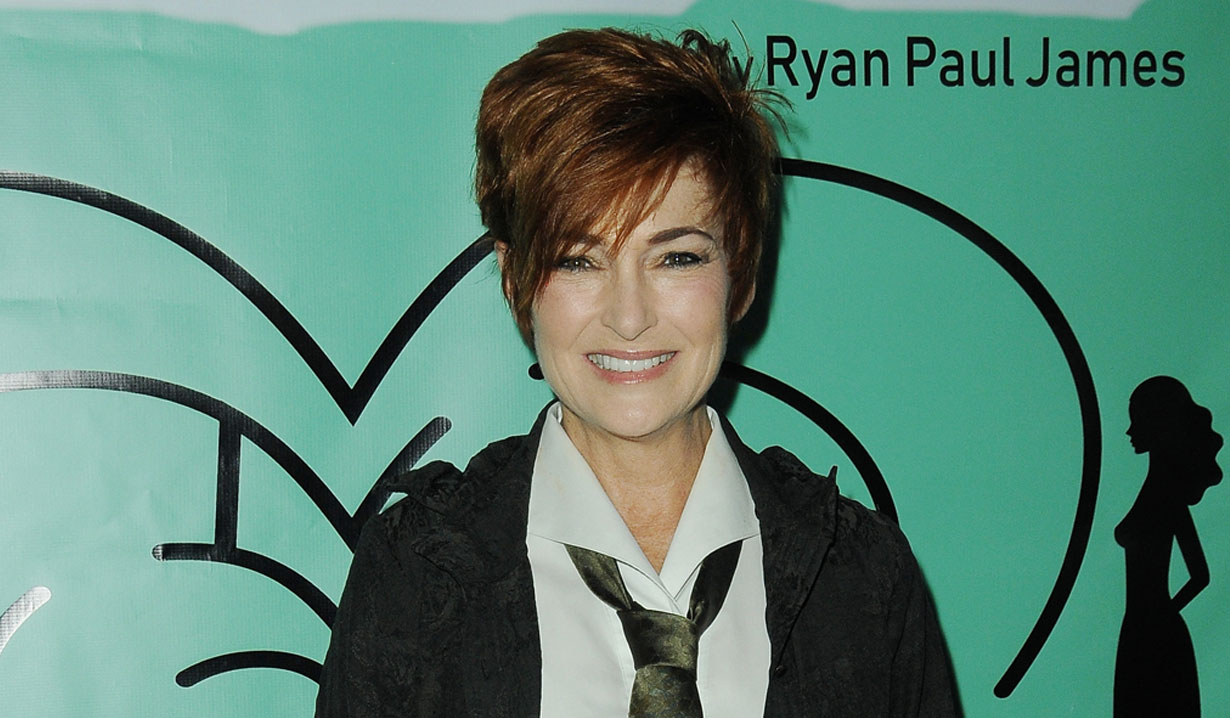 Star Wars Resistance is inspired by Japanese anime and is set three decades after the events of Return of the Jedi, in the era of the Star Wars sequel trilogy, and follows a pilot who is recruited by the Resistance to spy on the growing threat of the First Order. The show is set six months before The Force Awakens film and will eventually cross over with it. Days of our Lives actor Christopher Sean voices the main character Kazuda Xiono. Actors Gwendoline Christie, Oscar Isaac and Anthony Daniels voice the roles they also portray in the new trilogy, Captain Phasma, Poe Dameron and C-3PO.

Originally voice actress Rachel Butera (The Adventures of Rocky and Bullwinkle) was cast as Leia Organa in Star Wars Resistance, though Hennesy was credited as voicing the character in the most recent episode and has now taken over the role permanently. Speculation is that Butera was let go over a video she released earlier this year on Twitter in which she mocked the voice of Dr. Christine Blasey Ford, who testified before the Senate Judiciary Committee in regards to her assault allegations against Supreme Court Justice Brett Kavanaugh. She quickly pulled her video after fans of the show criticized her for un-Leia-like actions. Butera apologized and claimed she was simply mocking Dr. Ford’s voice, not her circumstances, and as a voice actor, she often does impressions of others. 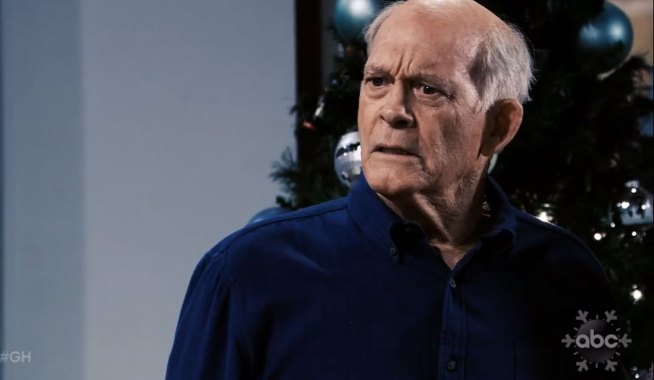 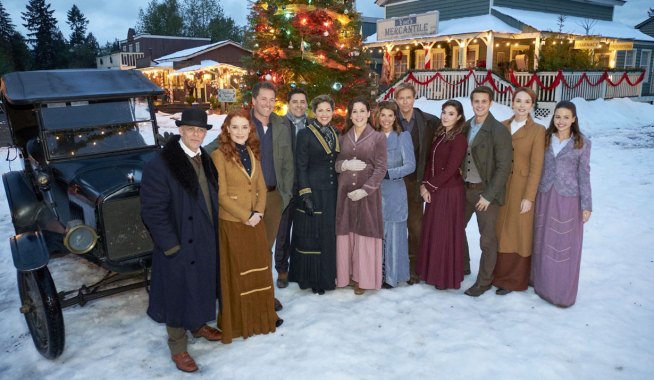