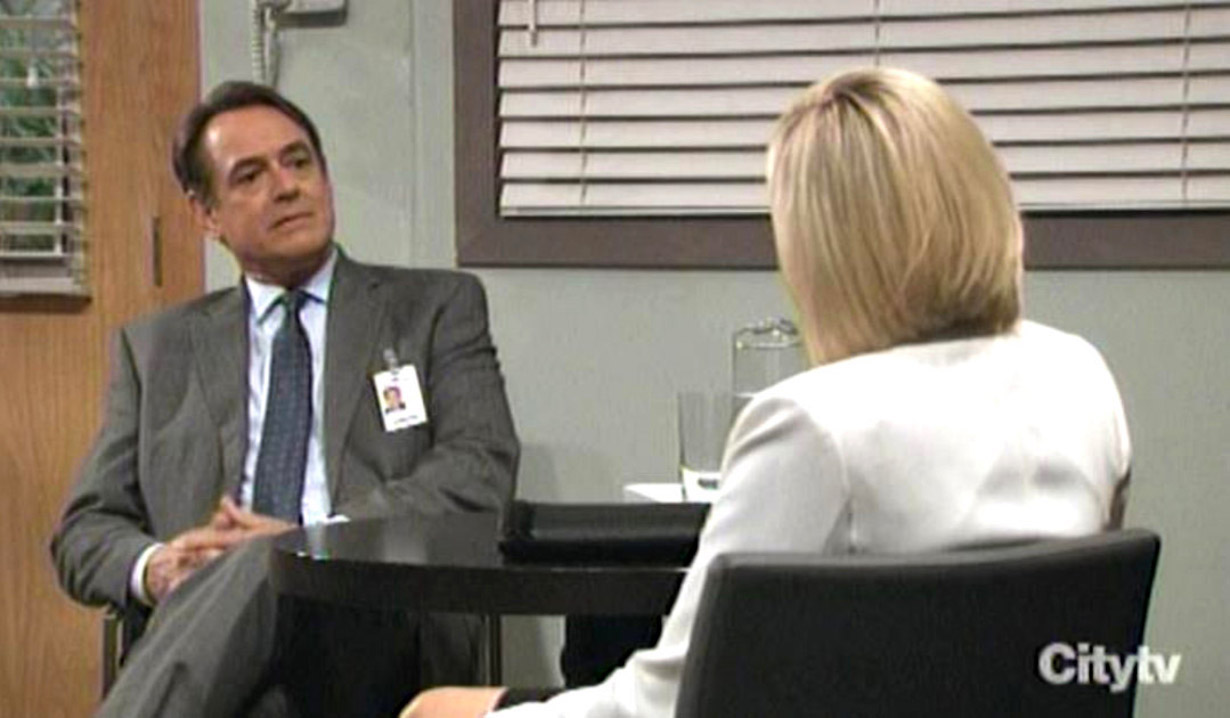 While passing himself off as his brother Kevin, Ryan’s decade’s old obsession with Felicia has waned due to his meeting one Ms. Ava Jerome. As Soaps.com already previewed, Ryan’s interest in Ava intensifies next week.

You may recall, Ryan met Felicia in the early ’90s while she was in Texas. Going by the name Todd Wilson, he killed his wife, which Felicia witnessed. Back in Port Charles, Ryan became obsessed with the Aztec princess which led to him holding Felicia captive, attempting to bomb her and Mac’s wedding, kidnapping her daughter Georgie, and, of course, impersonating his brother Kevin, who came to town to try and help him.

Now that he’s pretending to be Kevin once again, Ryan left his “wife” Laura and ended his professional “therapist”/patient relationship with Ava so he could pursue her on a more personal level. As his fixation on the vengeful art dealer grows deeper next week, that could mean bad things for the other women of Port Charles.

With Hayley Erin cast on Pretty Little Liars: The Perfectionists, fans have speculated that she might be leaving the show. As she plays Ava’s daughter Kiki, who is at the center of Ava’s current revenge plan, her becoming Ryan’s next victim could make sense. Of course, also making trouble for Kevin’s murderous brother is Laura, who insists on working on their “marriage,” while her daughter Lulu recently remembered that Ryan used to go by the name Todd Wilson, which is the name he is using to keep Kevin in Ferncliff. That name also popped up on the radar of Ava’s nemesis Carly as that of her ex-neighbor during her stay at the same institution. It’s also possible that Ryan could off Sasha, who is pretending to be Nina’s daughter and who Ava set up to make it look like she slept with Griffin to hurt Kiki. This could lead Nina (another of Ava’s enemies) to discover Sasha isn’t her child and that maybe Willow is or the long-held fan theory that Kiki is her true daughter.

While we wait to see how it unfolds, tell us your prediction of who will be Ryan’s next victim in the comments below and find out what else is coming up next week and beyond in the latest General Hospital spoilers. 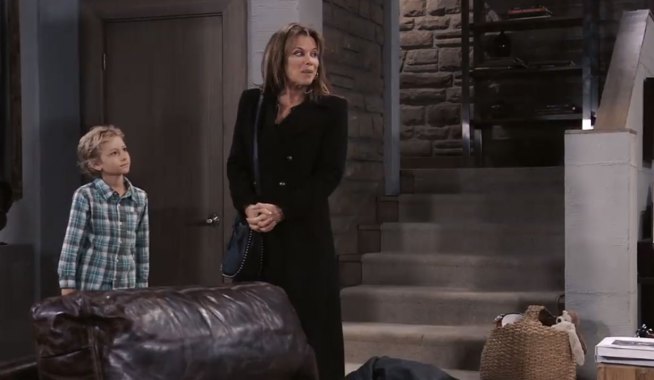 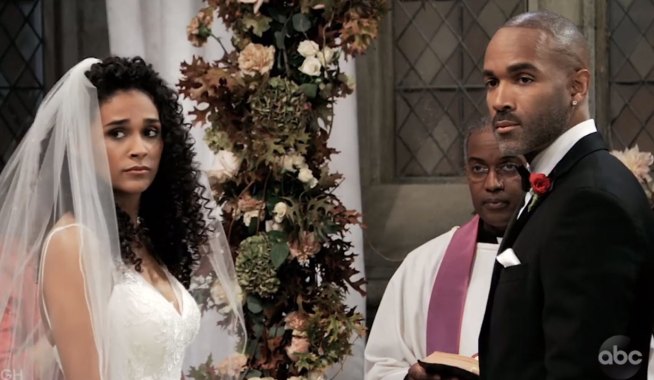