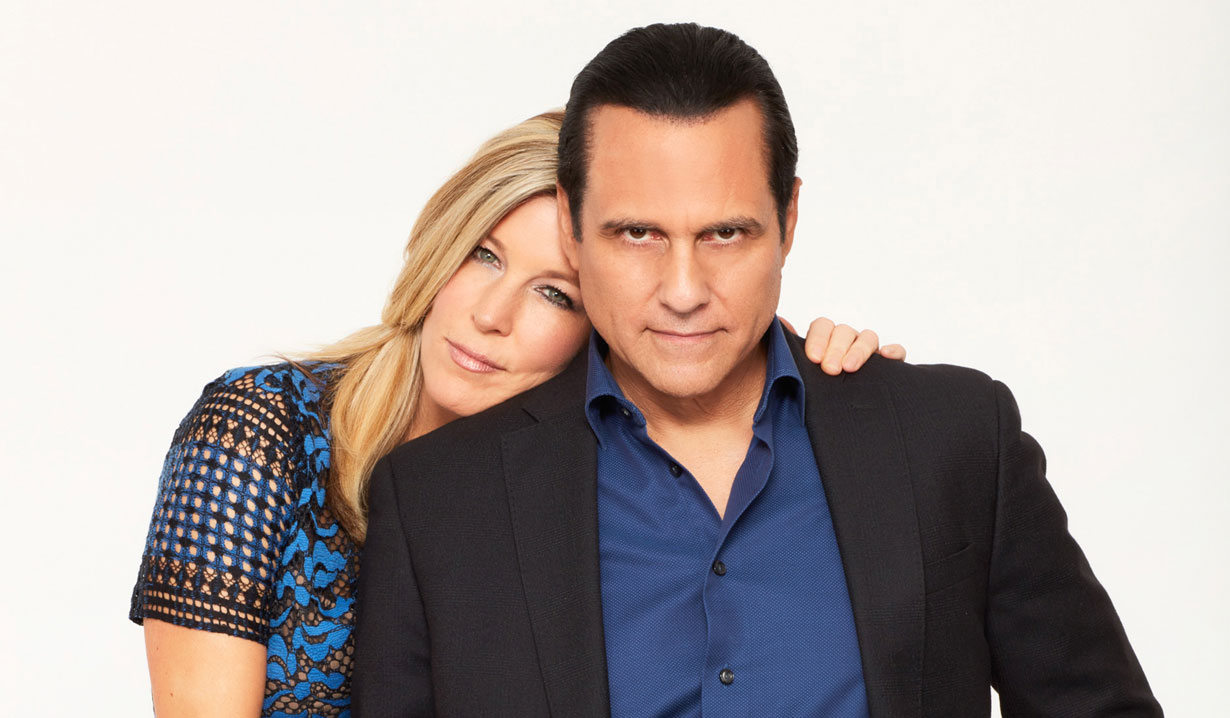 Twenty years of Carly and Sonny’s highs and lows on demand.

Soaps.com has learned that beginning today fans of General Hospital and Sonny and Carly can relive some of their most powerful episodes and history. This comes after the similarly successful campaign allowing viewers to watch Jason and Sam’s most memorable GH episodes. It also coincides with Maurice Benard’s extraordinary 25 years on GH. A special episode celebrating Benard’s anniversary will air on Monday November 12 in which Sonny reflects on the choices he’s made in his life and wonders how things may have turned out differently if he had made different ones. What if Sonny had never entered a life of crime? Benard’s son Joshua portrays a young Sonny in the episode.

Twenty classic GH episodes are now available for fans to stream and they feature the best and most memorable moments from Sonny and Carly’s explosive and tumultuous 20-year relationship. The episodes feature all three of the major actresses who have played Carly over the years. Sarah Joy Brown was the first Carly, who aired from 1996 until 2001. Tamara Braun, who currently plays Dr. Kim Nero, aired as Carly from 2001 until 2005. Jennifer Bransford briefly took over the role in 2005 until Laura Wright stepped into it the same year and has been playing Carly ever since. Over the past twenty years Sonny and Carly have been married four times to one another, and a host of other characters in between their marriages. They raised Carly and AJ’s son Michael as Sonny’s, even naming him after Sonny, whose birth name is Michael Corinthos II. The couple’s only biological child Morgan Stone Corinthos tragically died in 2016, after battling bipolar disorder, the same illness Sonny copes with. They are currently raising Carly’s daughter Joss, whose father is Jax Jacks, and Sonny’s daughter Avery with Ava Jerome.

All 20 episodes are available until February 20 and can be watched on the ABC app or on the web without requiring one to sign in to access them.

FOR A LIMITED TIME: Binge the best episodes #CarSon fans could ask for! Click to watch, it’s that easy: https://t.co/Zqb3qcDJV0 #GH55 pic.twitter.com/UFUQvrEdqs 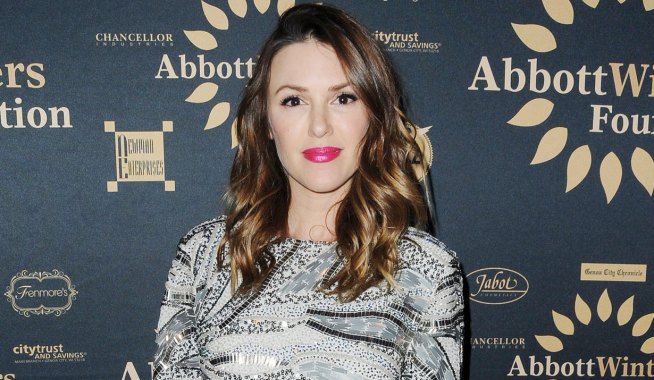 Interview: Elizabeth Hendrickson on Past Soaps Roles and the Future 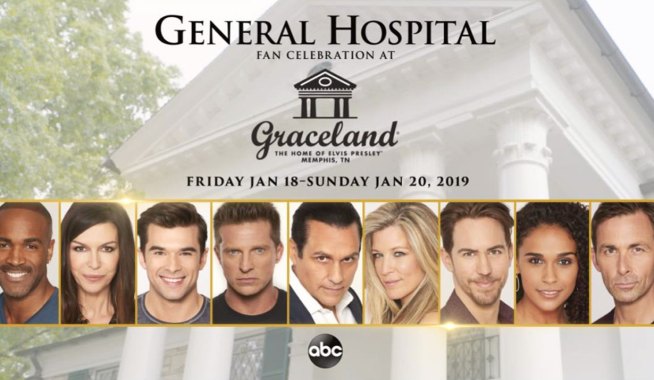