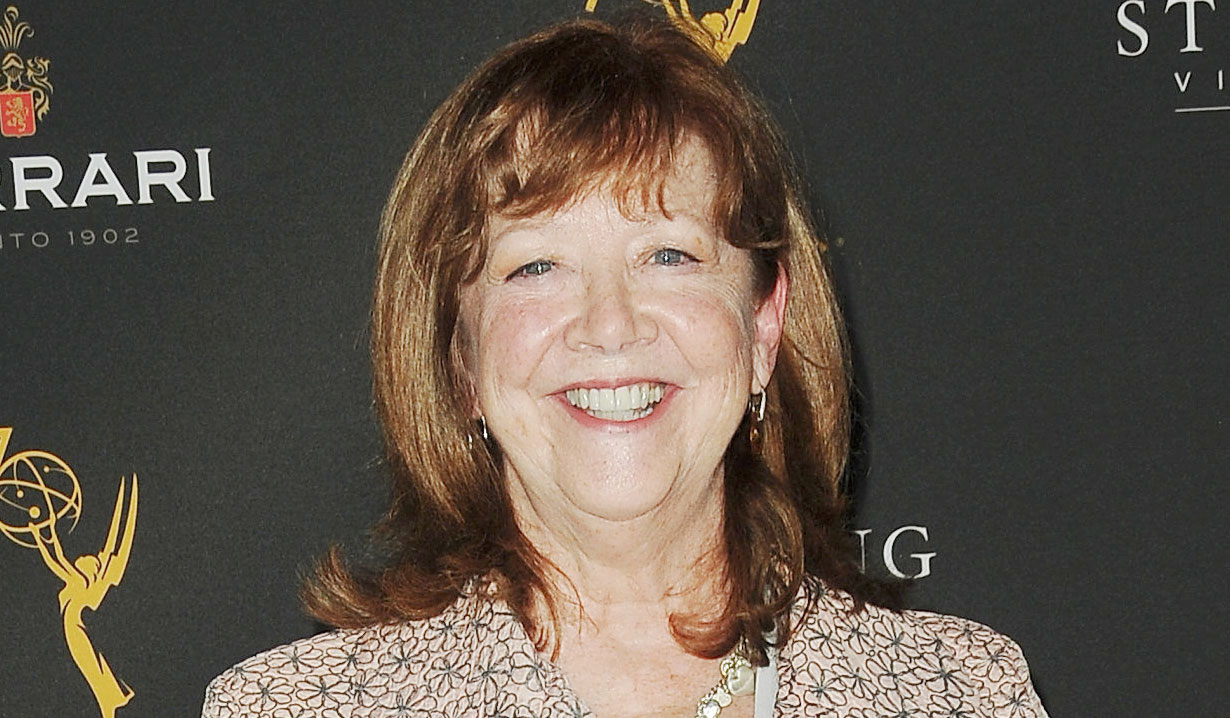 Patricia Bethune, who was cast as Ferncliff nurse Mary Pat on General Hospital, can be seen in another popular ABC show, Grey’s Anatomy. Soaps.com has learned the actress will appear in the Thursday November 8 episode of the hit medical drama titled Anybody Have a Map? In the episode Catherine Avery (Debbie Allen) returns to Los Angeles and works to get her new foundation ready and summons Meredith Grey (Ellen Pompeo) and Tom Koracick (guest star Greg Germann) to visit her facility for a highly confidential consult. Meanwhile, one of the nurses at the hospital is 28 weeks pregnant and collapses while talking to Richard Webber (James Pickens Jr.). The episode was written by Elisabeth R. Finch and directed by Krista Vernoff.

While Bethune’s role on the show is unknown, she posted a photo on Instagram in a nurse’s uniform and wrote, “Sitting blissfully on set #greysanatomy #grateful to bring to life a piece of the beautiful story this week written by the glorious @erfinchie directed by multitalented @KristaVernoff airs this #Thursday #thankyouforvoting.” Bethune exited GH on November 1 when Mary Pat’s severed head was discovered in the apple bobbing barrel at The Floating Rib.

Now in its fifteenth season, Grey’s Anatomy is the recipient of the 2007 Golden Globe Award for Best Drama Television Series and has been nominated for multiple Emmys, including Outstanding Drama Series. Recently both Grey’s Anatomy and General Hospital were presented Sentinel Awards for highlighting important medical issues on television. Created by Shonda Rhimes, Grey’s Anatomy is considered one of the great television shows of our time and airs Thursdays at 8:00 PM. 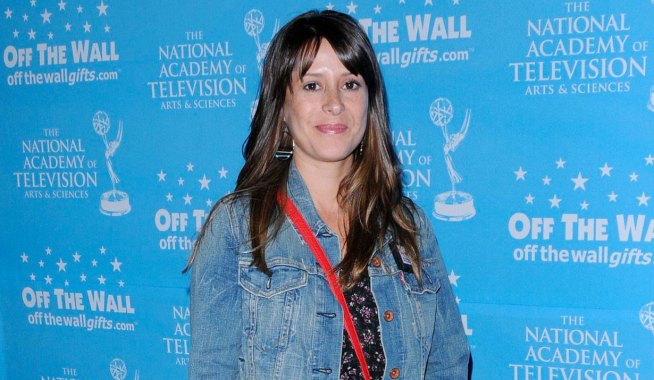 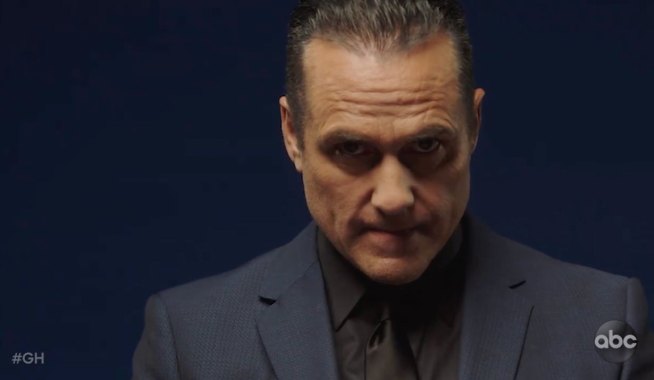