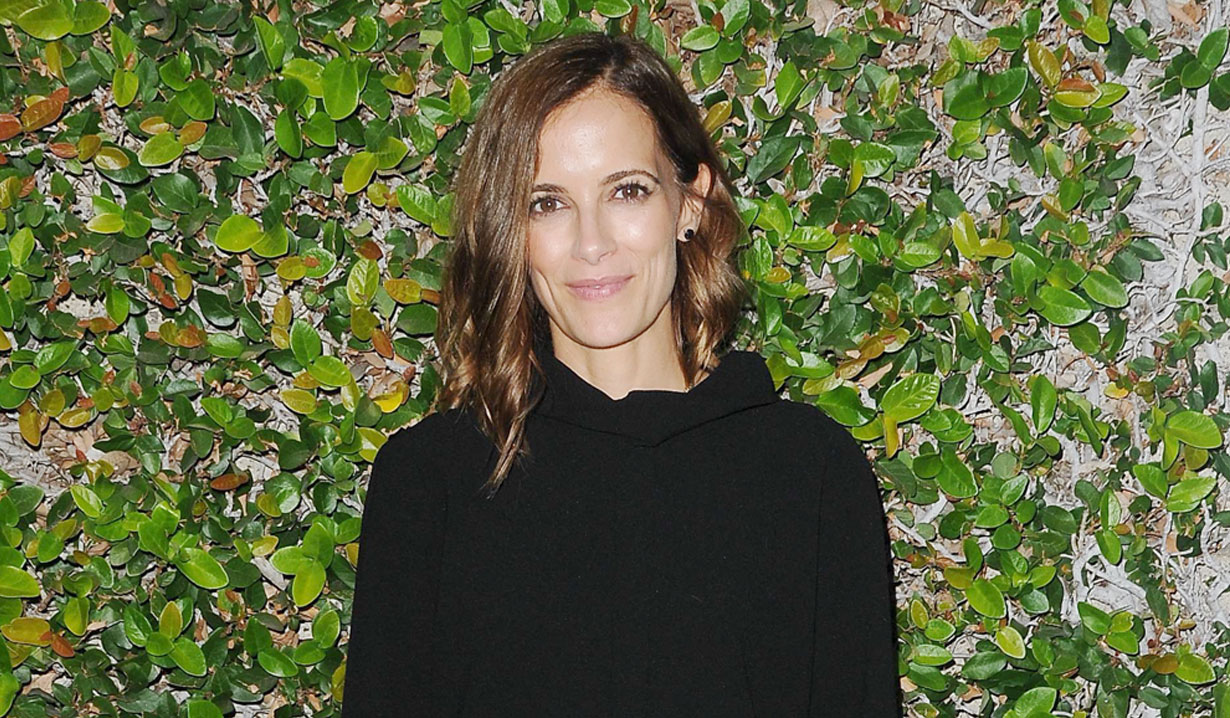 Soaps.com has learned that General Hospital’s Rebecca Budig (Port Charles’ Hayden Barnes) will appear in several upcoming episodes of L.A.’s Finest. The actress posted on Twitter, “Thank you! I’m trying hard to stay off social media as example to my daughter BUT checking in from time to time. Loving LA’s Finest..I’ll be in a few episodes..can’t wait for you to see it next year!” Budig will play Carlene Hart, but not much more is known about her character or role on the show.

Thirteen episodes of the series have been ordered by Charter Communications to air sometime in 2019 exclusively on Charter’s Spectrum. It will be the platform’s first major original series. The series a spinoff of the Bad Boys movie franchise, and the pilot was aimed at NBC, who passed on it. Sony took control and successfully pitched it to Charter Communications. The pilot was one of the most expensive pilots this season, with a budget of around $12 million. The show is written by Brandon Margolis and Brandon Sonnier. Sony Pictures TV, Jerry Bruckheimer Television and 2.0 Entertainment are producing the series.

L.A.’s Finest is based around the character Syd Burnett, who debuted in the 2003 film Bad Boys II and was played by Gabrielle Union. Union returns as Burnett, and Jessica Alba (Dark Angel) joins her as her new partner, Nancy McKenna. The drama follows Burnett, who last was seen in Miami taking down a drug cartel. She has left her complicated past behind to become an LAPD detective and finds herself paired with McKenna, a working mom with an equally complex past. Burnett questions whether her unapologetic lifestyle might be masking a greater personal secret. The two women don’t agree on much, but they find common ground in taking on the most dangerous criminals in Los Angeles. Additional cast members include Ernie Hudson (Ghostbusters) as Joseph Burnett, Zack Gilford (Friday Night Lights) as Ben Walker, and Duane Martin (All of Us) as Ben Baines, and Ryan McPartlin (Hank Bennett on Passions) as Patrick McKenna. Additionally, Hudson West (Jake Spencer, GH) has a role on the show as Logan for an episode, and David Fumero (Christian Vega, One Life to Live) is also part of the cast. Soaps.com will keep you updated as more information becomes available pertaining to West and Budig’s roles on L.A.’s Finest.

Rebecca Budig was let go from GH in 2017, and her character Hayden left town pregnant with Finn’s baby and let him believe she had lost the child. 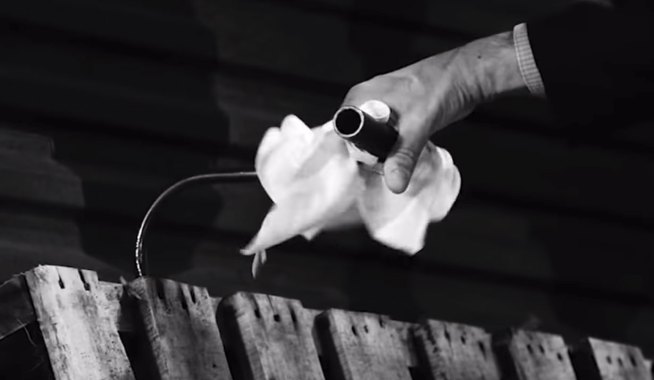 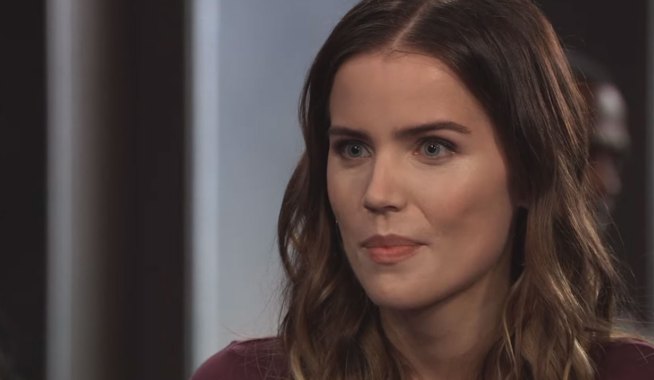