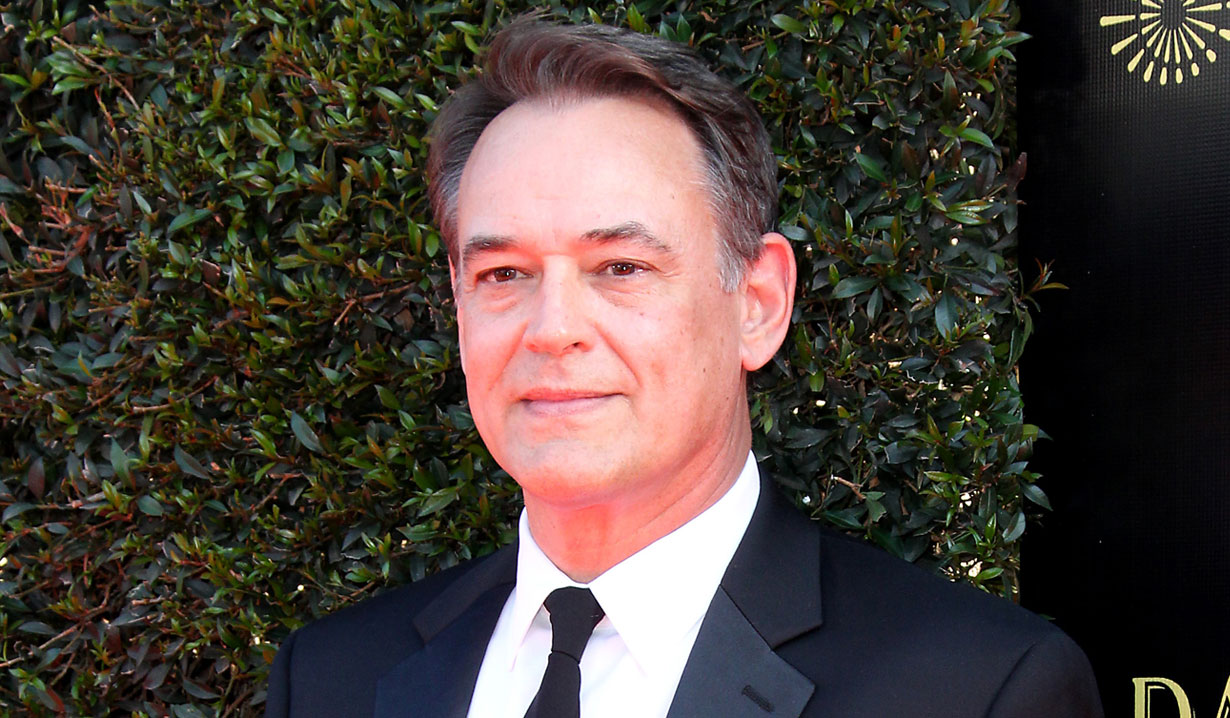 Soaps.com has learned that General Hospital’s Jon Lindstrom (Port Charles’ Kevin Collins and Ryan Chamberlain) will play Lance Cronyn beginning in the third episode of the upcoming fifth season of Amazon Prime’s show Bosch. The show is a police procedural drama produced by Amazon Studios and Fabrik Entertainment. Bosch stars Titus Welliver as Los Angeles Police Department Detective Hieronymus ‘Harry’ Bosch. It was developed for Amazon by Eric Overmyer and the first season takes its inspiration from Michael Connelly’s novels City of Bones, Echo Park, and The Concrete Blonde. The show was renewed for a fifth season in February.

Bosch revolves around the title character, who is a former Army Special Forces operative and a veteran of the first Gulf War and Afghanistan and currently works as a homicide detective for the L.A.P.D in the Hollywood Division. Bosch premiered in February of 2015. The first season centered around Bosch standing trial after being sued for the wrongful death of a suspected serial killer by the killer’s family. At the same time, he was investigating the mysterious death of a 13-year-old boy. Details of the fifth season are still forthcoming, but Chris Vance has also been cast as Dalton Walsh, the main villain of the season who is in charge of an opioid ring. Ryan Hurst also joins the show as Hector Bonner, a former client of attorney Honey Chandler (Mimi Rogers) who now works for her as an investigator. Season 5 of Bosch is set to premiere in early 2019.