Interview: Genie Francis Opens Up About GH Ousting and Return 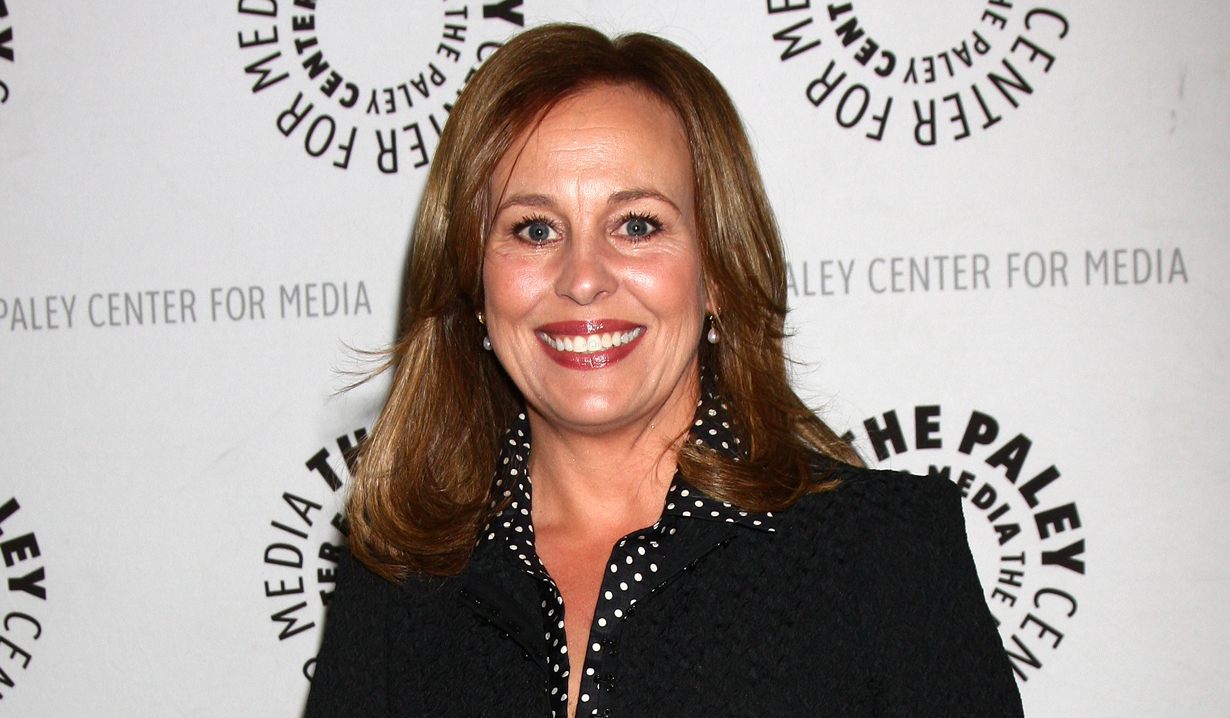 General Hospital icon dishes on how this time around Laura has a real story.

In January many fans were outraged when General Hospital legend Genie Francis was let go from the show and her iconic role of Laura Spencer. Then, Soaps.com reported in July GH was bringing Genie Francis back after months of fan outcry and had penned an exciting new story for her. Francis recently sat down with Soap Opera Digest to discuss the past several months and what occurred. After she received the initial news that Laura was being written off, Francis did her best to stay out of the social media storm that began to brew. “It was just amazing that there was that big of a reaction. I felt really loved, that people got that mad and wanted me to be back.” However, the fans targeting the show’s producers, writers, and other cast members and crew did hit her. “I didn’t like seeing the people that I care about get put down, at all: that doesn’t make me feel good. But I was really thrilled that there were that many people out there who still cared!” She was incredibly moved by the #GenieIsGH hashtag the fans created for her. “Love from strangers is still love and to receive something like that, it’s overwhelming, it’s humbling, it’s a wonderful surprise and I was just so grateful.”

The shock of her being let go and how it was handled did upset the star. “It was so abrupt. I love my job, I was having a good time, and it just turned so fast. I think the show was trying to quickly balance their budget – that’s what they told me happened, and they realized that there wasn’t a choice.” At the time her character had just married Kevin Collins (Jon Lindstrom) and was engaged in a mayoral race with Ned Quartermaine (Wally Kurth). Then suddenly Laura dropped out of the race to move to France in order to care for her grandson Spencer, who had broken his legs in a skiing accident. Francis was out.

Francis acknowledges it was the fan outcry that set her return to GH in motion. She admits some of the comments directed at Executive producer Frank Valentini made her heart hurt for him, so she reached out to let him know the statements did not reflect how she felt about him. The conversation turned into a lunch invite, which later led to another lunch with head writers Chris Van Etten and Shelly Altman. They pitched their ideas to her on a story they had come up with to bring Laura back to Port Charles, which thrilled Francis. After returning in 2013 she felt, “I was just hanging around peripherally, and it was boring! I mean, I was bored, so the audience had to be. I was happy that they had changed their minds and they wanted to find a way to really give me something to do. It’s a good, full, well-thought-out story that goes for about a year. They are going to keep her [Laura] active. They are going to fold her into more people in Port Charles. I’m getting to work with Nancy [Lee Grahn, Alexis], I worked with Kristina Wagner [Felicia], I worked with Laura Wright [Carly]. There have been a lot more people that I am having scenes with, which is great.” Laura is no longer relegated to being Lulu’s mother and helping her with her problems.

Even though the new story has been treating her well, Francis admitted she had trepidation about returning because she didn’t want to get hurt again. However, by her sixth show back she revealed, “It started to click and it started to feel comfortable again, and now I am actually looking forward to working because I know there is something to do. I had so much time on the show where I came to work with nothing to do, and that’s just so uncomfortable.” Upon her return, Francis was surprised that Laura now had her own apartment. “I didn’t have a set for three years!” she exclaimed. “It’s gorgeous, a beautiful set. It makes you feel like you are a part of the show when the show gives you a place to live!” She is happy to be back, everyone has been warm and welcoming, and there are no bad feelings. Francis also made sure in her interview to thank the fans who started the uproar over her departure for making her return happen. “Thank you, thank you, thank you. I wouldn’t have this lovely return if it hadn’t been for them.”