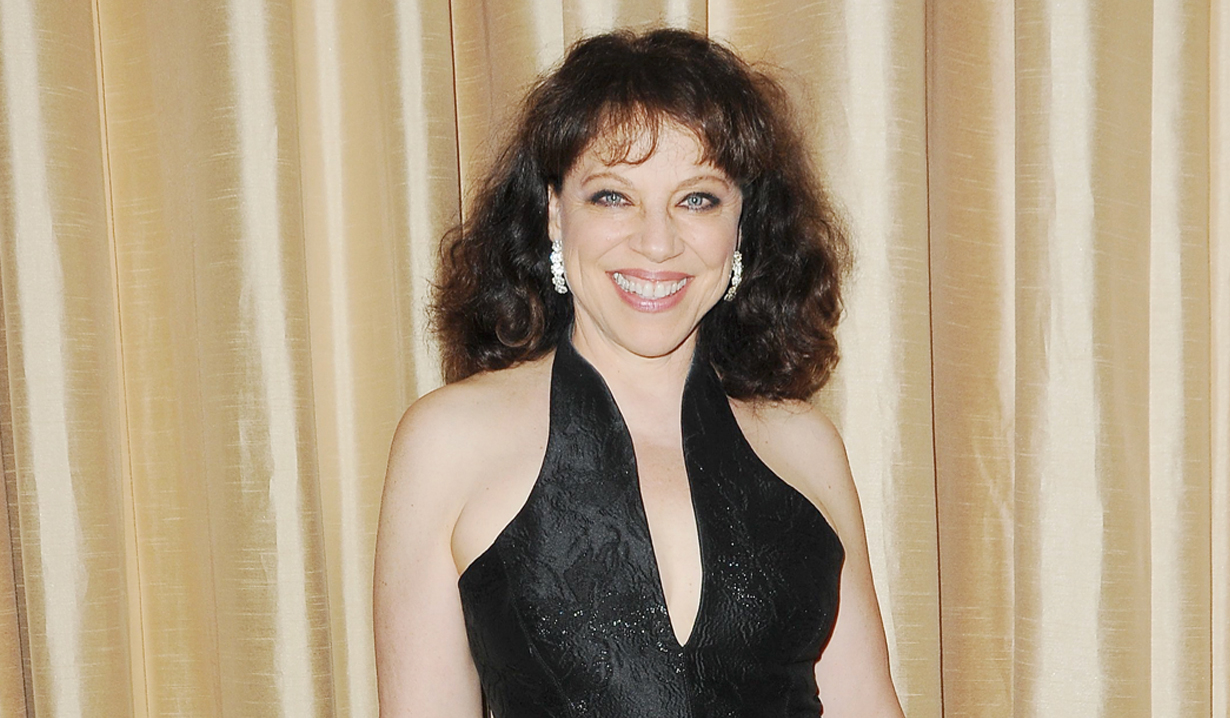 Soaps.com has learned that General Hospital’s Kathleen Gati (Port Charles Liesl Obrecht) will appear on an upcoming NCIS: Los Angeles episode. The actress revealed on Twitter that her guest appearance should air on the Sunday October 28 episode of the show. Gati appeared in a two-part episode of the original NCIS back in 2008 playing a Russian hooker named Svetlana Chenitzkaya. Svetlana Chenitskaya was the handler and fiance of a former KGB hitman and current Russian arms dealer, Anatoly Zhukov. Svetlana was also responsible for sending four hitmen after former Agent William Decker (Marc Vahanian) and NCIS Director Jennifer Shepard (Lauren Holly). The attacks led to the deaths of both Decker and Shepard. Svetlana herself was also killed.

Gati joins the ranks of several other fellow GH cast members who have landed on the show over the past few years, including Jon Lindstrom on NCIS: LA, Hayley Erin and recently departed cast member Vinessa Antoine who guest starred on NCIS in February. NCIS: Los Angeles follows a division of NCIS that works to apprehend dangerous and elusive criminals who pose a threat to the security of the nation. The team often assumes false identities and makes use of advanced technologies in order to go deep undercover and apprehend their targets, which often requires them to put their own lives on the line. NCIS: Los Angeles airs Sundays on CBS at 9:00 PM and is currently in its 10th season. Soaps.com will update this story as more information on Gati’s episode becomes available.

That was #NCIS as a Russian blonde about 10 years ago! This is brand new…#NCISLA as a brunette. Probably airing October 28!!???? @NCISLA https://t.co/AepbcE3XgY

Ryan Carnes in Music Video for...