Ryan Carnes in Music Video for Gloria Trevi’s Me Lloras 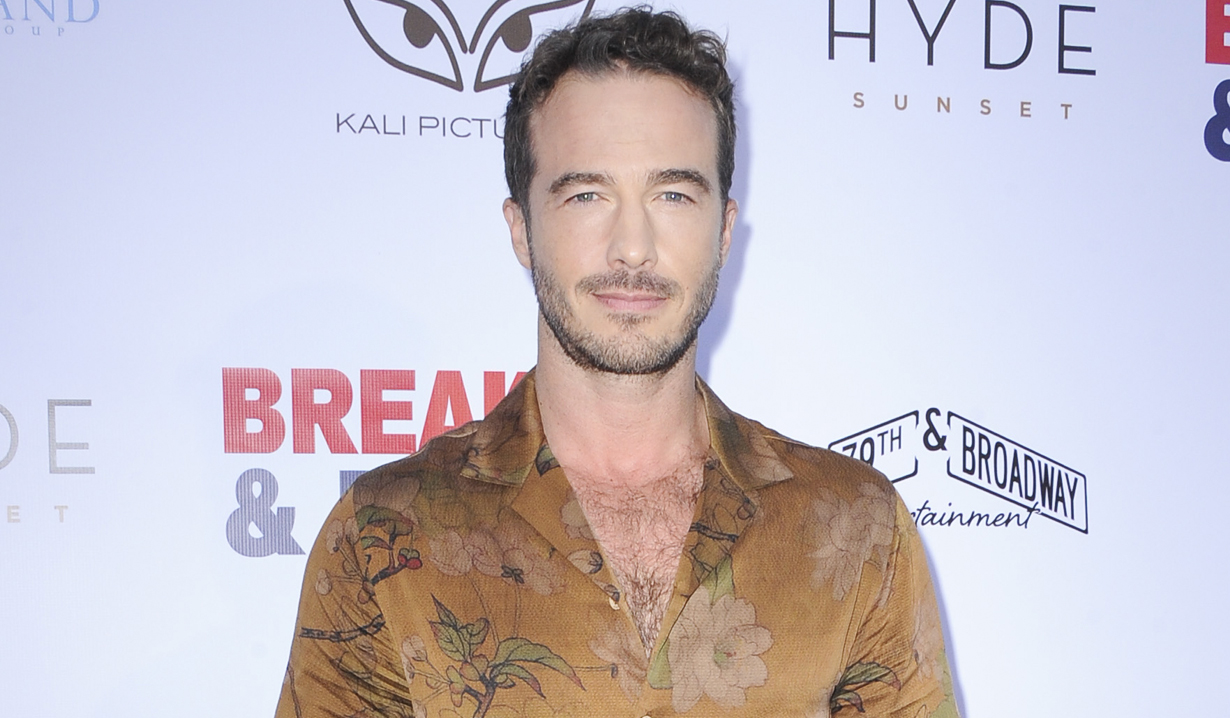 General Hospital’s Ryan Carnes (Port Charles’ Lucas Jones) appears in Mexican singer and songwriter Gloria Trevi’s latest music video, Me Lloras. The video was directed by Jessy Terrero and also features Jamaican reggae and dancehall singer, Charly Black. The single, which translates in English to I Cry, was released on September 21. You can watch the video here on Soaps.com

Gloria Trevi rose to fame in Mexico in 1985 as a member of the short-lived girl group Boquitas Pintadas. The group disbanded in 1988 and she went on to release her first solo album in 1989 which featured the number one hit across Latin America, Dr. Psiquiatra. Trevi quickly became known as the Madonna of Mexico. In 2017 she released her twelfth studio album Versus.

Incredibly grateful to be featured in @gloriatrevi newest music video #melloras featuring @charlytrelawnyblack which NOW HAS OVER 6.4 MILLION VIEWS! Had an absolute blast helping bring to life the newest masterpiece by #gloriatrevi and director @jessyterrero. Special SO to @joseinla. #music #musicvideo