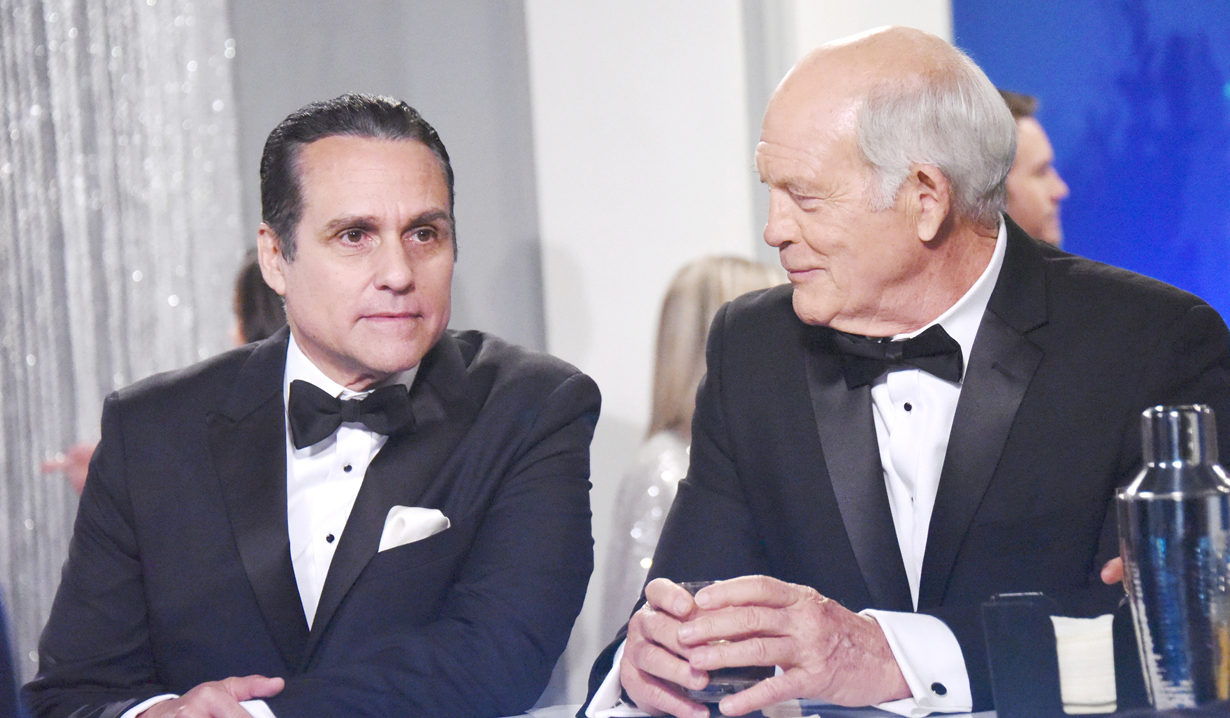 The Sentinel Awards are presented by Hollywood, Health & Society (HH&S), a program of The Norman Lear Center at the University of Southern California’s Annenberg School for Communication and Journalism. This year the 12 outstanding Sentinel Awards honorees tackled a wide range of topics that include nuclear safety, maternal health, HIV/AIDS, autism, sexual assault, mental health and disabilities. Fellow ABC program Grey’s Anatomy was also honored for their hemorrhage cart storyline showcasing maternal health. The awards are funded through the generous support of the Centers for Disease Control and Prevention, The SCAN Foundation, N Square Collaborative, and the California Health Care Foundation, among others. To aid writers of these storylines the Hollywood, Health & Society provides entertainment industry with accurate and timely information for their storylines dealing with health, safety and security through consultations and briefings with experts.

Ryan Carnes in Music Video for...