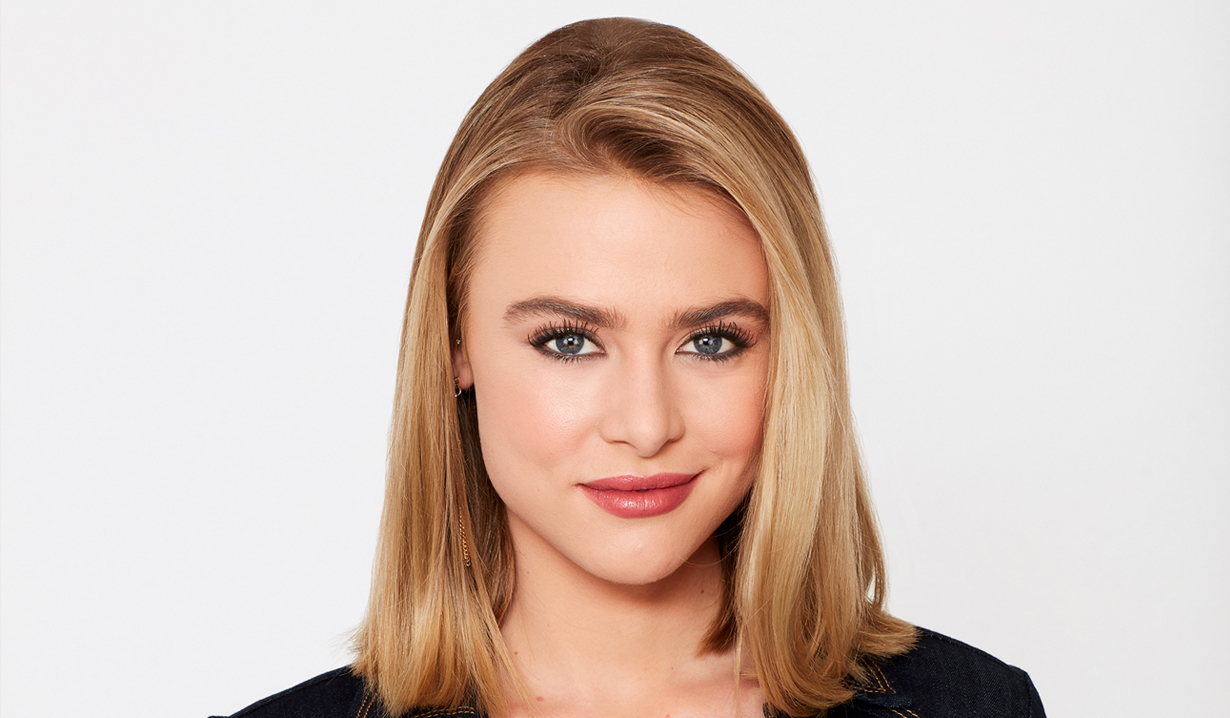 In May Soaps.com reported that Hayley Erin’s new show Pretty Little Liars: The Perfectionists was picked up for a ten-episode order by Freeform. At the time Erin, who has played Kiki Jerome on General Hospital since joining the soap back in 2015, stated she could contractually work on both shows. Filming for the new pilot of the series began back in March in Portland, Oregon. The show is not set to launch until May of 2019, and Erin’s mysterious role on the drama has still not been revealed.

As production on the show began to pick up, speculation started brewing over the summer that Erin may be departing GH. Eagle-eyed viewers on social media noticed she hadn’t been posting as much, and removed GH from her Twitter bio. Over the summer Erin and fiance Logan Luedtke split, which may also explain her social media absence. Still, rumors that the actress is on her way out have not died down. Former Days of our Lives actress Ashley Benson launched her primetime career with PLL, so Erin may be hoping the same is true for her.

Though speculation of her departure is mounting, Erin did recently mention GH on her Twitter feed. She retweeted a photo of herself and Matt Cohen (Griffin Monroe) taping outdoor scenes and also gave a nod to her fellow GH costars on Jeopardy this past week. Erin’s character Kiki Jerome has gone through much turmoil over the past few months. After winning her sexual harassment suit against Dr. Bensch (James DePaiva), her one-night stand with her mother Ava’s (Maura West) beau Griffin was exposed, leading to the mother and daughter feuding once again over a man. A storyline for Kiki’s exit, either permanently or temporarily, could easily be written for the actress should she exit the show. Soaps.com will continue to monitor this story as it develops.