GH’s Hudson West Eliminated From ‘Dancing With the Stars: Juniors’ 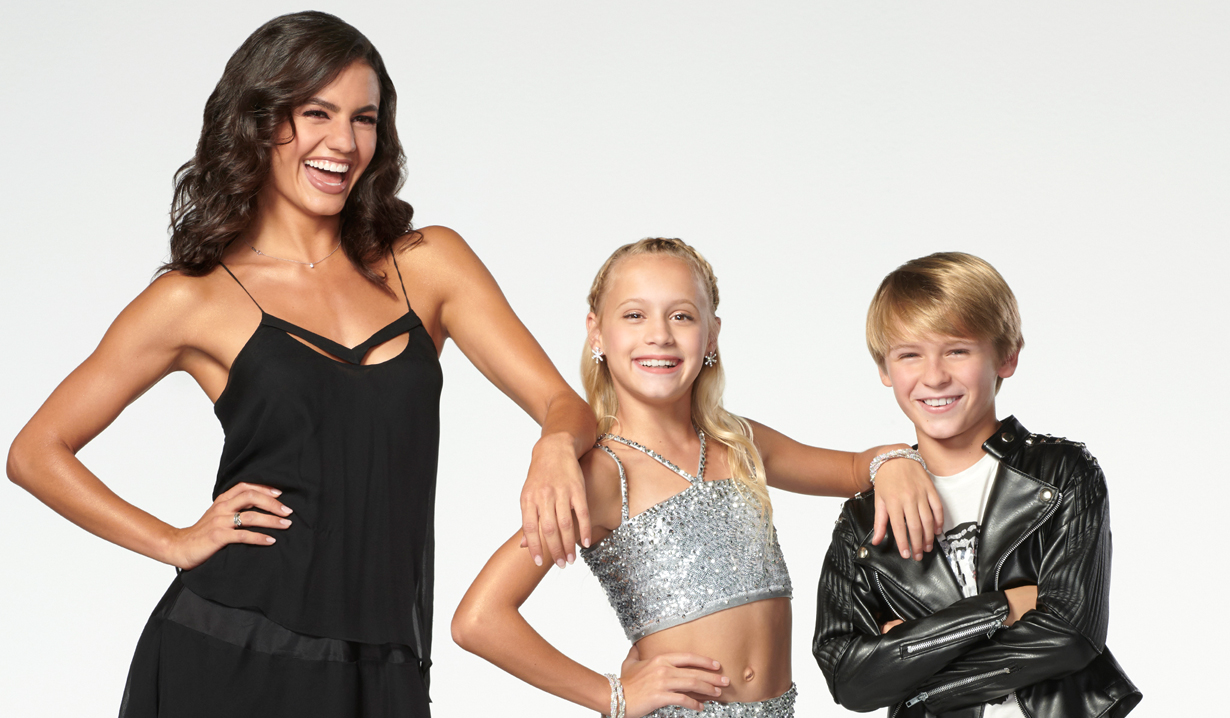 From Port Charles to the dance floor.

Updated October 15: Soaps.com unfortunately reports that after the second week of competition, Hudson West and his partner Kameron Couch were eliminated from Dancing With the Stars: Juniors. This came as a shock to many because the young General Hospital star was a strong performer. This week, as seen below, the pair danced the Paso Doble to Madonna and Justin Timberlake’s song Four Minutes, which was from 2011, the year he was born.

On October 8 we reported that Dancing With the Stars: Juniors premiered last night and General Hospital’s Hudson West has safely made it through to the next show. Contestants Tripp Palin Johnston and MasterChef Junior champ Addison Osta Smith, unfortunately, were eliminated. Watch a video of West and his partner Kameron Couch as they danced the cha cha. Soaps.com will continue to follow West’s journey on the show.

On September 25 Soaps.com reported that General Hospital’s Emmy nominated Hudson West (Port Charles’ Jake Spencer) will compete on ABC’s Dancing With the Stars: Juniors. He is one of twelve celebrity children who will be paired with a professional junior dance partner and mentored by current and former DWTS pros, including Jenna Johnson, Sasha Farber, Cheryl Burke and Hayley Erbert. West has been partnered with Kameron Couch and the duo will be mentored by Hayley Erbert. Erbert has been with DWTS since 2016 and competed on So You Think You Can Dance in 2013.

Dancing With the Stars: Juniors will be hosted by singer Jordan Fisher, who competed on and won the twenty-fifth season of the show, and Frankie Muniz, who competed on the same season and is best known for his role as Malcolm on Malcolm in the Middle. Olympic figure skater Adam Rippon, longtime DWTS pro and two-time Mirror Ball champion Val Chmerkovskiy and La La Land choreographer Mandy Moore will judge the competition.

Dancing With the Stars: Juniors premieres on ABC on October 7 at 8:00 PM.