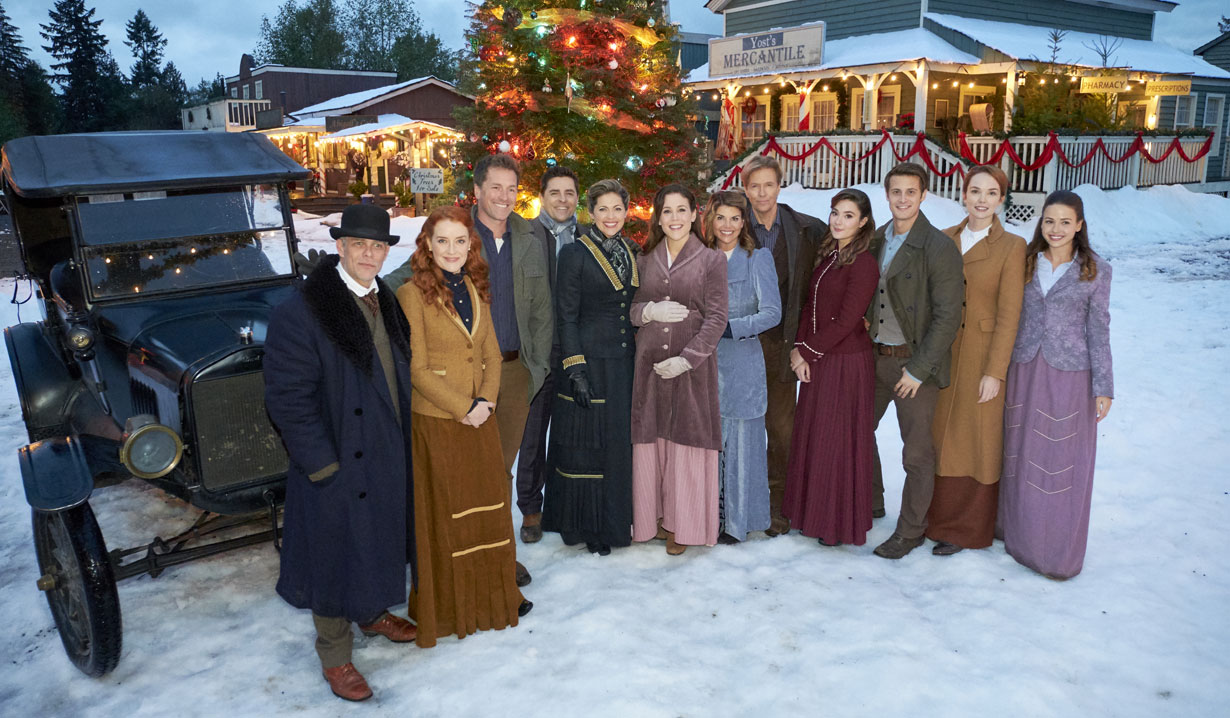 Hallmark returns to Hope Valley for the holidays.

Updated December 14: Watch a preview below for When Calls the Heart: The Greatest Christmas Blessing, which airs on Christmas Day, December 25, on The Hallmark Channel at 8:00 PM.

On September 20 Soaps.com reported that General Hospital’s Jack Wagner (Port Charles’ Frisco Jones, and Dominick Marone on The Bold and the Beautiful) is reprising his role of Sheriff Bill Avery for Hallmark’s fourth When Calls the Heart Christmas special. The episode titled The Greatest Christmas Blessing, will air on Christmas Day, December 25, on The Hallmark Channel at 8:00 PM. Wagner recently teased on Instagram that he was headed to Vancouver, where the show is filmed, and back to Hope Valley, the fictional Canadian town it takes place in.

In the fourth installment, a group of orphans become stranded in Hope Valley for Christmas with their caretakers, a pair of sisters who have a mysterious backstory. Bill (Wagner) is pushed to investigate the circumstances of their arrival. He discovers the sisters and their orphanage are in jeopardy, so Abigail 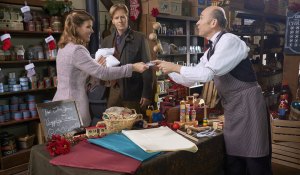 (Lori Loughlin) and the other residents rally to make it a Christmas to remember for the orphans. Teacher Elizabeth (Erin Krakow), who is preparing for the birth of her child, organizes her students to engage in selfless gift-giving. That, along with a Christmas miracle, help bring wonder, hope, joy, and love to all this Christmas season. The film also stars Pascale Hutton (Rosemary Coulter), Kavan Smith (Leland Coulter), and Paul Greene (Dr. Carson Shepherd).

Past When Calls the Heart Christmas specials have served as a sneak peek of the upcoming season. Season six is expected to begin airing in early 2019. The fifth season ended with Elizabeth learning a tragic incident had occurred involving her love interest, Mountie Jack Thornton (Daniel Lissing). The sixth season adds Chris McNally (Supernatural) and Kevin McGarry (Heartland) to its cast. McNally will play Lucas Bouchard, a gambler and saloon owner, while McGarry plays Nathan Grant, the new Mountie in town. When Calls the Heart is inspired by Janette Oke’s bestselling book series about the Canadian West and has become The Hallmark Channel’s most popular series to date.

‘Last Chapter’!! Going to work on last Episodes of S6 of WCTH😳😳 Can you believe it?? Life goes so fast, let’s enjoy it shall we🌈Love to all🙏@hallmarkchannel @wcth_tv #hearties 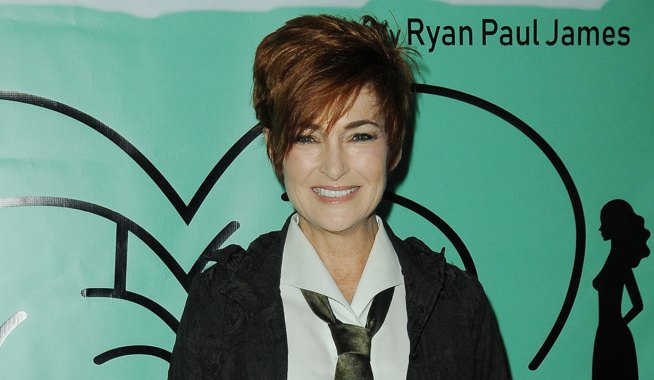 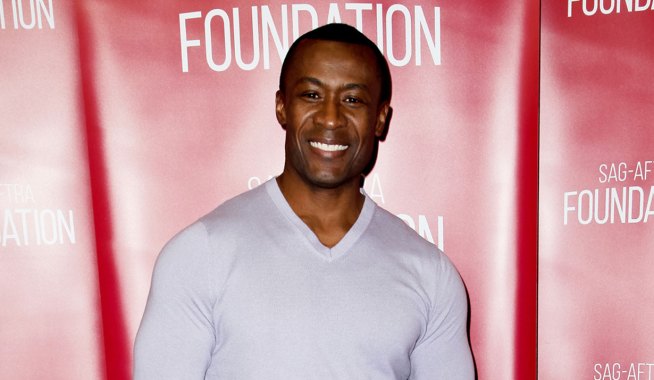