Behind the scenes changes at ABC

Soaps.com has learned that William Burton has been named Senior Vice President and Head of Daytime, Sports and Syndicated Development and Production for ABC Entertainment as of today. He reports to Channing Dungey, president of ABC Entertainment, effective immediately. Burton had been overseeing the general business at ABC Daytime after the former head, Rebecca Campbell, left earlier in 2018 after being named the President of Europe, Middle East & Africa divisions for The Walt Disney Company, the parent company of ABC. Burton will continue to act as the Head of Daytime at ABC, but will also oversee the creation and production of current and new syndicated programs across all ABC owned platforms. This includes the upcoming unnamed Tamron Hall talk show. He will also work on sports content on ABC, Disney and ESPN platforms.

Burton previously was the general manager and president of KGO, the ABC station in the Bay Area in California from 2006 until 2011. Before that, he worked at ABC owned KABC-TV in Los Angeles from 1994 to 2006 where he was Director of Creative Services, Vice President, worked in programming, and advertising and promotion. He also served as the Director of Creative Services at ABC’s WPVI-TV in Philadelphia, which is where he began his career as a promotion writer and producer. Since coming to ABC Daytime, Burton oversaw the operations during General Hospital’s 55th anniversary earlier this year. With the recent cancelation of The Chew, GH is now the only original ABC program left on ABC Daytime. The Chew was canceled to make room for another hour of ABC’s morning flagship show, Good Morning America. 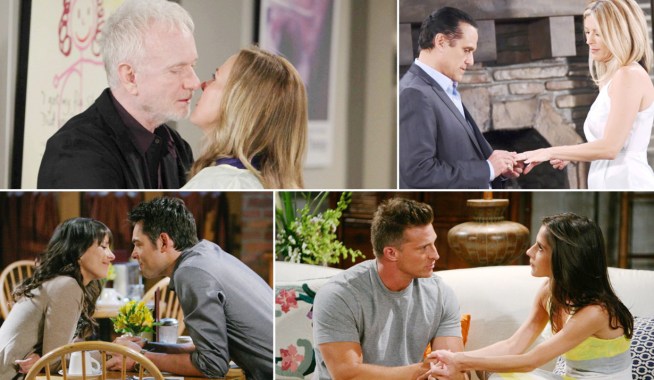 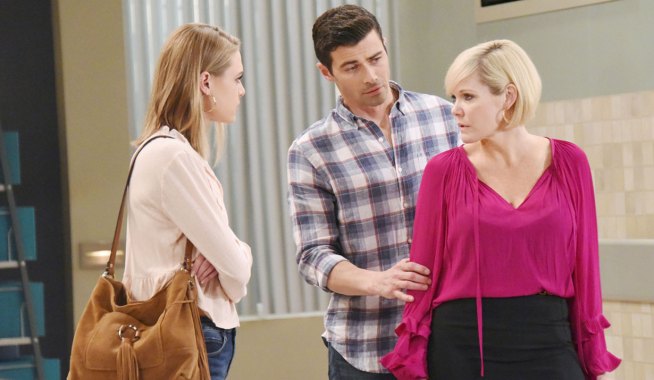