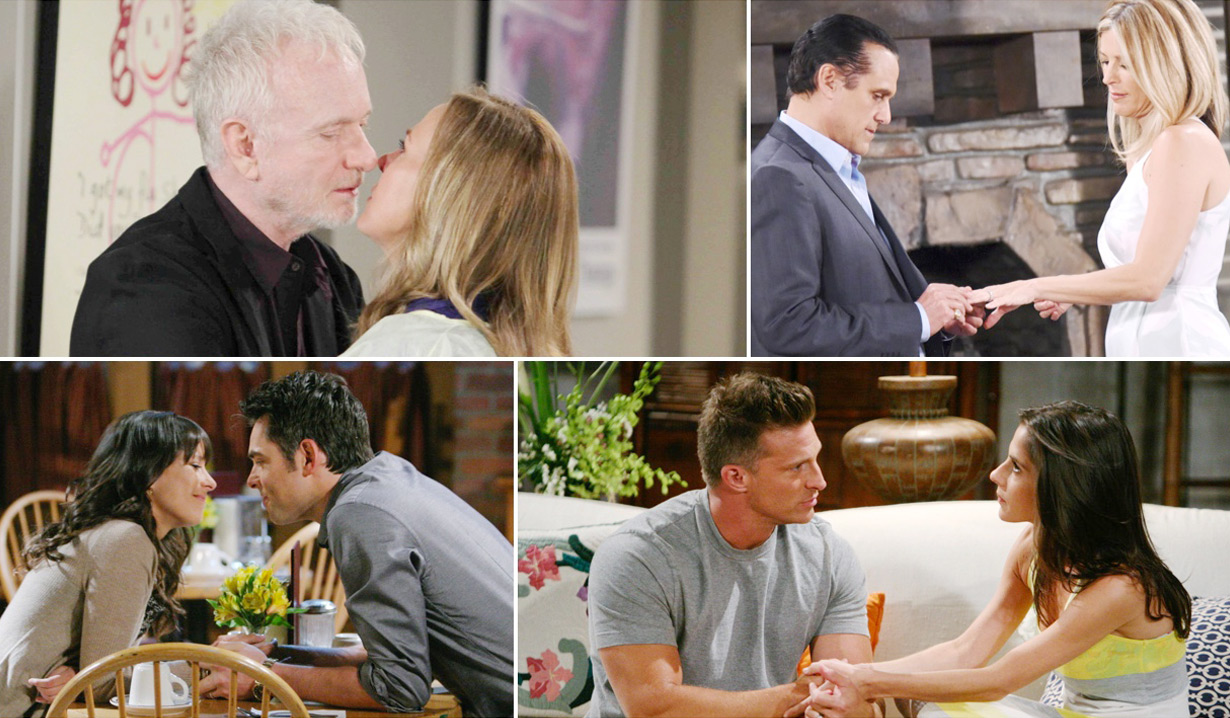 General Hospital is known for mixing hospital drama, the mob and romance. However, as Soaps.com readers know, it also helped usher in the super couple era of the eighties with Luke and Laura. When the show debuted on April 1, 1963, the exploits of Dr. Steve Hardy, Nurse Jessie Brewer and her husband Dr. Phil Brewer were the heart of the show. However, by the seventies, the show’s ratings were declining, until executive producer, Gloria Monty was brought in to turn things around and created Luke and Laura Spencer, whose wedding set viewership records.

By the eighties GH pulled out all the stops and became an action-packed daytime drama, with on-location shoots at Mount Rushmore, Niagara Falls and Atlantic City, NJ. The mob aspect was introduced, and Rick Springfield (Noah Drake) and Jack Wagner (Frisco Jones) were not only heartthrobs of daytime, but had hit songs on the pop charts. The eighties also saw the rise of the Quartermaine family in running General Hospital.

More: Test your knowledge of 70 years of soap trivia

The late nineties the show tacked social issues such as HIV/AIDS, and the Nurses’ Ball became an annual tradition in raising money for those affected by the disease and spreading awareness. Sonny Corinthos came to town, revitalizing the mob stories on the drama. A half-hour spinoff, Port Charles, also debuted and became known for some of the show’s more outlandish storylines, including a vampire. By the millennium a second spinoff, General Hospital: Night Shift debuted in primetime and in HD.

Today the mob presence in Port Charles is still going strong, but a new DA is determined to bring Sonny down. The Nurses’ Ball continues to be held every spring, and the hospital and doctors and nurses continue to be the heart of the show. As showcased in our GH recaps, Mike Corbin’s Alzheimer storyline has been prominent over the last few months, and Drew and Kim’s son Oscar is facing an inoperable brain tumor. Through all of this, weddings are planned, young romances bloom, and former lovers are reunited. Test your knowledge of popular GH couples with our trivia challenge. 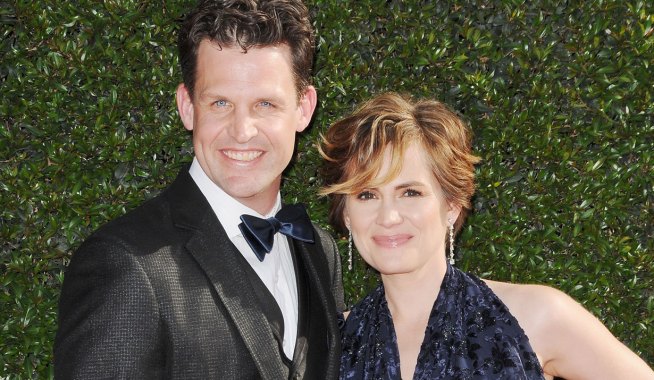 Posted 27 mins ago
Posted on: TVLine