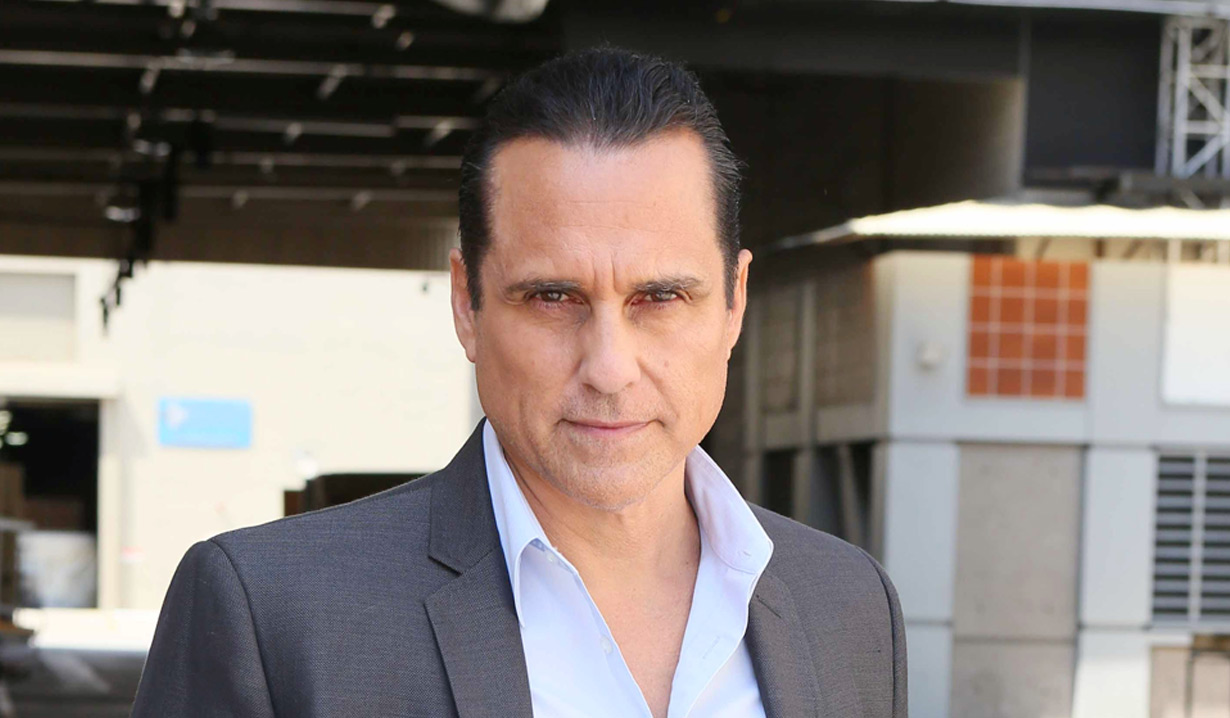 Updated January 4: Soaps.com has learned a trailer for Maurice Benard’s film, Victoria Gotti: My Father’s Daughter, has been released. Watch the riveting preview below…

On December 7, 2018: Soaps.com has learned that Maurice Benard’s film, Victoria Gotti: My Father’s Daughter, will air on Lifetime on February 9 at 8:00 PM. The film is produced by Victoria Gotti, daughter of John Gotti, who Benard portrays. The movie tells Victoria’s (Chelsea Frei) story of what it was like to grow up as the daughter of mob boss John Gotti. It delves into the world of the glamour, glitz and unique hardships she faced. Featuring never-before-revealed stories about her life, the movie follows a sensitive child growing up with a beloved father she worried about constantly, the tragedy of her younger brother’s death, and her turbulent romance, forbidden by her father, with the man who later became her husband.

On September 9, 2018 Soaps.com reported that General Hospital’s Maurice Benard (Port Charles’ Sonny Corinthos) has been cast as crime boss John Gotti in the upcoming Lifetime TV biopic The Victoria Gotti Story. The actor took to Instagram to share the news and his thanks for the role. “Thank you Lifetime and everyone involved 4 a Beautiful opportunity,” Benard posted. As the movie is just starting production, very little information about it exists. It appears to be written by Victoria Gotti, daughter of Gotti. It is unknown if the film is about her, or her mother, who was also Victoria Gotti.

Victoria Gotti is a writer (Women and Mitral Valve Prolapse, The Senator’s Daughter, and Superstar) and a reality television participant (The Real Housewives of New Jersey, Growing Up Gotti, and The Apprentice). She also appeared in a single episode of Passions in 2004 as Alistair Crane’s nurse. Gotti is most well known as the daughter of the late mafia boss, John Gotti, who headed the Gambino Crime Family. Gotti was married to Carmine Agnello, with whom she had three sons, Carmine, Frank, and John. The couple divorced in 2003, and her father died in prison in 2002. Victoria Gotti has more recently been in the news after the federal government raided her multimillion-dollar Long Island property along the auto parts shop her sons run in an ongoing investigation.

Earlier this summer the movie Gotti, starring John Travolta (Saturday Night Fever) was released. The movie chronicles the rise of the infamous crime boss and of the Gambino Crime Family in New York City. The film spans three decades and is recounted by his son John Jr. (Spencer Rocco Lofranco). It examines Gotti’s tumultuous life as he and his wife (Kelly Preston) attempt to hold the family together amongst tragedy and multiple prison sentences. The film was universally panned by critics.

Soaps.com will continue to update this developing story as more information on The Victoria Gotti Story is made available.