Carolyn Hennesy Filming ‘The Swing of Things’ in Jamaica 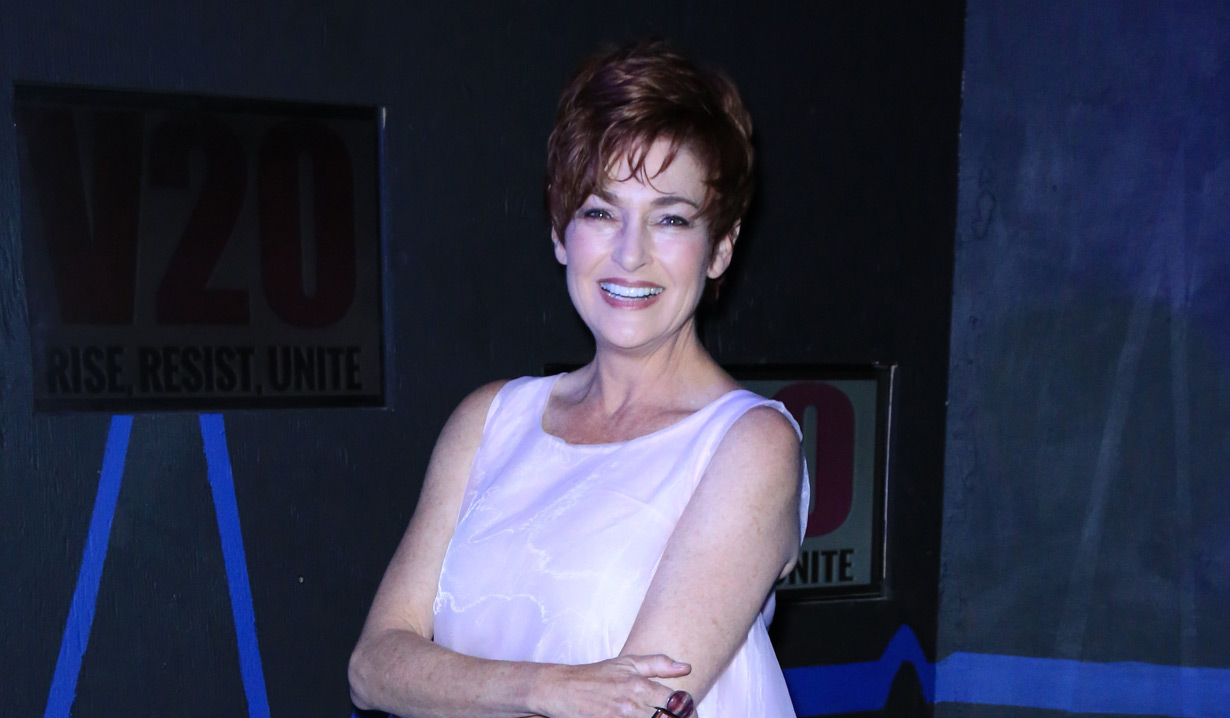 Soaps.com has learned that General Hospital’s Carolyn Hennesy (Port Charles’ Diane Miller) is filming The Swing of Things in Negril, Jamaica. The actress revealed on Twitter that she was off to the island to film, but on the first day of work the cast and crew found themselves dealing with a torrential downpour and thunderstorm. She tweeted, “Day ONE! #makingamovie #jamaica #cantdonothinaboutit #lifeisgood Hashtagged (Thunder).” Making the best of a bad situation, the actress shared some Instagram videos of the storm, cracked jokes about all the nude beachgoers fleeing for cover, and recognized a familiar smell found throughout Jamaica.

The Swing of Things is about a groom-to-be who accidentally books his destination wedding and honeymoon at a swingers resort in Jamaica. The film stars Adelaide Kane (The Purge) as Georgia, Dot-Marie Jones (Glee and Chilli on Days of our Lives) as Finley, Matt McCoy (The Hand that Rocks the Cradle) playing Manfred, and Chord Overstreet (Glee) in the role of Tom. Hennesy plays Mama McGursky in the film, and fellow soap actor E.E. Bell (Joe Moore on The Bold and the Beautiful, also Sammy on Sunset Beach and a motel manager on The Young and the Restless) portrays her husband, Papa McGursky. The movie is being directed by Matt Shapira and was written by Christopher and Clayton Hewitson, Justin Jones and Patrick McErlean. It’s being produced by production companies Reflecting Pool Productions and The Film House.

Soaps.com will keep you updated when more information on the film, including a release date, becomes available.

Morning, muffins! Off to Jamaica for a film…seeing another part of this big, beautiful world.