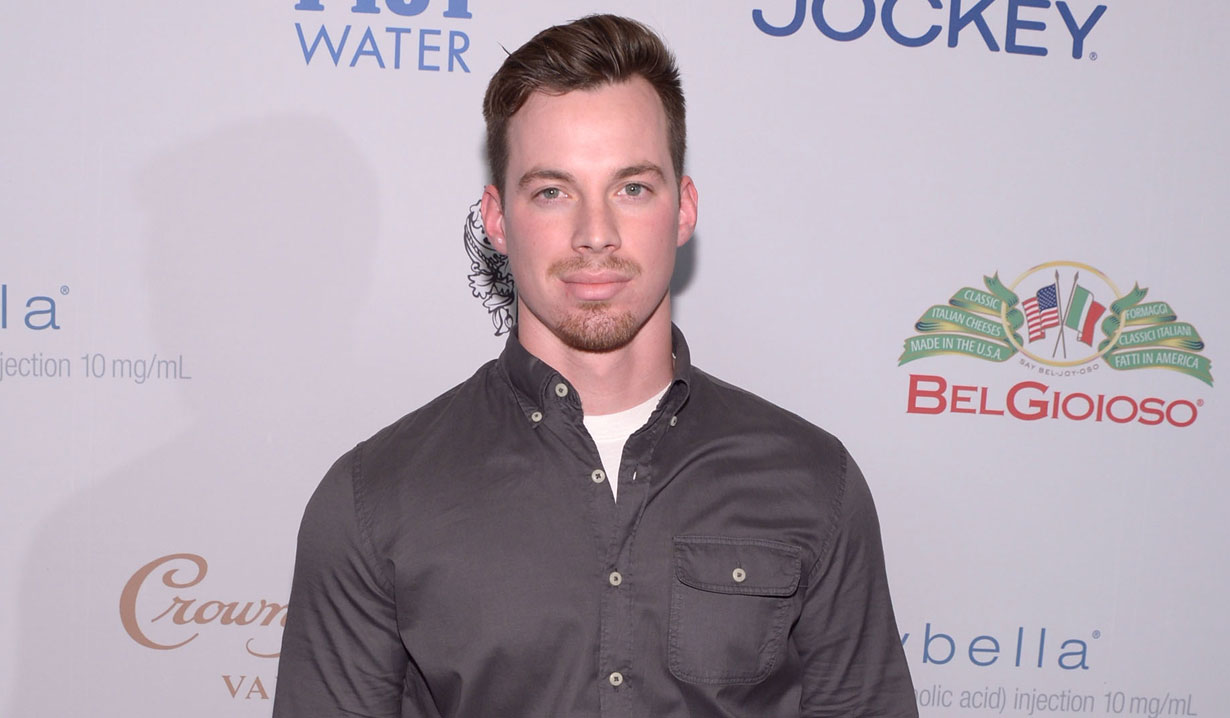 Soaps.com congratulates General Hospital’s Chris Van Etten (Port Charles’ Chet Driscoll) and his wife Samantha on the birth of their son Milo Taylor Van Etten. The boy, the first child for both, was born on August 21. Van Etten shared the news on social media saying, “We did a thing! #babymilo.” The actor joined GH in November of 2017 as the brother of nurse Amy Driscoll (Risa Dorken). Chet was a war hero in need of medical operations and care after being injured in the line of duty, a storyline partially mimicking Van Etten’s real-life story. Chet wound up unable to afford costly operations and became addicted to painkillers while recovering. Amy convinced Nathan West (Ryan Paevey) to pretend to be the face of an advice columnist named Man Landers, who was really Amy dishing out relationship advice on the internet. Her column became so popular she landed a book deal and the money was used to help pay Chet’s bills. Chris Van Etten last appeared on GH back in May when Chet gave Maxie some advice as she was morning the loss of Nathan.

During Van Etten’s time as a Corporal in the United States Marines, he served in Afghanistan, where in June 2012 he was conducting a patrol with his unit and his best friend and squadmate stepped on an IED (improvised explosive device). In trying to aid him, Chris stepped on a second IED, which resulted in the loss of both his legs. His friend did not survive. Returning home Chris a spent a year in intensive rehabilitation in order to learn to walk again with the aid of prosthetics. Afterward, he became an inspiration to others not to give up, worked for numerous charities, and became a motivational speaker and model. He met his wife Samantha Yovandich in 2014 in his Illinois hometown Gold’s Gym after he finished his physical rehab. It was Samantha, a trainer at the gym, who noticed and pursued him. The couple was married on April 1, 2017 in a beautiful ceremony in Oceanside, California. The wedding was paid for by Paradise Falls owners Al and Cathie Ransom, who once a year help veterans by gifting weddings to wounded warriors through a program called Vows for Vets. They also had a home built through Homes For Our Troops, which was wheelchair accessible for Van Etten. Their passion is to one day open a gym that will offer programs for those who are overcoming a physical injury or disability.

Sam and I had a great time at the Daytime Emmys this weekend. Hung out with the amazing @risadorken and the rest of #gh crew (special congrats to @chloelanier123 for her win). Presenting with Harley was interesting, but a great time! And I couldn't have asked for a cooler co-presenter than @animalbrandon #generalhospital #daytimeemmys #mywifeispregnantbutstillslayingyall

Happy birthday to this beautiful women. Couldn't ask for a better person to call my wife and my best friend, I'm a lucky guy.

Lexi Ainsworth Cast on TBS' 'The...