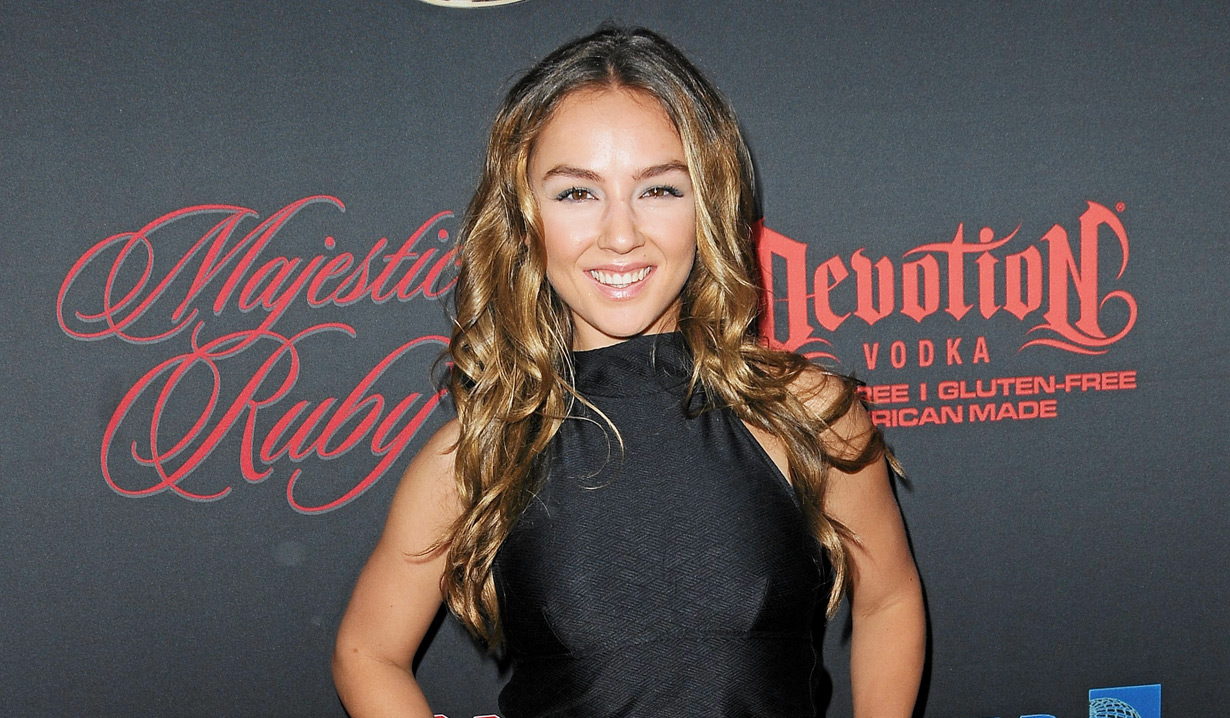 Soaps.com has learned that General Hospital’s Lexi Ainsworth (Port Charles’ Kristina Corinthos Davis) will guest star in two episodes of the second season of TBS’ The Guest Book. She will play Tiffany in the fourth and sixth episodes.

The Guest Book was created by the Emmy winning writer of My Name is Earl, Greg Garcia. The show is an anthology which centers around a group of rental cottages, Froggy Cottage, in the small mountain town of Mount Trace. While the central characters, the citizens of the town, remain the same, each episode features a revolving guest cast of visitors to the town and a new story. The premise is based on Garcia’s real-life habit of writing fake guest book entries while on vacation to freak out the vacationers who visit after him.

Lexi Ainsworth recently returned to GH after being off screen for almost a year. She has also appeared in various prime time shows such as Criminal Minds, Rizzoli and Isles, and played the recurring role of Ella on Major Crimes. In 2017 Lexi Ainsworth won a Daytime Emmy for Outstanding Younger Actress. The Guest Book premiered on TBS on August 3, 2017, and the second season is set to begin airing on October 23, 2018. Soaps.com will bring you more information on Ainsworth’s episodes when it becomes available.