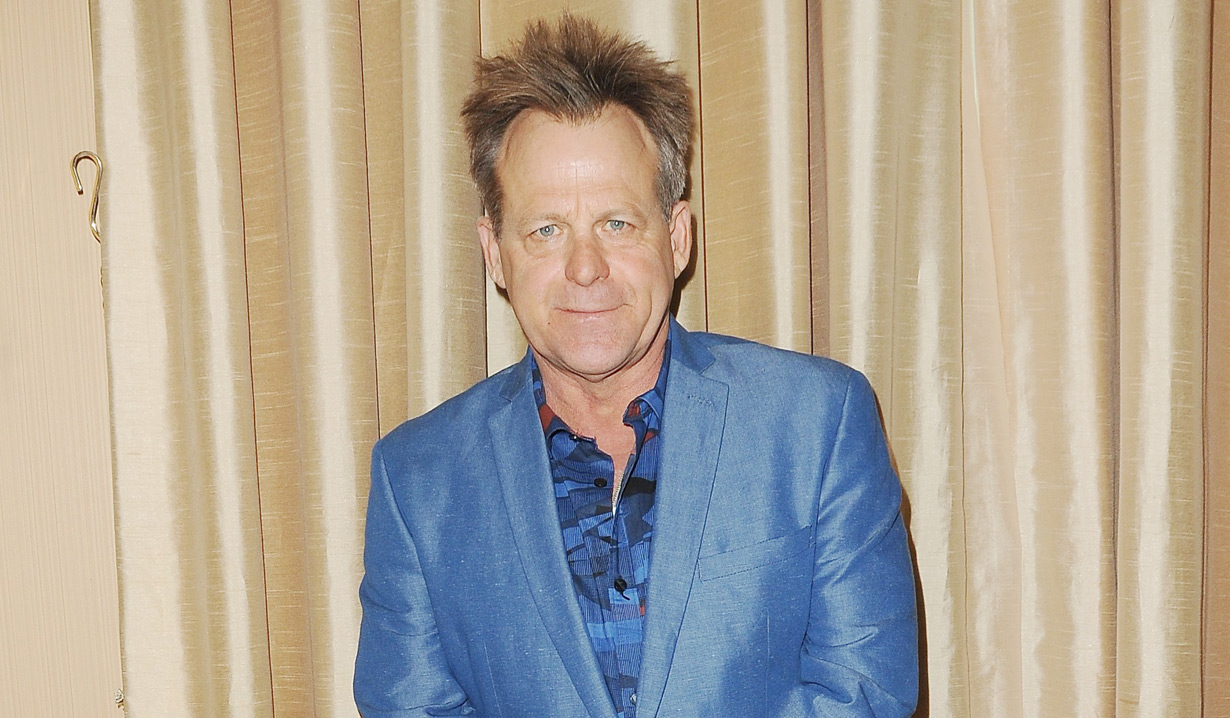 Daytime star at your fingertips.

Soaps.com has learned that General Hospital’s Kin Shriner (Port Charles’ Scott Baldwin) will guest-host Fast Facts, a new game show available on the Ripkord.tv app for Apple and Android devices. The app is the creation of Michael Deitz, who played Dr. Joe Scanlon on Port Charles back in 1997. He also appeared on The Bold and the Beautiful as Dr. Mark Maclaine from 2005 until 2007 and played the dual roles of Jake and Pete on Passions in 2007. Deitz has also established himself as a producer of a variety of television game shows, including the challenges on CBS’s Big Brother, Minute to Win It, and The Apprentice. He is currently the CCO of Ripkord.tv.

Ripkord.tv is a live interactive mobile TV network designed for the viewer that demands more from their entertainment. With engaging live shows, entertaining hosts, uniquely interactive games and real cash prizes, it will redefine what you consider TV. The network hosts several live shows every day with more being added regularly. Each is presented by a live entertaining host. The games focus on today’s timely and relevant topics, feature audience-generated questions and answers, and are new every day and every hour. The player also has the chance to win $300 or more in cash prizes.

Dietz tells Soap Opera Digest, “There are so many ways to utilize this new platform, and I am so happy that we can do this with my dear friend, Kin. I think it will be great fun for our regular gamers, and especially for soap fans who want to check it out!” You can download the app by visiting Ripkord.tv. Shriner will guest-host the episode airing on Wednesday August 22 at 3:15 PM EST, right after GH on the east coast.