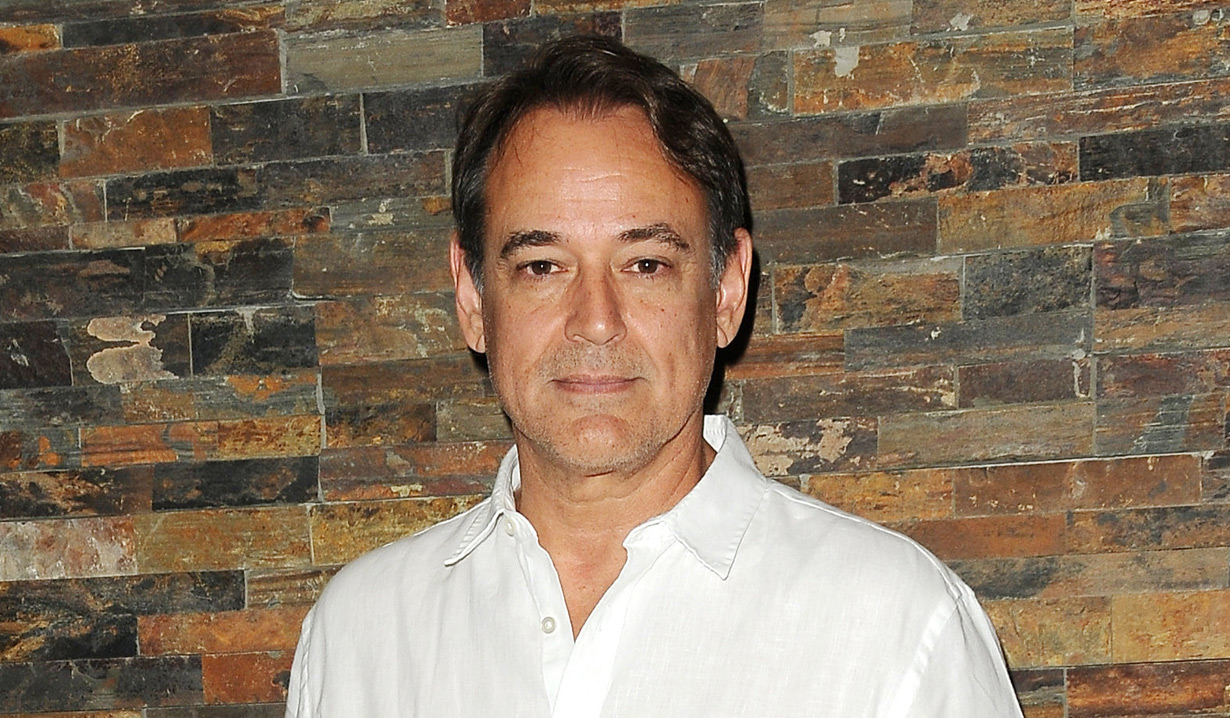 Soaps.com has learned that General Hospital’s Jon Lindstrom (Kevin Collins) is set to star as Dr. Dickson in the web-series Switch, which is co-produced by his wife Cady McClain (Kelly Andrews on The Young and the Restless, Dixie Martin on All My Children, and Rosanna Cabot on As the World Turns). McClain also appears in the series as Samantha, and directs some of the episodes.