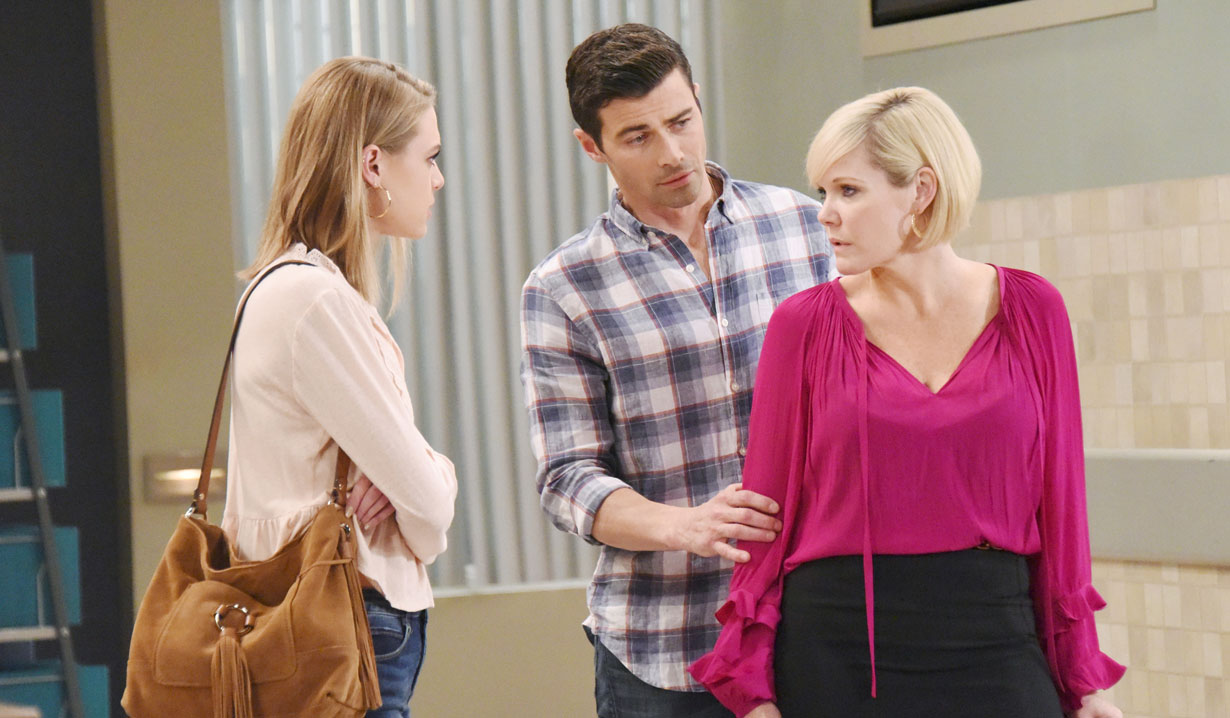 A huge secret could be made public during Kiki and Dr. Bensch’s trial.

This week on General Hospital, though Ava doesn’t believe Griffin would ever betray her, the truth is, he did – by having sex with her daughter Kiki. It’s only a matter of time before the truth is revealed. Read Soaps.com’s General Hospital spoilers to find out who makes a dramatic move.

Lady Gaga & Michael Polansky’s Romance ‘Accelerated’ By Quarantine: They May ‘Get Engaged Soon’