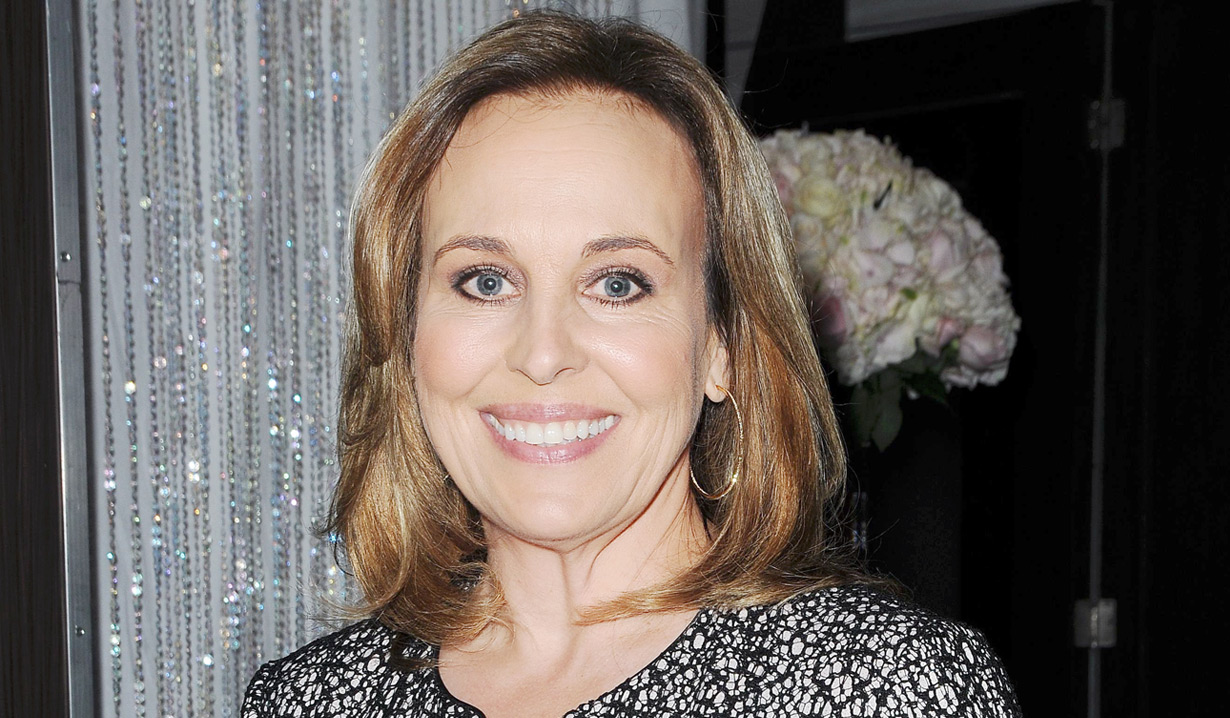 Almost seven months since she was last been seen on General Hospital, Genie Francis (Port Charles’ Laura Spencer Collins) is returning to the soap opera. Soaps.com reported back in January that rumors of Genie Francis being dropped from GH had begun circulating. At the time her character Laura had just married Kevin Collins and was running for mayor of Port Charles when all of the sudden Laura dropped out of the mayor’s race in order to tend to her grandson Spencer in France after he had broken his legs skiing. It was eventually confirmed that Francis was dropped from her contract and her agent Arthur Toretzky stated that, “Francis will only make her way back to Port Charles if the story and timing were ideal.”

After months of fans protesting on social media using the #GenieIsGH hashtag, news has broken that Francis is returning. Francis’ return was first reported by TVInsider shortly after ABC current series executive Nathan Varni posted a cryptic tweet to, “Be on the lookout for some good #GH news tomorrow!” Executive producer Frank Valentini stated, “I’m really excited for Genie to be rejoining the cast and we have an amazing story for her.” Francis is headed to Maine next month but then will return to taping at GH. The actress told TVInsider, “I’m looking forward to coming home and I am really excited about this new invigorating storyline they have for Laura — I look forward to the next chapter of this prolific and historic character.”

Back in January after Francis was dropped from her contract, fans on social media were quick to lash out at Valentini and Varni. In February, Varni appeared on the podcast Daytime After Dark to confirm Francis was on recurring status, but that the writers were hoping to create a big story for her return. In March, Francis issued a statement after having lunch with Valentini. She stated, “It’s been painful for me to see @valentinifrank receive so much of the blame for the decision to take me off contract. No one fought harder to re-establish Laura on @GeneralHospital. He has always been my champion & I don’t believe he took any pleasure in seeing Laura diminished.”

Just this past week Francis’ on-screen husband Jon Lindstrom (Kevin Collins) returned from visiting with Laura and Spencer in France. Many viewers suspect Kevin has been replaced by his supposedly dead twin Ryan, who has locked Kevin in Ferncliff. The theory is the patient constantly tapping SOS to Carly through the walls was Kevin, and recently Carly saw a patient in Ferncliff that looked like Kevin. Laura’s return will likely figure into the mystery of Kevin and the patient in Ferncliff.

I would like to thank all my wonderful fans for their support. It has made me feel so much better. ???❤️

Had a lovely lunch with @valentinifrank this week. @GeneralHospital #GH

It's been painful for me to see @valentinifrank receive so much of the blame for the decision to take me off contract. No one fought harder to re-establish Laura on @GeneralHospital. He has always been my champion & I don't believe he took any pleasure in seeing Laura diminished. pic.twitter.com/O0fmxvM62W

Be on the look out for some good #gh news tomorrow! 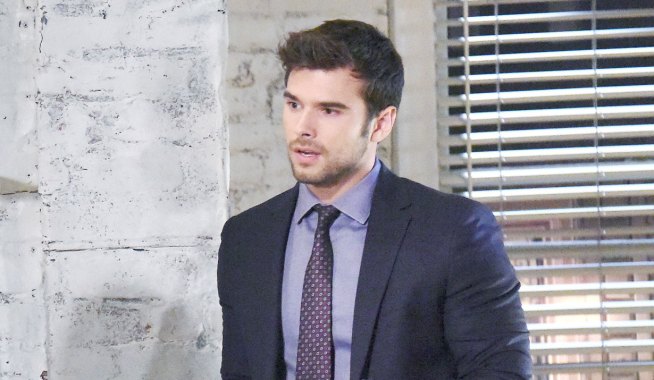 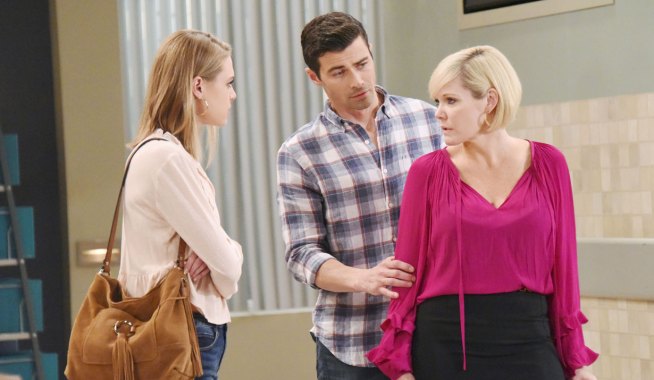