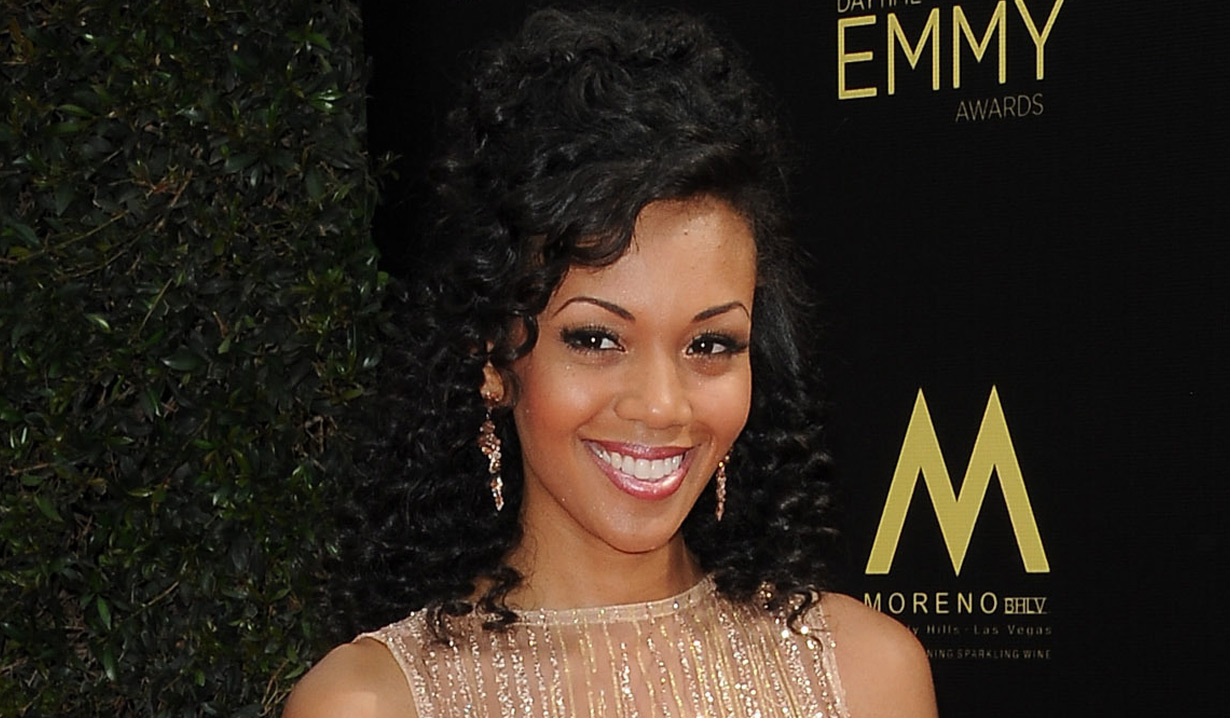 From Genoa City to Port Charles.

With the news that Vinessa Antoine is leaving General Hospital in order to star in a new Canadian television drama, and Soaps.com also reporting on Mishael Morgan’s departure from The Young and the Restless, speculation is running rampant that Morgan is a shoe-in for a recast Jordan Ashford. Initially, Antoine was going to drop to recurring to continue to play the character, but when the show realized she would be unavailable for extended periods of time, they decided to part ways and recast the role. Jordan’s character is currently planning a wedding to her former brother-in-law Curtis Ashford, though Curtis’ Aunt Stella disapproves of the relationship and has been trying to break them up.

Recently a casting call for the part of Jessica on GH went out for an African American woman in her early to late 30s, described as someone who plays both sides of the law, and is scheduled to begin shooting in August. It now appears this is for Jordan’s character. With news that Mishael Morgan is pregnant, the actress’ real-life pregnancy could be worked into the storyline, proving another hurdle for Aunt Stella’s character to deal with. However, the casting may also be for the part of Shonda, a friend that Aunt Stella called and suggested she come to town to see Curtis. The timing of Morgan’s exit from Y&R and when the role of Jessica is set to begin taping on GH line-up perfectly.

Not all viewers believe recasting Jordan is a good idea. The character has been an ineffective police commissioner, and before that bungled an undercover operation to bring down Sonny Corinthos and Julian Jerome. Recently the character has only sporadically been written for, and GH’s already bloated cast has long been a huge bone of contention for viewers, as storylines for characters are dropped weeks at a time before being resumed again.

Vote in our poll on whether the part of Jordan should recast. Also feel free to express your thoughts in the comments. Would you like to see Morgan take it over? Or should she be brought on as someone else?

Should Jordan be recast on #GH, or is it time for Jordan to retire and Curtis to move on to someone new? 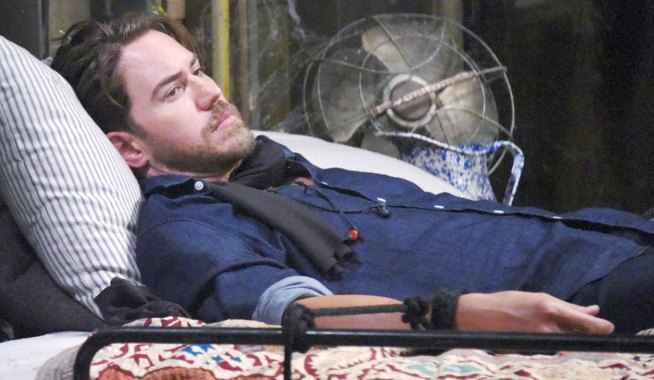 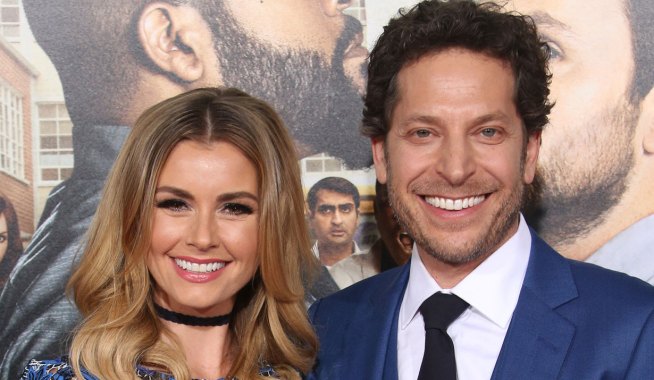