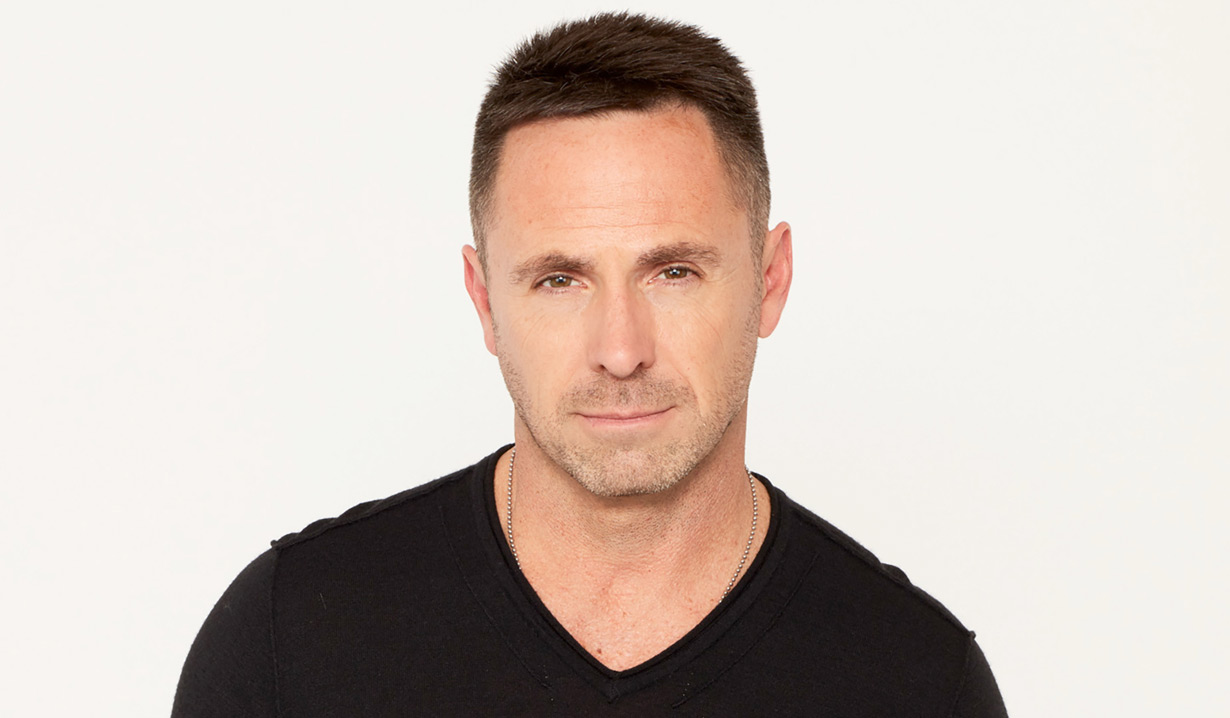 William deVry joined General Hospital in 2013 as media mogul Derek Wells, though it was quickly revealed he was mobster Julian Jerome, back from the dead after living undercover. He became part of one of the show’s super couples with Alexis Davis (Nancy Lee Grahn), with fans affectionately referring to them as Julexis. However in 2016 their storyline turned dark, with Julian attempting to kill Alexis, holding a knife to her throat. Julian was sent for prison for this and his other various crimes. The character was off-screen for some time during the summer of 2017, and deVry’s future with the show was uncertain due to contract re-negotiations. Eventually William deVry returned to General Hospital in the fall of 2017, as reported by Soaps.com, with a spun story that his character’s crazy sister Olivia (Tonja Walker) was threatening to kill his entire family if Julian didn’t follow her orders.

deVry’s return was welcomed by many fans, but an equal number were unsure his character could be redeemed or if there was a future for Julexis. In an interview with Soap Opera Digest, deVry said of his character’s dark turn and redemption that, “Frank [Valentini, executive producer] reassured me. We talked about some other characters, like Franco and Jason, and we’ve never really known if Luke was a good guy or a bad guy; he reassured me that any character could be redeemed and taken out of a corner, if the writers believed in that character.”

Julian’s return to Port Charles saw his character exit the mob and purchase Charlie’s Pub to run. He’s been involved in housing and feeding the homeless after an earthquake rocked the town, has entered therapy with his ex Alexis, and is dating Dr. Kim Nero (Tamara Braun). “That’s daytime TV!” the actor tells Digest. “There’s constant evolution, constant discovery, constant shock. He admits, “Half the audience misses Alexis, half the audience likes Julian where he’s at now with the pub and with Kim. Some of them miss his edge and some of them like him as Mr. Nice Guy.” Though deVry did love being the other mob guy on the show, he likes where Julian is now. “I think it’s important that there’s evolution in a character, especially from the extreme that Julian’s coming from. I think it is important that he strives to be a better person. I think it’s important to see that struggle, to see him fall back down and recover, and I think it certainly adds a lot of layers to the character that we can play with in the future.” Though Julian’s romantic future may be uncertain, deVry feels that Julian is, “Taking all these mistakes that he made with Alexis and he’s actually learning from them.” While he doubts Alexis is ready to take Julian back he does believe, “In the future it’s a real possibility, given how they’ve been able to grow and heal.”

Watch Jason and Sam's Most Memorable...