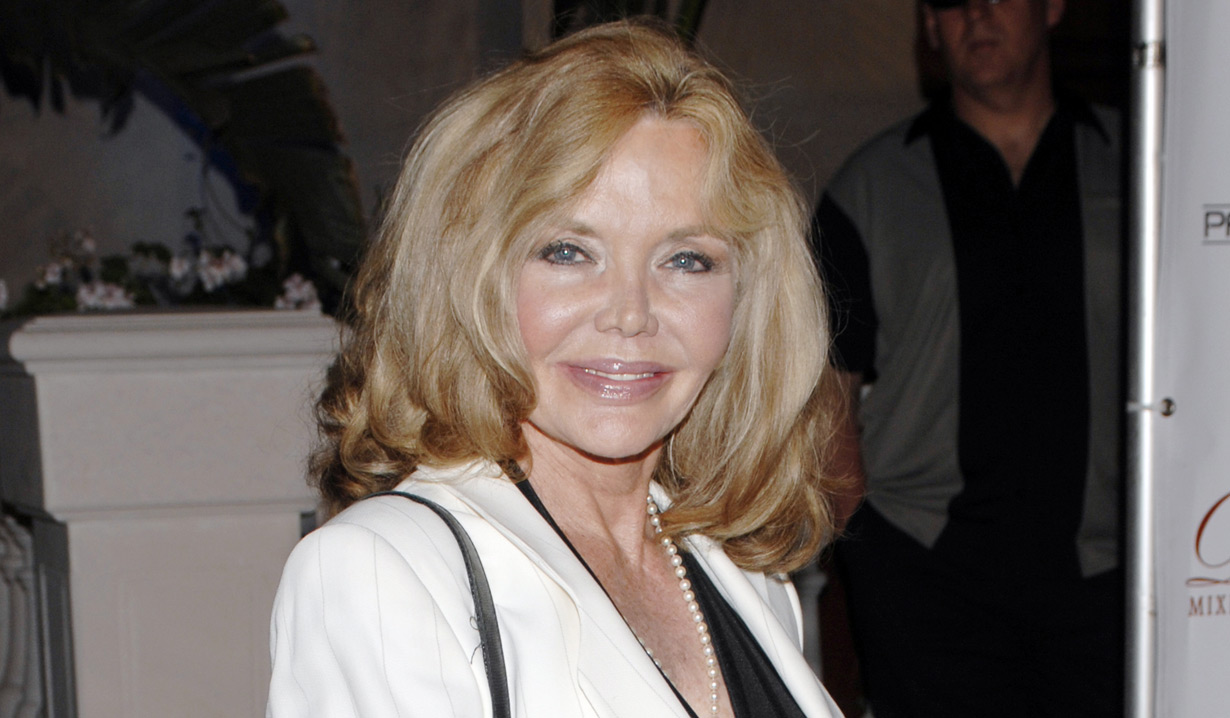 Land of the Giants actress dies from pancreatic cancer.

Soaps.com is sorry to report that General Hospital actress Deanna Lund has died at the age of 81 on June 22 in her home in Century City, California of pancreatic cancer. She was diagnosed with the disease in September of 2017.

Lund was born on May 30, 1937, in Oak Park, Illinois, but raised in Daytona Beach, Florida. She went on to study acting at Rollins College in Winter Park, and later worked as a weather girl for a Miami TV station. Her first marriage was to rodeo rider Wilbur Owen Upson, who she had two children with, Randy and Kim. On Land of the Giants she met her second husband, co-star Don Matheson who played Mark Wilson on the show. Matheson also appeared on GH with Lund where he played Cameron Faulkner. They married in 1970 after Land of the Giants was canceled and divorced in 1980 after having one daughter, actress and novelist Michele Matheson. Later in life she married her third husband James E. Duffy. She was briefly engaged to TV talk show host Larry King in the nineties.

Lund played Port Charles resident Peggy Lowell in 1976, and later went on to play Virginia Keyser on One Life to Live from 1980 until 1981. She is probably best known for the role of selfish party girl Valerie Scott on ABC’s Land of the Giants, which aired from 1968 until 1970. The show was set in the year 1983 and involved seven passengers and crew members of the sub-orbital transport ship Spindrift trip from Los Angeles to London going horribly wrong. During the ultra fast sub-orbital flight, the ship encountered a magnetic space storm, was dragged through a space warp and crashed on a mysterious planet where everything was twelve times larger than on Earth. The show was extremely expensive to make at the time, costing a reported $250,000 an episode. Lund and her fellow actors did many of their own stunts on the show, which included hanging from ropes over flames, being dropped into specimen jars, and being used as pawns on a giant chessboard.

Due to landing Land of the Giants, Lund was forced to turn down the role of Terry, Mia Farrow’s friend, in Roman Polanski’s Rosemary’s Baby. The actress would go on to appear in the movie Tony Rome with Frank Sinatra, and on ABC’s Batman, staring Adam West. On the comic book based series she played Anna Gram, a moll working for The Riddler, played by John Astin. She also had parts in the Elvis Presley films Paradise, Hawaiian Style and Spinout. Lund would eventually teach acting, and in 1992 wrote the novella Valerie in Giantland, which was based on her Land of the Giants character and set ten years after the series ended.

Lund is survived by daughters Michele and Kimberly, her son Randy, her grandchildren Phyllis, Elizabeth, Shawn, Tyler, Ryan, Jack and Jolene, and great-grandchildren Ellie, Charlotte and Quinn. Soaps.com sends our thoughts and prayers to Lund’s family.