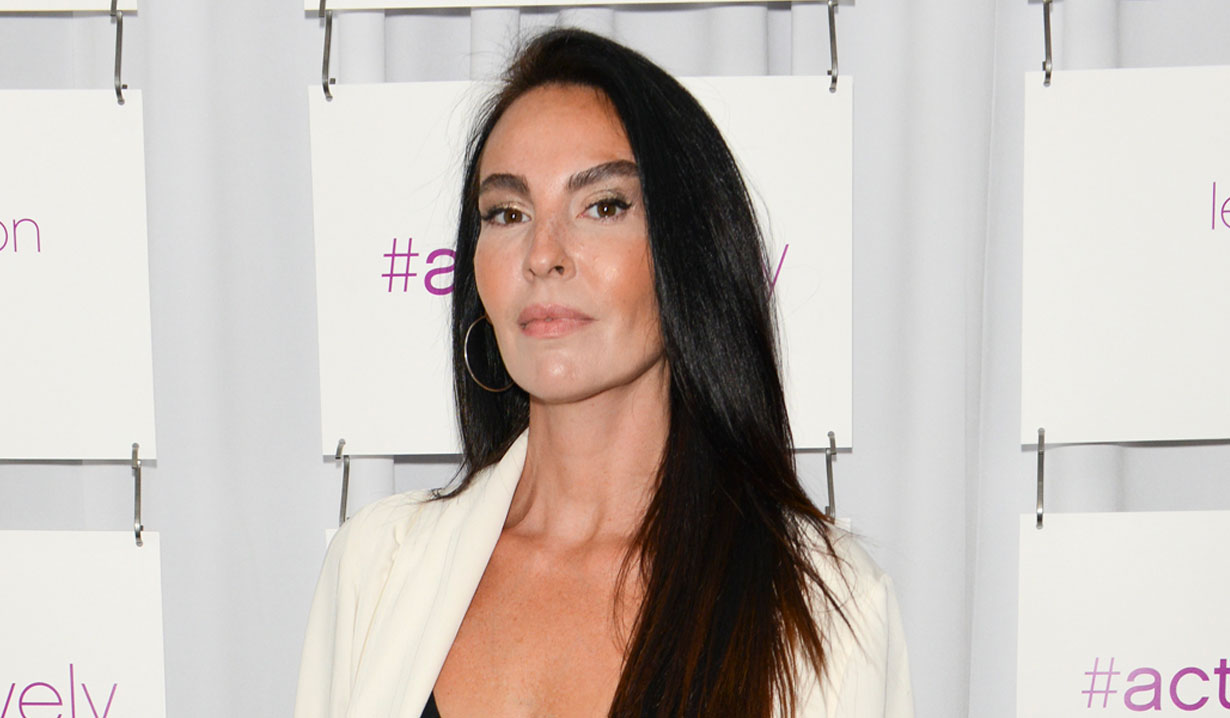 The newest auditions and roles cast on General Hospital.

General Hospital is casting for, or has cast actors, in smaller roles on the ABC soap. You’ll find some roles are for one day while others are recurring.

A new Dawn of the Day member

Actress Inga Cadranel appears the week of February 11 as Harmony, a member of the Dawn of Day movement in Beecher’s Corner, who Jason seeks out for information on Shiloh. Cadranel is known for her roles on television shows such as Orphan Black, The Strain and Lost Girl.

A man from Drew’s past

Coby Ryan McLaughlin joined General Hospital on December 27 as Hank, a man who claims to have known Drew Cain back in Afghanistan. McLaughlin recently played Andrew Lynford on The Young and the Restless, and has also had major roles on Parenthood and Graceland.

John Patrick Jordan plays a television producer named Peyton Mills, who has a run-in with Ryan Chamberlain on December 27, according to Soap Opera Digest. Jordan has appeared as a college kid on Days of our Lives in 2003, and as an extra on Passions in 2004.

Nick Alvarez has been cast as Cole on GH. Cole is a drug dealer who Cameron turns to for some marijuana to help Oscar in dealing with the symptoms from his cancer drug trial.

Nigel Gibbs has been cast as Stella’s long-lost love Marcus on GH, who Jordan recently located but learned was married. He previously appeared on Days of our Lives in 2013 as Edward Craig.

Nova DeJhemani played Detective Robinson on the November 1 episode of General Hospital and will return on November 26.

Alretha Thomas appeared as a poll worker on the November 5 and 6 episodes of General Hospital.

John Cahill turned up as a bartender at The Floating Rib on General Hospital on November 1.

General Hospital has cast Ely Pouget in the role of Jeannette Marino, DA Dawson’s mother. The actress appeared on Young and the Restless in 2009 as Dr. Laura Braun.

Allie Leonard, who played Nurse Brookes on July 23 and 24, returns again to General Hospital on October 19.

Katelyn MacMullen has been cast on General Hospital to play Willow Tait, Aiden’s teacher, and first appears on Thursday October 18.

Matthew Bohrer returns to General Hospital as Henry Sullivan, an associate of Diane’s, beginning on Monday October 1. He last appeared on February 16 and has played the role on and off since 2014.

Chad Doreck appeared as Dr. Shawn on Tuesday September 11 when Kristina was rushed to GH after the explosion at Charlie’s Pub. The actor expressed with excitement on Twitter, “Surprise! Somebody you know was on GH today and the best part is he got to work opposite the KING @MauriceBenard (and the very sweet @_lexiainsworth)! Let the soap boards know if you wan to see more of me. THANKS again to @valentinifrank and @TeschnerMark.” Doreck first debuted in the role in June and also played Shane/Drew Alexander on Days of our Lives in 1990.

Owen Saxon debuted on July 25 as the limo driver who kidnapped Anna Devane, and again on August 3 as the thug who kidnapped Finn and held him captive in an unknown location. Saxon posted on Instagram that he’d be appearing more during the month of August.

Updated July 12: Casey Biggs appears as Ferncliff’s Dr. Lasaris on General Hospital. At one time he played Port Charles’ Chad Wainwright, and back in 1989 he played Fenno Moore on Ryan’s Hope.

The show is looking to cast the contract role of Jessica, a beautiful, dynamic, smart African American woman in her early to late 30s. The character plays both sides of the law and the GH role begins shooting in August.

One Life to Live actor on GH

Patrick J. Gibbons, who played Sam Manning on One Life to Live, will make a brief General Hospital appearance as Wyatt.

Updated June 27: American-Canadian actress and transgender woman Cassandra James has been cast on General Hospital to play Liz’s childhood friend, Terry. She very well could be the shocking visitor that Liz receives on GH in the latest spoiler video on will appeared on June 29. 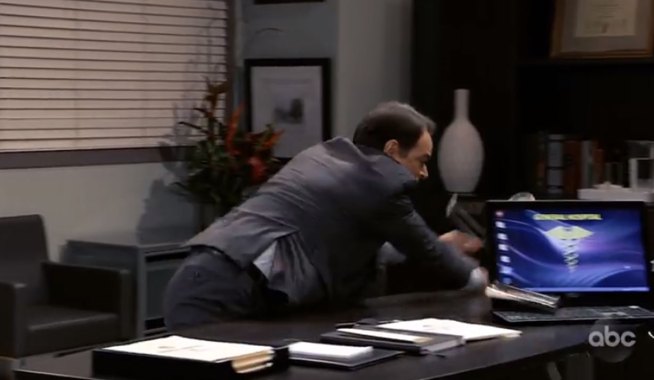 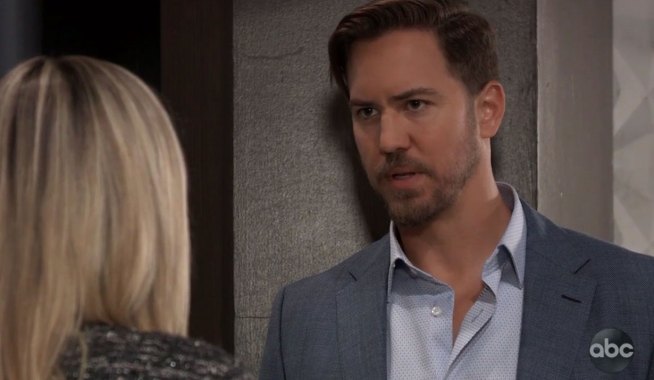