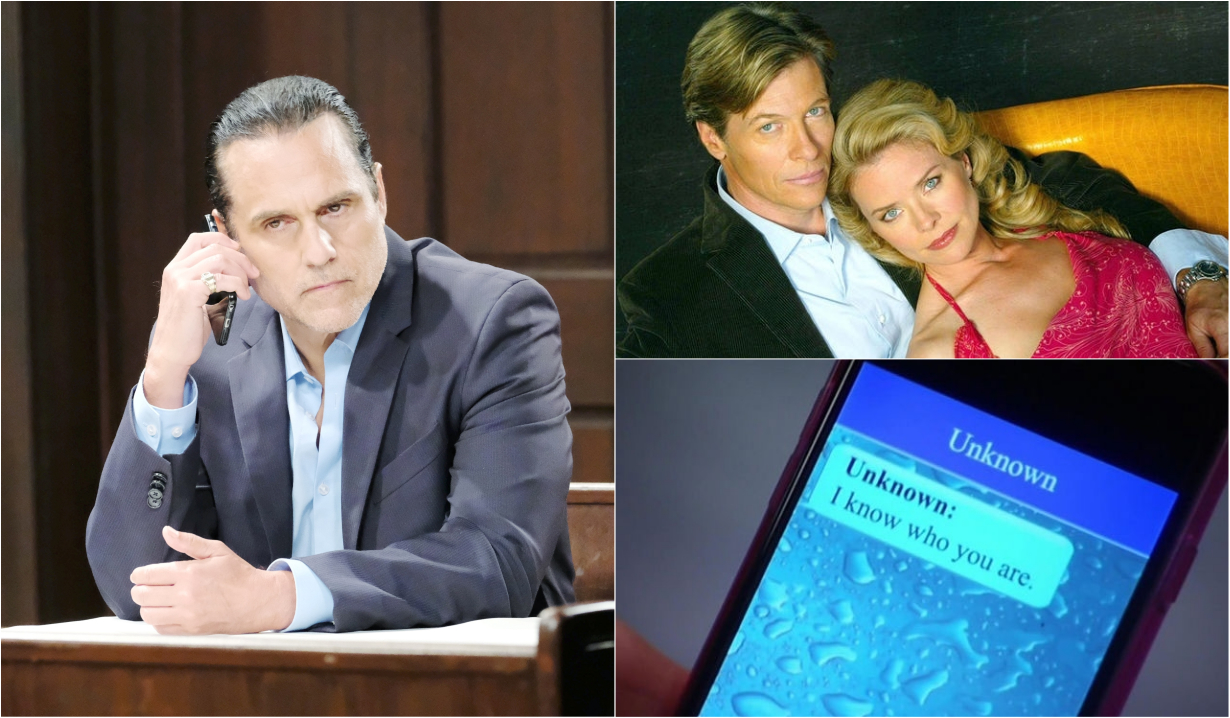 Ten questions on how well you know the GH characters, actors and storylines.

General Hospital was created by husband and wife team Frank and Doris Hursley on April 1, 1963. The daytime medical drama premiered on ABC and surrounds the goings-on in Port Charles’ General Hospital, as well as the lives of its residents, which often include the dangers of the mob world. Soaps.com thought it would be fun for our readers to test their knowledge on how well they know the soap opera, its characters, actors and storylines.

Our ten questions below cover everything from who played one of the very first nurses on the hospital scene to current trivia, such as one character that is also known by a distinctive nickname. We take a look back at which General Hospital actor simultaneously played a different character on another current soap. Do you remember the storyline surrounding the Text Message Killer? How about which celebrities did, and didn’t, appear on the ABC soap. Then there’s the many wives of mob boss Sonny Corinthos… one of them suffered the ultimate demise and in the worst way.

Some of the actors not only grew up on the soap, but fell in love and married while working together. For instance, Kimberly McCullough debuted in 1985 as Robin Scorpio at the age of 7 and still turns up every now and again. We test your knowledge on a storyline involving her character, as well as one surrounding the characters Frisco Jones and Felicia Cummings, played by one-time real-life married couple Jack and Kristina Wagner.

But that’s not all… Don’t wait, play Soaps.com’s General Hospital trivia and be sure to share with your friends on social media so they can take part in the fun too!