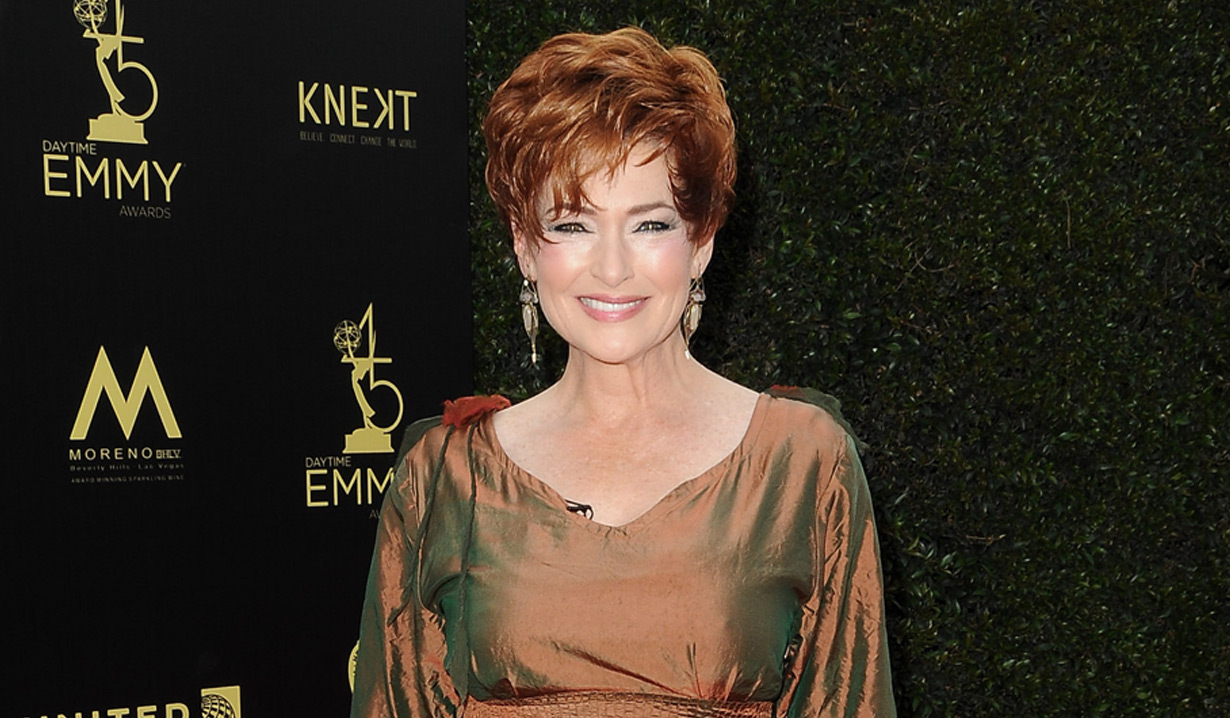 Soaps.com has learned that Carolyn Hennesy (Port Charles’ Diane Miller) will appear on an episode of the eighth season of USA’s Suits. As reported by Variety, Hennesy will play the role of Josie Gray, the CEO of a successful New York fashion house, who becomes entangled in a legal battle with an up-and-coming independent designer. Hennesy has an extensive roster of guest roles outside of daytime, which include HBO’s True Blood and Netflix’s reboot of Gilmore Girls. The actress recently hosted the 45th Daytime Emmy’s red carpet pre-show for her second year in a row.

Suits is a television legal drama created and written by Aaron Korsh. The show premiered in 2011 on the USA Network and takes place at a fictional law firm in New York City. It centers around college dropout Mike Ross (Patrick J. Adams), who was hired to work as a law associate for Harvey Specter (Gabriel Macht). However, Mike never attended law school, but together with Harvey the two close legal cases while working to keep Mike’s secret that he’s not a lawyer. The show is entering its eight season, which returns on July 18. Returning to the show are Gabriel Macht, Sarah Rafferty as Donna Paulsen, Rick Hoffman as Louis Litt, and Dulé Hill as Alex Williams. Unfortunately Adams will not return as Mike Ross, who he’s played since season one. Neither will original cast member Meghan Markle, who played Rachel Zane. Markle recently married Prince Harry, Duke of Sussex. She also appeared on GH back in 2002 in the dayplayer role of Jill. Both actors made their final appearances on the season seven finale which aired on April 25. Katherine Heigl (Grey’s Anatomy) joins season 8 as Samantha Wheeler, a new partner of the show’s firm Pearson Specter Litt.

Hennesy isn’t the first GH actor to appear on the USA legal drama. Previously Billy Miller guest-starred on Suits as Marcus Specter, the brother of Harvey. Stephen Macht played Professor Gerard on Suits. He’s the father of star Gabriel Macht and played Trevor Lansing on GH. Soaps.com will report Hennesy’s airdate on Suits when the information is made available. 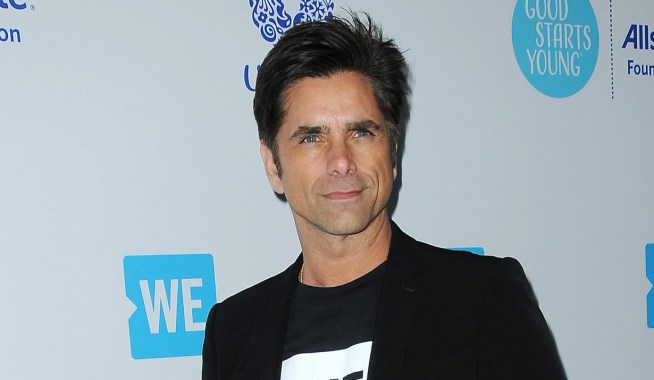 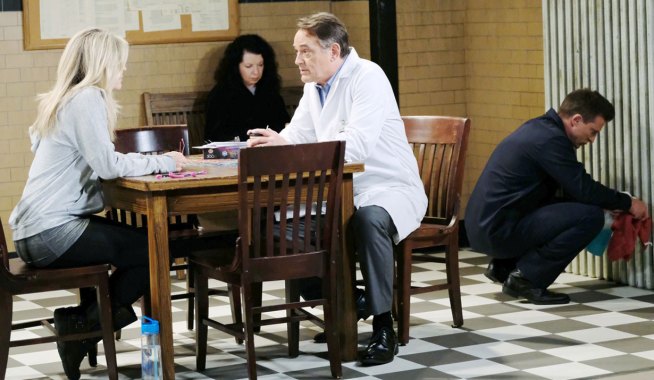