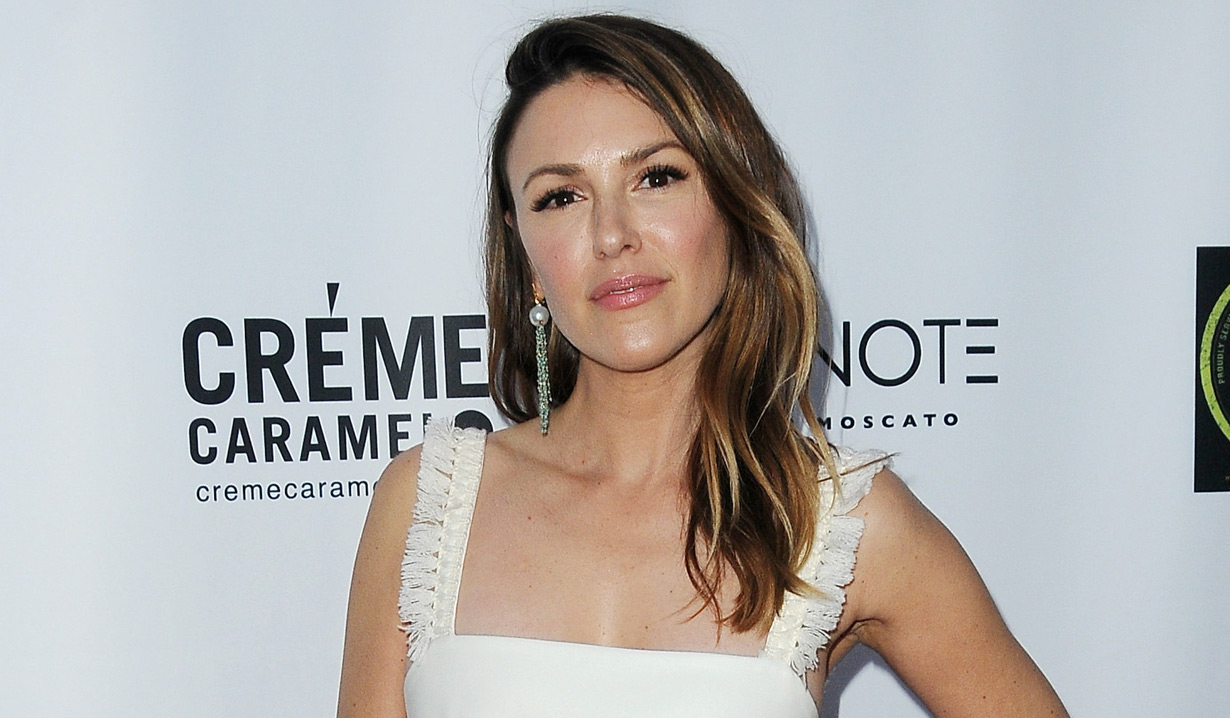 Soap opera actress opens up about reunions with old friends.

Soaps.com recently reported that Elizabeth Hendrickson joined General Hospital as the new DA, Margaux Dawson. The actress, who was formerly on The Young and the Restless as Chloe Mitchell, sat down with Soap Opera Digest to talk about how she got the job on GH and what it’s been like working there.

Hendrickson revealed GH and executive producer Frank Valentini reached out to her and asked her to come in the day after the Daytime Emmys. She said, “I knew [that] was not the most perfect timing for me to come in with a whole lot of legal jargon memorized!” She didn’t even screen-test or audition before signing on, and was at work the next morning after making the decision to take the role. Of the part she said, “I was so flattered that they thought I could play this role, but I was petrified. I knew they expected me to deliver and do it in one take after all that. I was just so nervous. But I realized that if I was going back to daytime and take on my fourth character and my third show, it really needed to be totally different from any other character I played. It feels totally new and I’m discovering a lot about myself as an actress in the process. It is the most challenging thing I have ever done, but I love it, and there’s an added bonus of seeing so many friendly faces.”

The part reunites her with actors she worked with on previous soap operas, including William DeVry (Julian Jerome, and Michael Cambias on All My Children), Emme Rylan (Lulu Falconeri, ex-Abby Newman on Y&R), Tamara Braun (Kim Nero, and Reese Williams on AMC), Michelle Stafford (Nina Reeves, ex-Phyllis Newman on Y&R), Finola Hughes (Anna DeVane on GH and AMC) and of course Billy Miller (Drew Cain, ex-Billy Abbott on Y&R). The show also reunites her with co-head writer Shelly Altman, who she worked with on Y&R.

Of the cast she has worked with Hendrickson noted that Maurice Benard (Sonny), “Was very welcoming and warm… and he gave me some really nice compliments.” Of Laura Wright (Carly), she said, “She is someone I had always wanted to work with. I love working with really strong women, and I can only grow and get better as an actress working with an iconic actress like her.” While she hasn’t worked with Miller yet, she admitted she’d love to, but that, “I am not trying to get on GH and come between him and Sam. I am not gunning to break up any super couple!” She did reveal that she’s taped scenes with Steve Burton (Jason Morgan), who she also worked with on Y&R where he played Dylan McAvoy. In comparing her new role with her previous one on Y&R, the actress noted, “It’s really fun to play such a strong female character, especially in a time like today. I mean, Chloe was definitely ballsy in some ways, but she was a stylist, not a DA! She was a little more catty and theatrical whereas I find Margaux to be more grounded and well-read, someone who is going to do everything in her power to get to the top.” 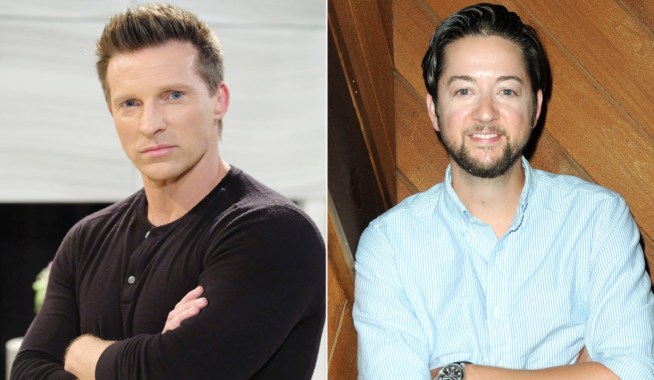 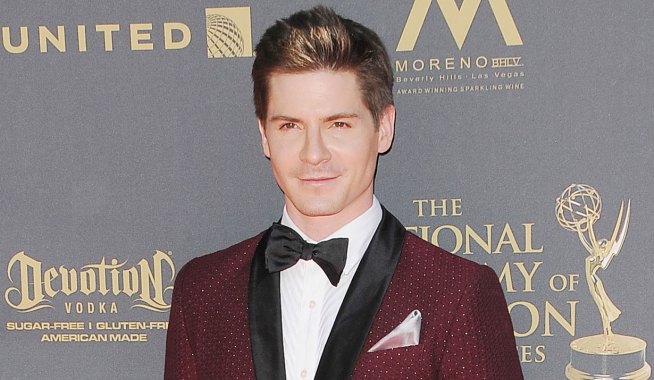