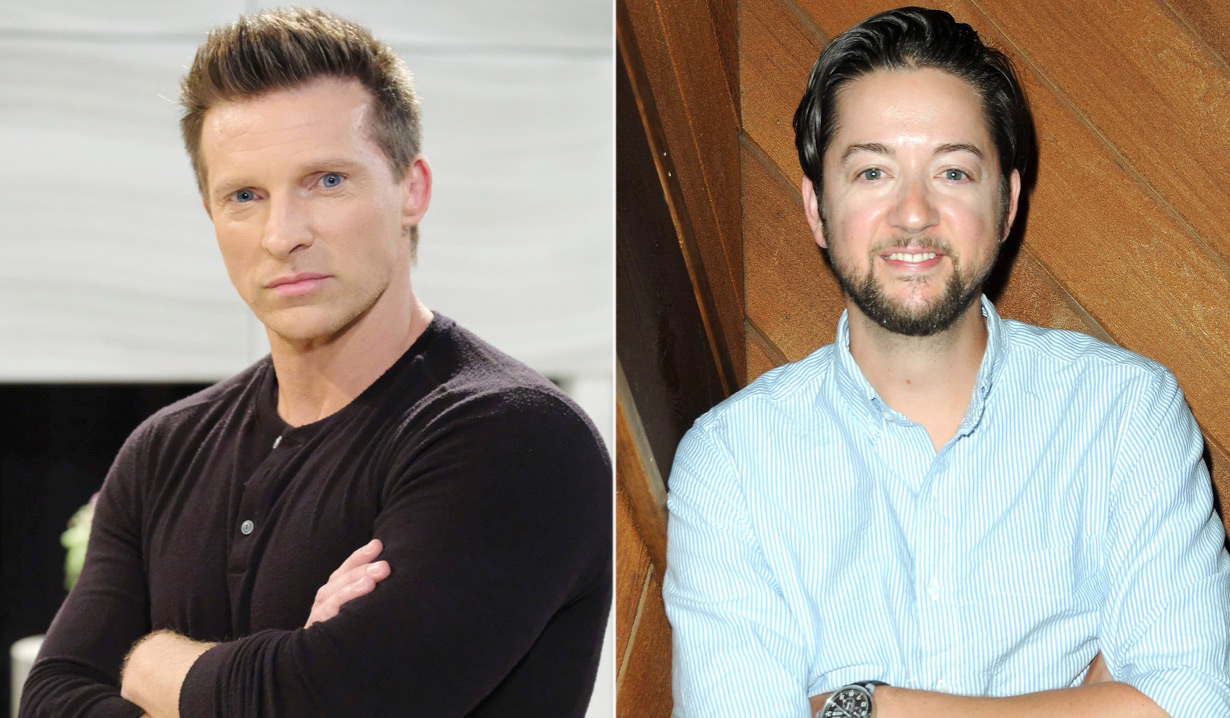 Stars discuss their on and off screen bond.

Soaps.com recently reported that General Hospital’s Bradford Anderson and Steve Burton had launched a podcast, which seeks to bring their stage show to a larger audience. The actors recently sat down to talk with Soap Opera Digest about this, their friendship and GH. When asked how it is to be back on set together, Anderson noted that he’s been, “In and out of the building [the GH studio] ever since Steve left, and having him back in the building means that my connection to the building is even stronger, which is super-cool for me. It’s not only fun to hang out with my friend Steve more, but my character [Spinelli] feels better grounded in the landscape.” Burton recalls that when they first started working together that, “We all thought whoever was playing this character [Spinelli] was going to be dead within two weeks because it was such a difficult character.” However, Bradford nailed the character and the two played off one other well as Burton pointed out, “Him being the crazy and wacky guy and me being the straight guy.” Burton knew the two had something magical when, “You hear the crew laugh at stuff, you know you have something, and a lot of times, that’s what would happen; people would laugh because Spinelli would try to touch me or hug me or do something stupid and I’d just stare at him. You don’t get a lot of comic relief, or a character who can bring some levity to the show like Bradford does, that often.” Turning to the show, the two were asked about their recent adventure in Switzerland with Kelly Monaco (Sam). Anderson stated, “It was great to team up and have a caper again. It felt like a return to something grand for all three of us, which was really lovely.” Burton added, “I think part of the old-school feeling that the fans got was that Sam and Jason used to go on these adventures and we weren’t really complete without The Jackal.” He then joked, “I think people were used to us whenever I was doing something workwise on the show, that The Jackal had to be there, you know? Especially because Sam and Jason aren’t together, I needed my other girlfriend – The Jackal.” On returning to the soap Burton said, “Going home to GH was just a huge deal and with Bradford, we have so much history, we just picked right back up doing what we do.” He also joked of his character that, “I demand to know what happened to me in the Russian clinic to make me cry so much when I got back! That’s what I need to know – that’s the mystery I need to solve!” 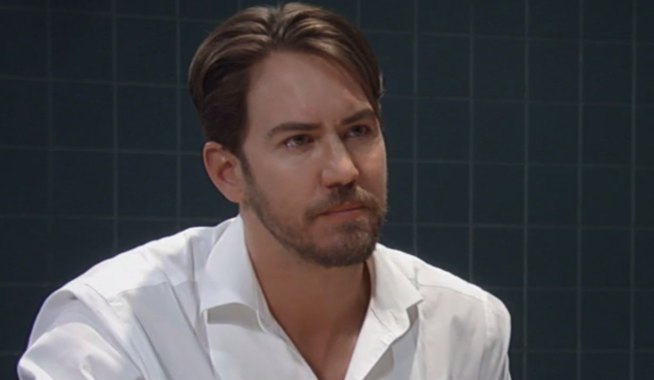 General Hospital Spoiler Video: Peter Is Stabbed in the Back 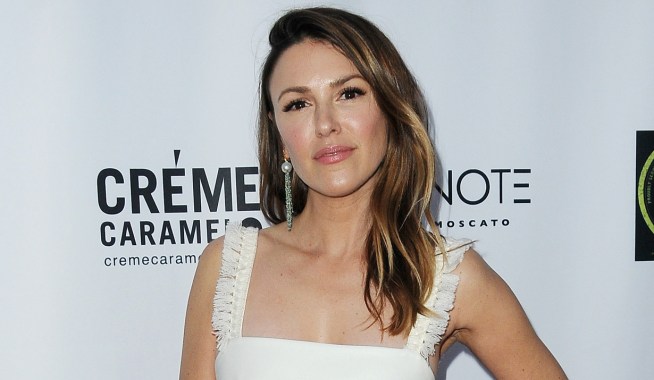