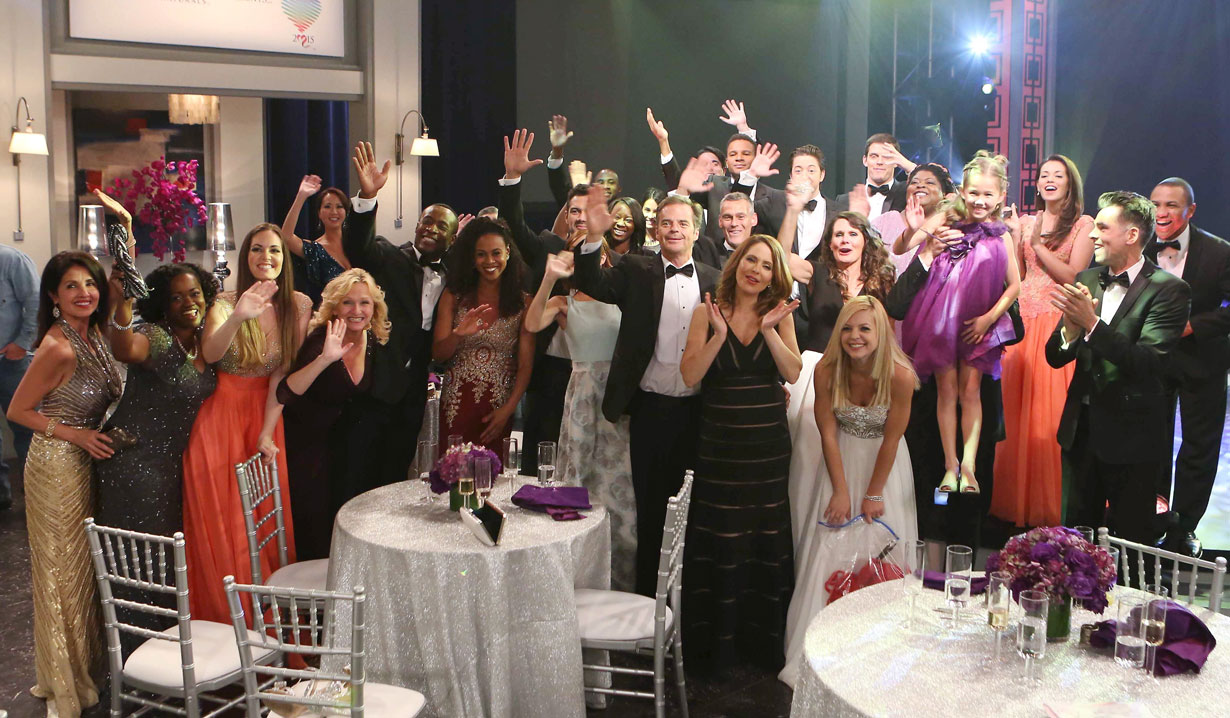 Every May General Hospital celebrates The Nurses Ball. This year would have marked the 16th ball, but sadly due to the ABC soap opera running out of new episodes, the ball won’t air. Instead, ABC will air encore episodes of past Nurses Balls, as Soaps.com previously reported.

Founded in 1994 by Port Charles resident Lucy Coe (Lynn Herring), the Nurses Ball is one of fictional Port Charles’ most glamorous charity events, dedicated to HIV/AIDS awareness and research. Every year viewers look forward to watching the residents of Port Charles strut their stuff in their best fashions on the red carpet and perform musical numbers during the ball. Past balls have featured performances by the all-female group The Haunted Starlets, stripteases from Magic Milo and the Magic Wands, fitness guru Richard Simmons often made surprise appearances, rock performances from Port Charles’ own Eddie Maine aka Ned Quartermaine, along with covers of past and present pop songs. 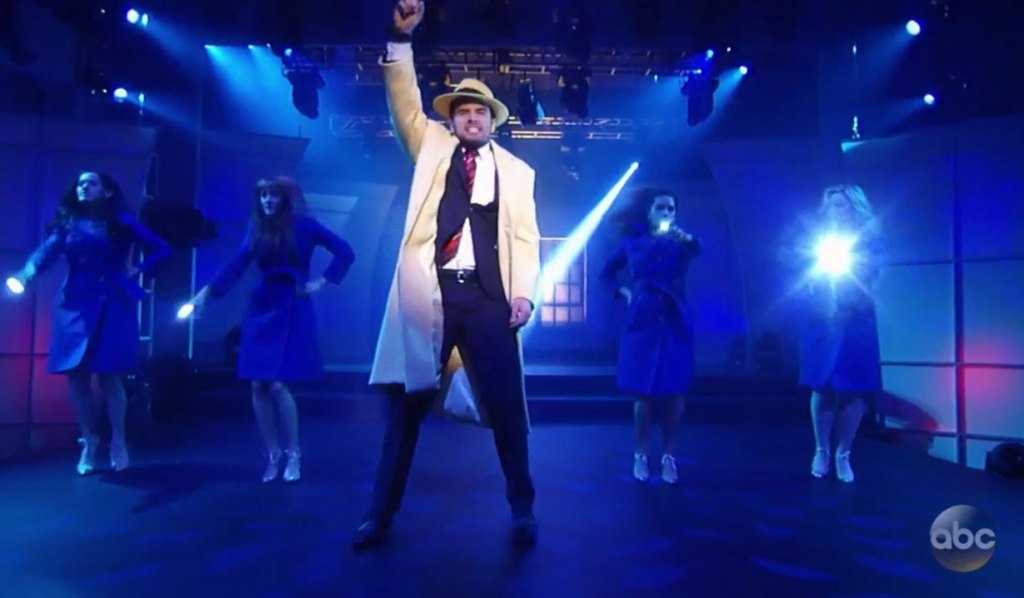 Past balls have also featured prominent guest hosts on the red carpet. Grey’s Anatomy’s Chandra Wilson played Sydney Val Jean, a fashion editor who interviewed attendees in 2019. In 2018 the red carpet was hosted by The Bachelor’s Nick Viall along with Nina Cassadine (Michelle Stafford) for Aurora Media. Entertainment reporter for KABC in Los Angeles George Pennacchio often made appearances. In 2018 his fellow KABC reporter Coleen Sullivan made a brief showing. In 2017, Access Hollywood’s Mario Lopez and his daughter Gia appeared. And The Chew’s, Carla Hall, made a special appearance in 2018 as the Quartermaine’s Cook II.

As always, the Nurses Ball is the backdrop for several dramatic events taking place in Port Charles. In 2019, it set the stage for Shiloh learning Willow gave birth to his son, Joss receiving a visit from Oscar’s (Garren Stitt) ghost, and Ryan Chamberlain (Jon Lindstrom) wreaking havoc at the ball. In past years the ball has been crashed by Dr. Obrecht (Kathleen Gati) and Spencer Cassadine (Nicolas Bechtel), Jake Webber (Hudson West) almost unleashed a deadly nerve toxin developed by Helena Cassadine (Constance Towers) at one ball, and Liz Webber (Rebecca Herbst) learned the truth that Jake Doe (Billy Miller) was actually Jason Morgan at another, though he was later revealed to actually be his long-lost twin Drew. 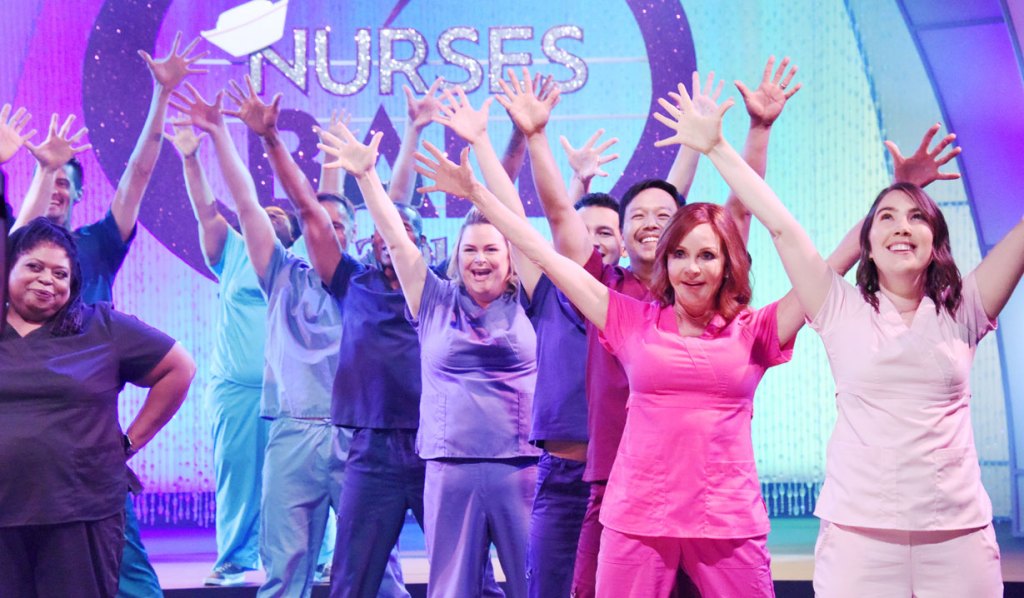 We can only wonder what drama this year’s ball would have brought, or could still bring, only delayed. Would Peter August’s (Wes Ramsey) crimes finally have been revealed? Would Cyrus Renault (Jeff Kober) cause drama in some way? Would Charlotte Cassadine (Scarlett Fernandez) have unleashed snakes upon the guests? Would Brook Lynn (Amanda Setton) and Dustin (Mark Lawson) reveal their new song? While we wait for the next installment of the ball, enjoy some videos of past classic performances. 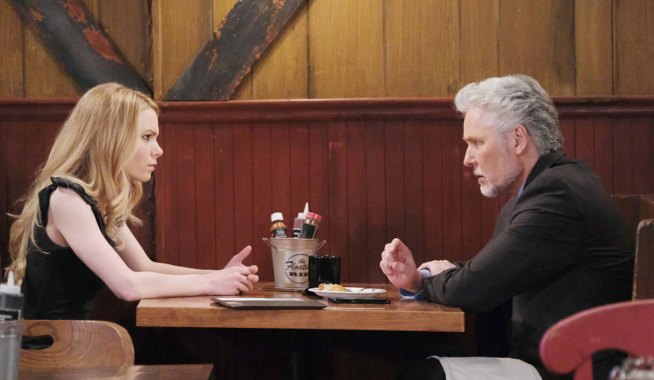