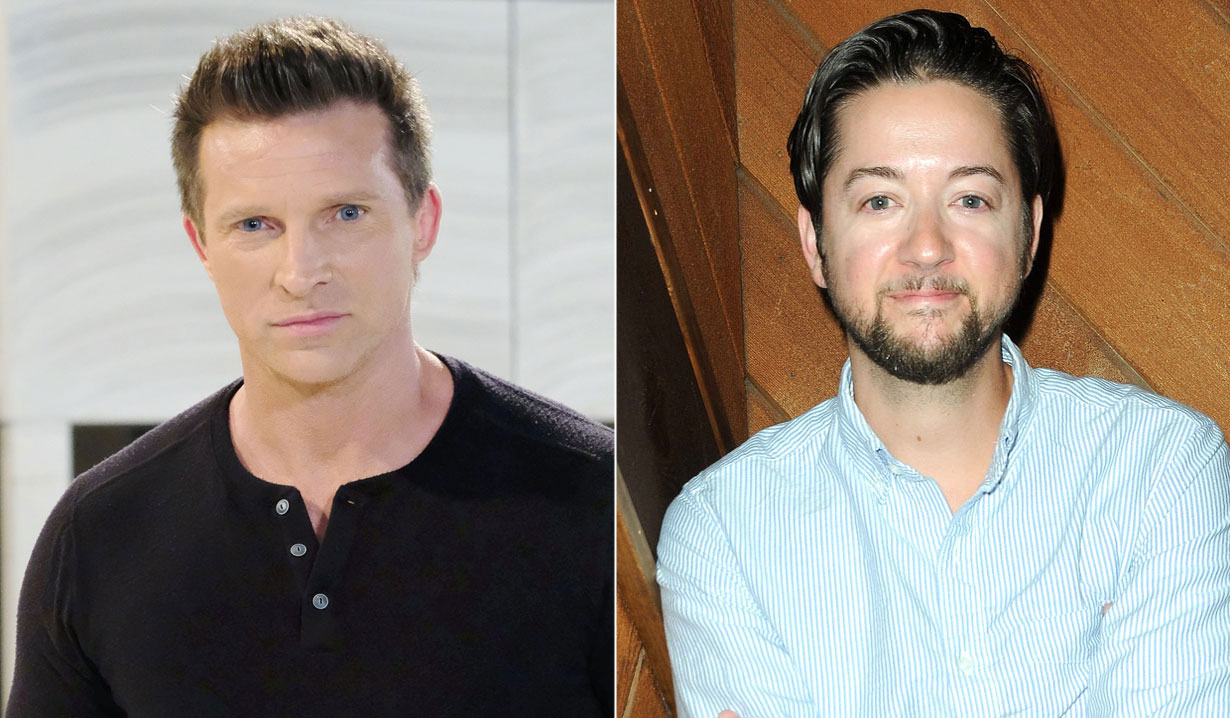 Stone Cold and The Jackal at your fingertips.

Soaps.com has learned that General Hospital’s Bradford Anderson (Port Charles’ Damian Spinelli) and Steve Burton (Jason Morgan) have launched a podcast. Anderson enthused on social media, “We launched our podcast!! Steve and I bringing the Stone Cold and Jackal show directly to you!!! We hope you like it:) Link in bio. Listen and subscribe!.” The podcast is available for free on iTunes, and the first episode is an hour and five minutes. In it the two discuss the show they do on the road, which is currently touring across America, and their desire to bring it to the fans who can’t make it to one of their live shows. This was the inspiration behind the podcast. They also discuss their GH characters and experiences, and Burton talks about his childhood and how he got into the acting business, including early auditions. Burton recalls a funny incident at last year’s Daytime Emmys involving the basset hounds that took to the stage. In future episodes of the podcast the actors hope to bring on special guests and interview their fellow GH co-workers.

More: Presenters at the 2018 Daytime Emmys

Burton joined GH in 1995 and departed in 2012. The role of Jason Morgan was taken over by Billy Miller, but last year Steve Burton made a surprising return to GH, and Miller was revealed to be Jason’s long lost twin Andrew. Anderson joined the show in 2006 and has played hacker Damian “The Jackal” Spinelli off and on since. The two characters’ friendship on-screen has translated off-screen. They recently launched the website Stone Cold and The Jackal, where fans can watch humorous videos of them, like the one below, and also purchase merchandise such as mugs, sweatshirts, t-shirts, hats and even laptop sleeves. They also have information on their roadshow, which will be making upcoming stops in Los Angeles, New York, New Jersey, Philadelphia, Maryland and Atlanta.

.@1SteveBurton and I launched Our PODCAST!! Now you can take the Stone Cold and Jackal Show with you anywhere and everywhere!!! https://t.co/qSeg2FihHM