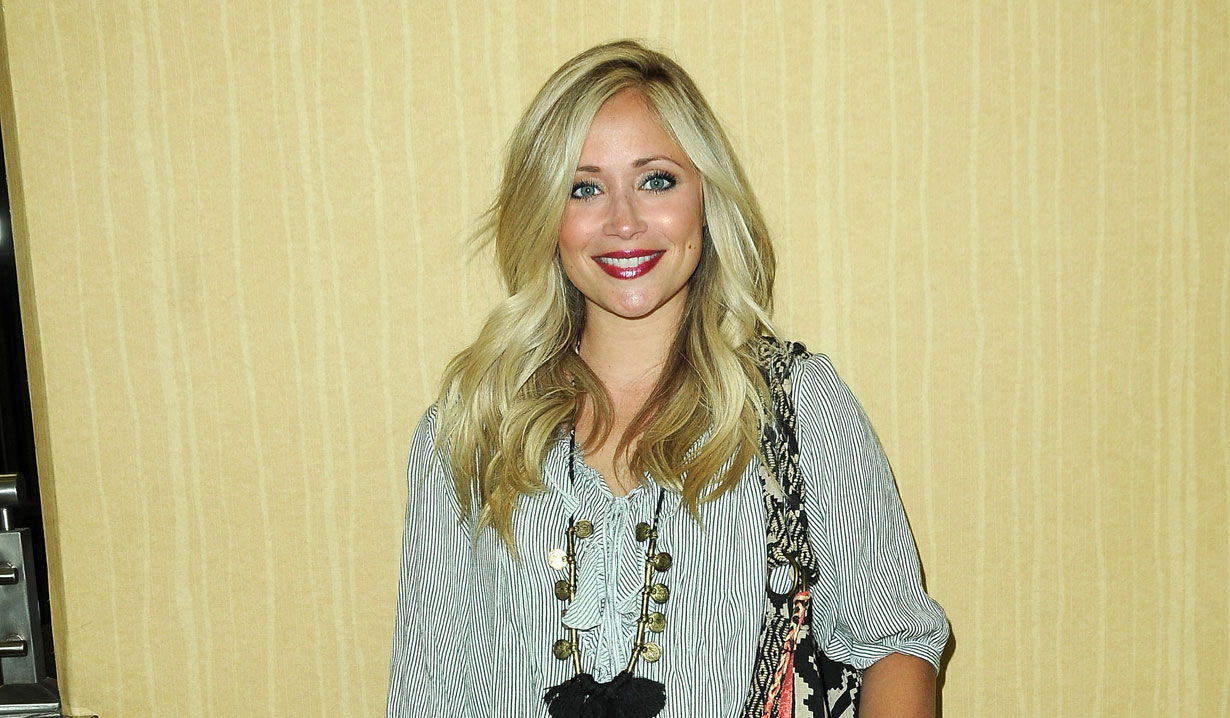 General Hospital actress doesn’t let an injury keep her down.

General Hospital‘s Emme Rylan (Lulu Falconeri) posted photos of herself in a foot brace on Instagram and scooting around the house on a knee rover. When fellow GH actress Tamara Braun (Kim Nero) asked what she had done, Rylan revealed, “Fractured my foot chasing the kids! ? 6 weeks in this thing!” She didn’t let it keep her down and still managed to enjoy spring break with her family at the pool. Rylan and Don Money welcomed a daughter, Dakota Rose, in 2017 and also share two sons Jackson and Levi.

This isn’t the first time being a mom has led to an injury for Rylan. In 2014 Emme Rylan broke her nose while playing with her sons and it required emergency surgery. Back then she poked fun at herself on Instagram by sharing humorous photos of her nose dressed up in costumes. She also chronicled her surgery and recovery. How the show will explain her most recent injury, or whether it will even be seen on screen, is unknown. As with her most recent pregnancy, the show often tries to find clever ways to hide the real life conditions of the actors. Recently Billy Miller (Drew Cain) cut a tendon in his hand during a stunt gone wrong and has been wearing a brace, which has been seen on camera. Last year Haley Pullos broke her arm and was shown on air in a cast, but not much was made of the incident, and it was often hidden by Molly Lansing’s purses and bags. Soaps.com wishes Rylan a speedy recovery, and no more future parenting accidents!

Nothing can stop this joy. ?#inlove #springbreak2018 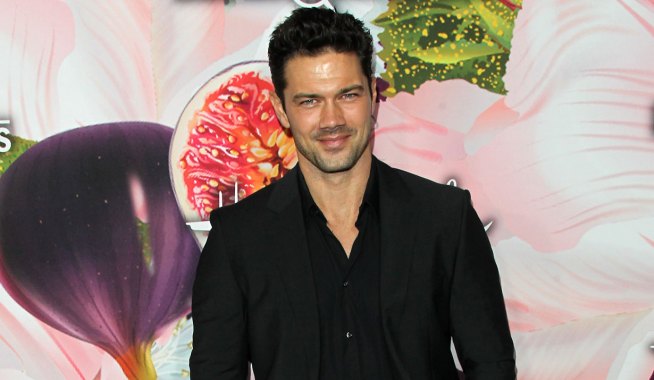 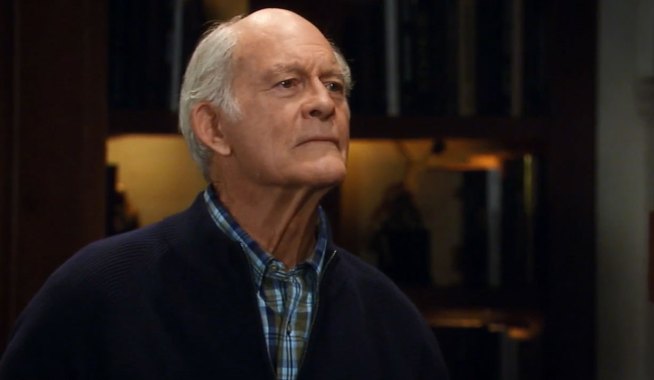