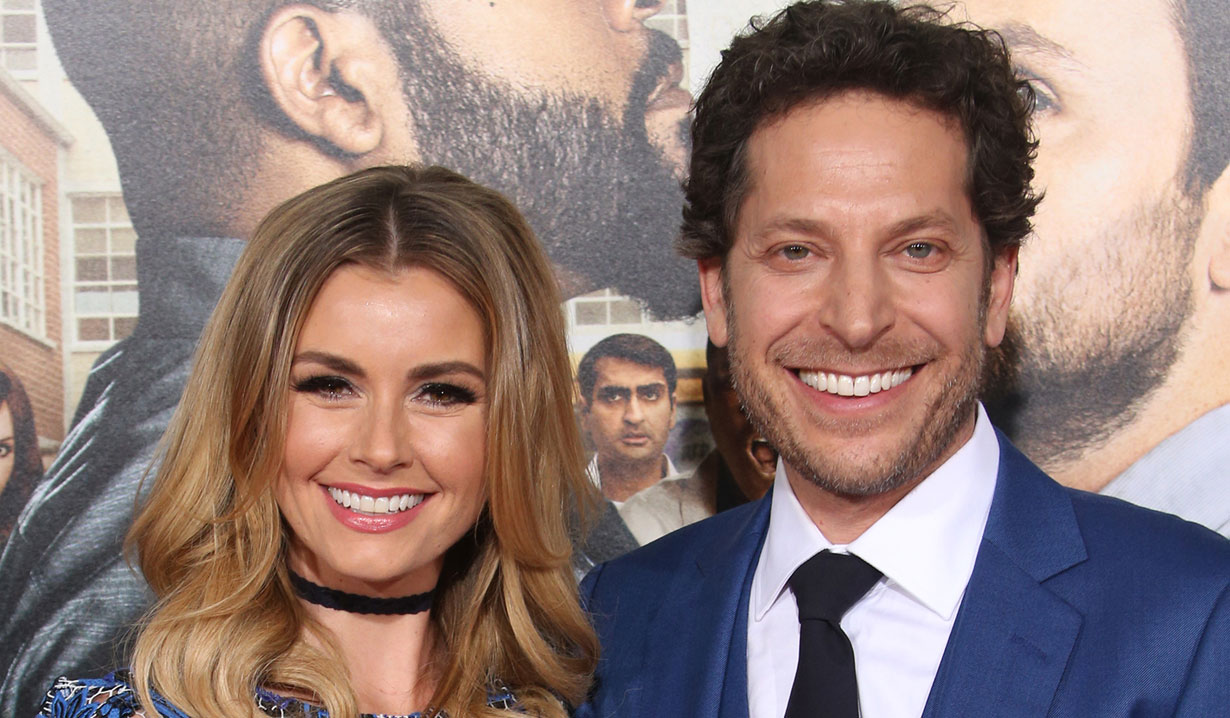 Updated July 19: Soaps.com is happy to report that soap alum Brianna Brown has given birth to a baby boy. The actress expressed, “Today I am officially a mommy!” Born on Wednesday July 18 at 2:00 AM in Los Angeles, California, Brown and her husband Richie Keen named their son Charlie Zane Keen, who weighed in at 7 lbs., 11 oz. In an interview with People, the actress stated, “We are overjoyed to welcome Charlie into our family and are grateful to everyone who helped guide us through our birth experience. We are looking forward to all the adventures we will have in the next chapter of our lives.” Congrats and best wishes from Soaps.com!

First reported on March 5, Soaps.com congratulates General Hospital alum Brianna Brown and her husband Richie Keen, who are expecting their first child in July. Brown played Port Charles’ orthopedic surgeon, Dr. Lisa Niles, from 2010 until 2011. The role was originated by Julie Mond in 2009.

Brown got her start in acting on the short-lived comedy Freaks and Geeks back in 1999. Since leaving GH, Brown has gone on to star as Taylor Stappord in Devious Maids and currently plays Claudia Blaisdel on The CW’s Dynasty reboot. Brown and Keen were married on May 22, 2017 in a ceremony near Santa Barbara, California. Keen is an actor, director, writer and producer. He directed the film Fist Fight staring Charlie Day and Ice Cube, along with television episodes of The Mick and It’s Always Sunny in Philadelphia. He also produced and wrote the television show Aim High. This will be the first child for both.

When not acting, Brown has been involved in encouraging women to empower themselves financially. She co-founded the Green Goddess Investment Club, which teaches women how to invest their money in the stock market, while at the same time make the best choices to remain socially conscious. The group bases their stock picks on the advice of bestselling author Natalie Pace, who wrote Put Your Money Where Your Heart Is. She also has formed The New Hollywood Women’s Goal Group, which is based in both Los Angeles and New York City. It is a group of professional women involved in the entertainment industry who work to support each other and achieve their individual, personal and professional goals. The group strives to foster an environment where women help one another rather than compete.

Today I am officially a mommy! To check out our announcement in People see link in bio… https://people.com/babies/brianna-brown-welcomes-son-charlie-zane/ #mom #birth #announcement #People #mommy #baby @people

We couldn’t be happier to announce that we are expecting! #baby #boy #expecting #pregnant #people #exclusive #announcement See link in bio for more baby bump and wedding pics in this exclusive announcement in People! http://people.com/babies/brianna-brown-pregnant-expecting-first-child-son/ 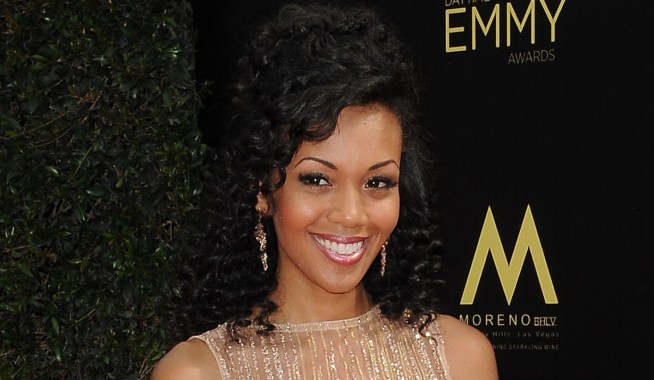 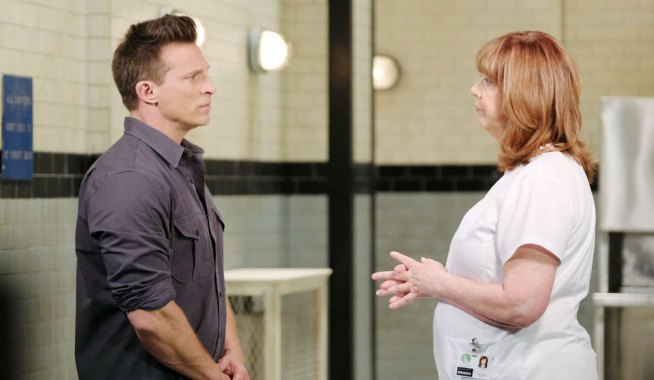