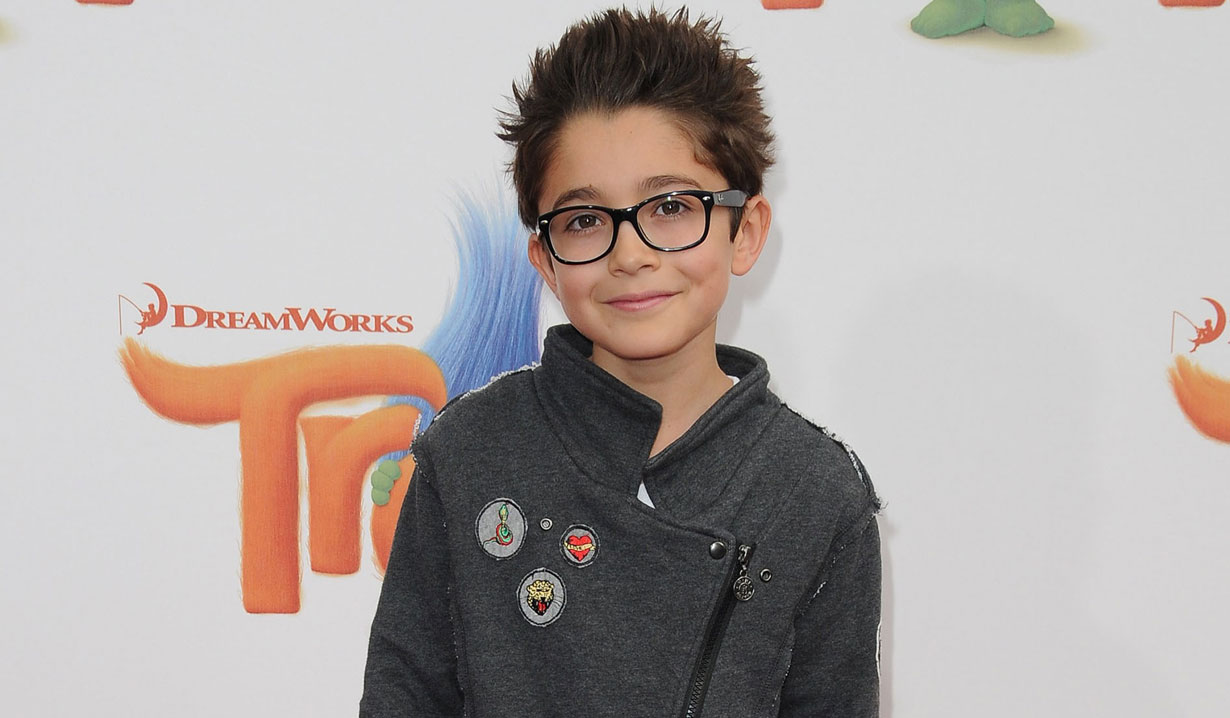 Soaps.com congratulates General Hospital’s Nicolas Bechtel (Port Charles’ Spencer Cassadine) and his friend Ariana Greenblatt on achieving a Guinness World Record. The duo was awarded their certificate for catching the most marshmallows in one’s mouth in one minute with a home-made catapult. Bechtel posted the news on social media and noted, “@nickyisboss? @ariana_greenblatt and I attempted to break a @guinnessworldrecords tonight and WE DID IT ? #marshmallowcatapult #gwrscience.”

Nicolas Bechtel last appeared on General Hospital in August of 2017 when his character was sent to boarding school in France by his grandmother Laura Spencer. Bechtel stars in Stuck in the Middle, which just finished its third season. Greenblat is his co-star on the show and plays Daphne Diaz, sister to Bechtel’s Lewie Diaz. Bechtel has also had roles in the short lived Fox drama Red Band Society and made an appearance in FX’s The People V. OJ Simpson.

The Guinness World Records, whose named changed in 2000 from The Guinness Book of Records, is a reference book published annually listing world records both of human achievements and the extremes of the natural world. It is the idea of Sir Hugh Beaver, who in 1951 was the managing director of the Guinness Breweries. The book was brought to life by twins Norris and Ross McWhirter, who ran a fact finding agency in London, in August 1954. It is the best-selling copyrighted book of all time, and in its 62nd year of publication. It is published in over 100 countries and in 23 languages and has spawned television shows and museums. Its popularity has led to Guinness World Records becoming the primary international authority on the cataloguing and verification of a huge number of world records. 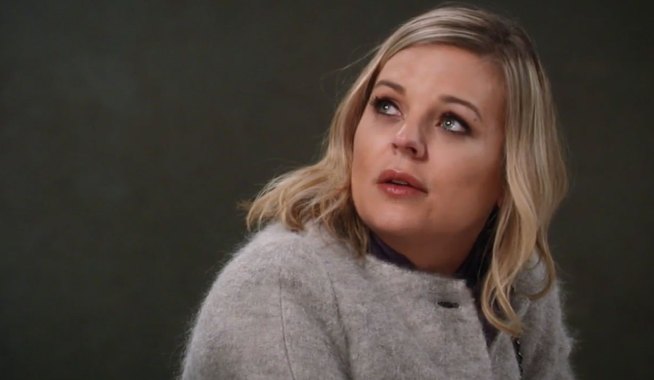 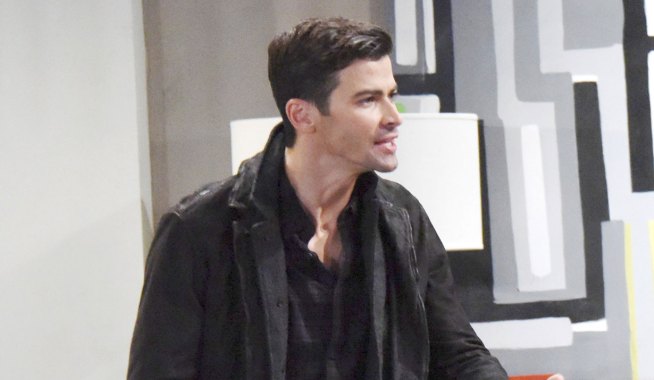