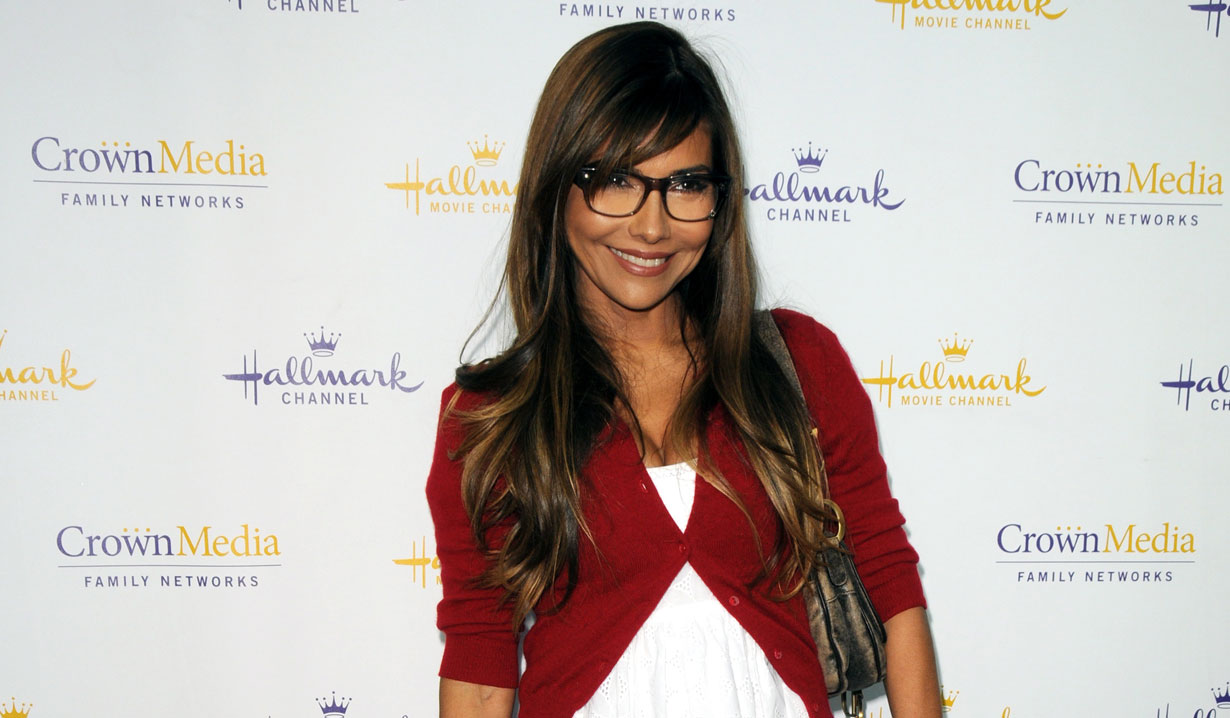 General Hospital alum Vanessa Marcil (Port Charles’ Brenda Barrett) stars in the upcoming Lifetime thriller Bad Tutor, which premiers March 3 at 8:00 PM ET. In the film Marcil plays a single mom named Kelli who is focused on making sure her daughter Emily (Alex Frnka, Vanity) graduates high school and gets into a good college. To see this happen she hires a tutor Devin (Charles Hittinger, Pretty Little Liars) to boost Emily’s grades. However Devin becomes obsessed with Emily because she is the spitting image of a girl he left behind, at the bottom of a cliff. The film is directed by Jeff Hare, who also has directed Psycho In-Law and as the writer/director behind Bitter/Sweet. Bad Tutor is based on a screenplay by Bryan Dick and Delanie Fischer. It’s produced by Blue Sky Films and also stars Monica Lawson (NCIS) as Malone, Lashette Showers (Masters of Sex, As the World Turns) as Tanya and Jean St. James (LA to Vegas) as Ms. Ayers.

Vanessa Marcil recently suffered a miscarriage, and tragically not her first. She and her fiancé MC were expecting a little girl. She shares a son Kassius Lijah Marcil-Green with her ex and 90210 star Brian Austin Green.

Marcil last appeared on GH at the Nurses’ Ball in 2013. In 2016, cryptic posts on social media suggested Marcil might return to General Hospital, but the actress never did. Her character was mentioned on a recent episode when Brenda sabotaged Joss’ dress for the school dance to spite Carly.