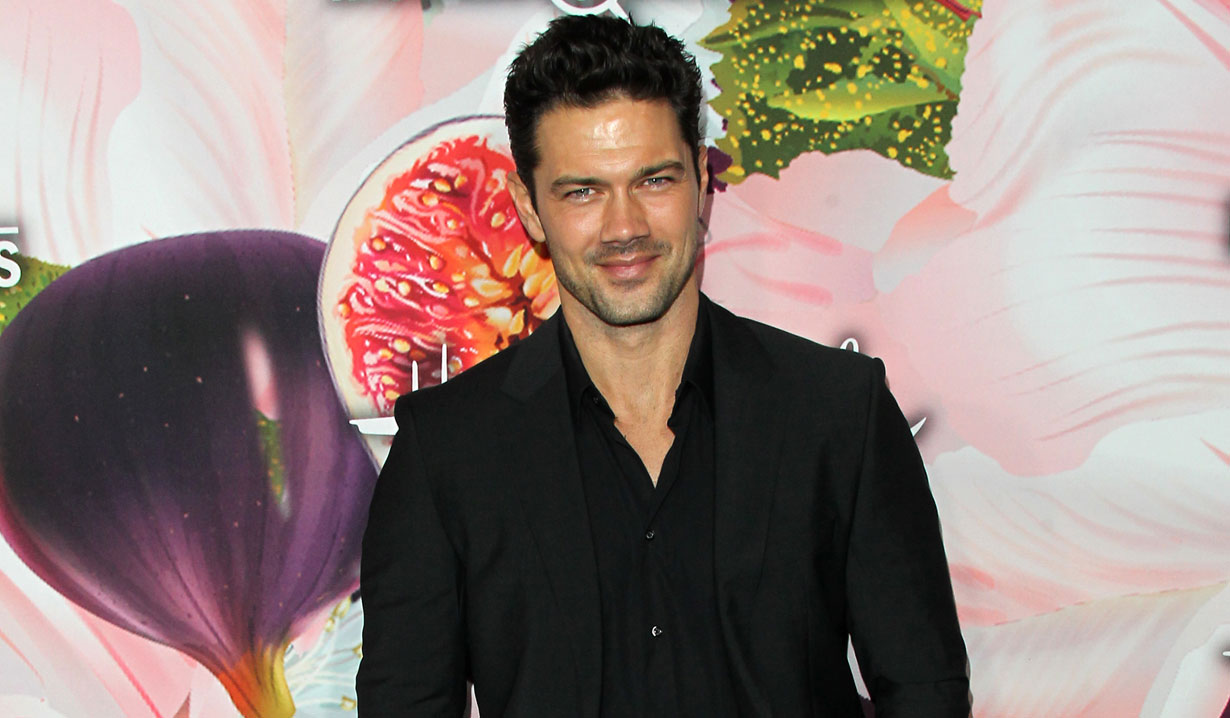 From daytime cop to primetime cop.

Updated April 3: Soaps.com has learned that Ryan Paevey will guest star in the Sunday May 6 8: 30 PM episode. Mark your calendars now and stay tuned for further information about the episode as it’s released.

On February 20, Soaps.com reported that General Hospital’s Ryan Paevey has already booked his next acting role. Paevey departed GH as Detective Nathan West and will soon be playing a cop on the Fox comedy Brooklyn Nine-Nine. So far no details are known, other than he will be playing a serious cop, which he revealed in a response to his social media posts from the set. In an Instagram post with actor Joe Lo Truglio, who plays Detective Charles Boyle on the show, Paevey wrote, “This guy…one of the warmest, funniest humans I’ve ever met.” He also shared a photo of an adorable dog and noted, “Tummy rubs are the best. I swear, in my next life, I’m coming back as the dog on a TV set…..ruff life.”

Tummy rubs are the best. I swear, in my next life, I’m coming back as the dog on a TV set…..ruff life. #fortunatewanderer #lifeofadventure #neverbored #setdog #workin 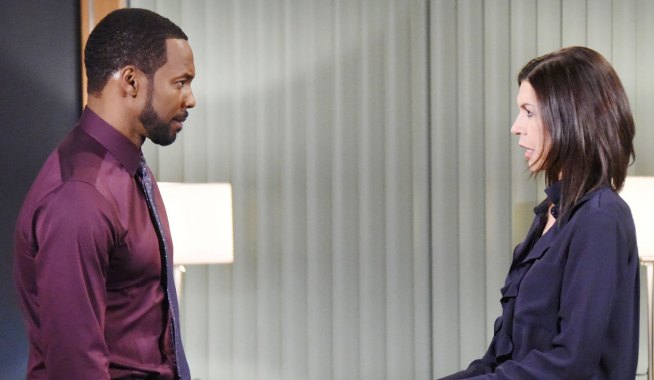 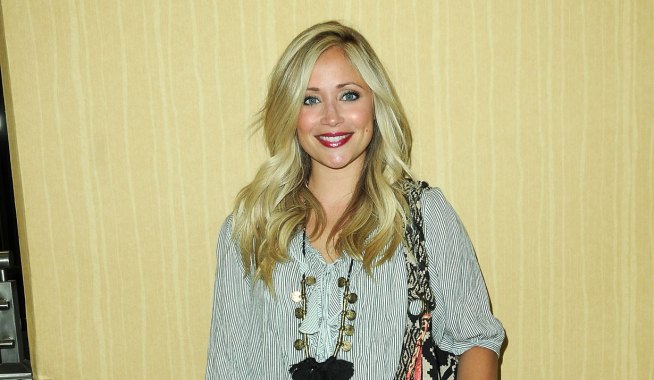